Blurb: Microsoft is at it again. This time, it tries to win back the children of the ‘90s through the latest incarnation of its big bad browser, Internet Explorer.
If you’ve been doing a lot of YouTube browsing lately, you might have stumbled upon the latest gem of a video from tech giant Microsoft. In one of its latest viral videos which only debuted last 23 January 2013 and has already garnered almost 32 million views to date, the Redmond-based company featured its infamous web browser Internet Explorer in a two-minute blast from the past.

“When life gives you lemons, make lemonade,” so goes the saying that encourages optimism and a positive attitude towards adversity or sheer bad luck. You’ve got to tip your hat to the Internet Explorer team for turning their lemons into lemonade. After years and years of constantly being the laughing stock of the entire Internet (that resulted to the widely circulated quote “Internet Explorer is only good for one thing – googling “Google Chrome download”), Microsoft, in a way, has come to celebrate this bad reputation by coming up with the viral video that links to a Tumblr site aptly titled, “The Browser You Loved to Hate” (http://browseryoulovedtohate.com).
Child of the 90s

The viral video is certainly making waves because it provides a great deal of nostalgia for the now 20-somethings who grew up in the 90s era, a time period when IE was just trying to figure out the ropes in the maze that is the Internet. With the catchphrase, “You grew up. So did we,” Microsoft attempts to convince an entire generation of Internet users to switch back to the new and constantly evolving browser.

The clip starts with a narration saying, “You might not remember us, but we met in the ‘90s.” Then, it proceeds to introduce tons of stuff a typical ‘90s child is supposedly familiar with – yin yang, yoyo, a 56k modem, floppy disks, fanny packs, pocket-sized virtual pets, Troll dolls, cassette Walkmans, and squirt guns, to name a few. It also gives emphasis on how long ago, kids were busy “feeding wild animals” in reference to the Hungry Hungry Hippos tabletop game from Hasbro, while now, they have “feeds full of farm animals” which is a clear reference to the Facebook News Feed and the social media game Farmville. The ad finally ends with a call-to-action that asks the viewer to reconnect with the new Internet Explorer. 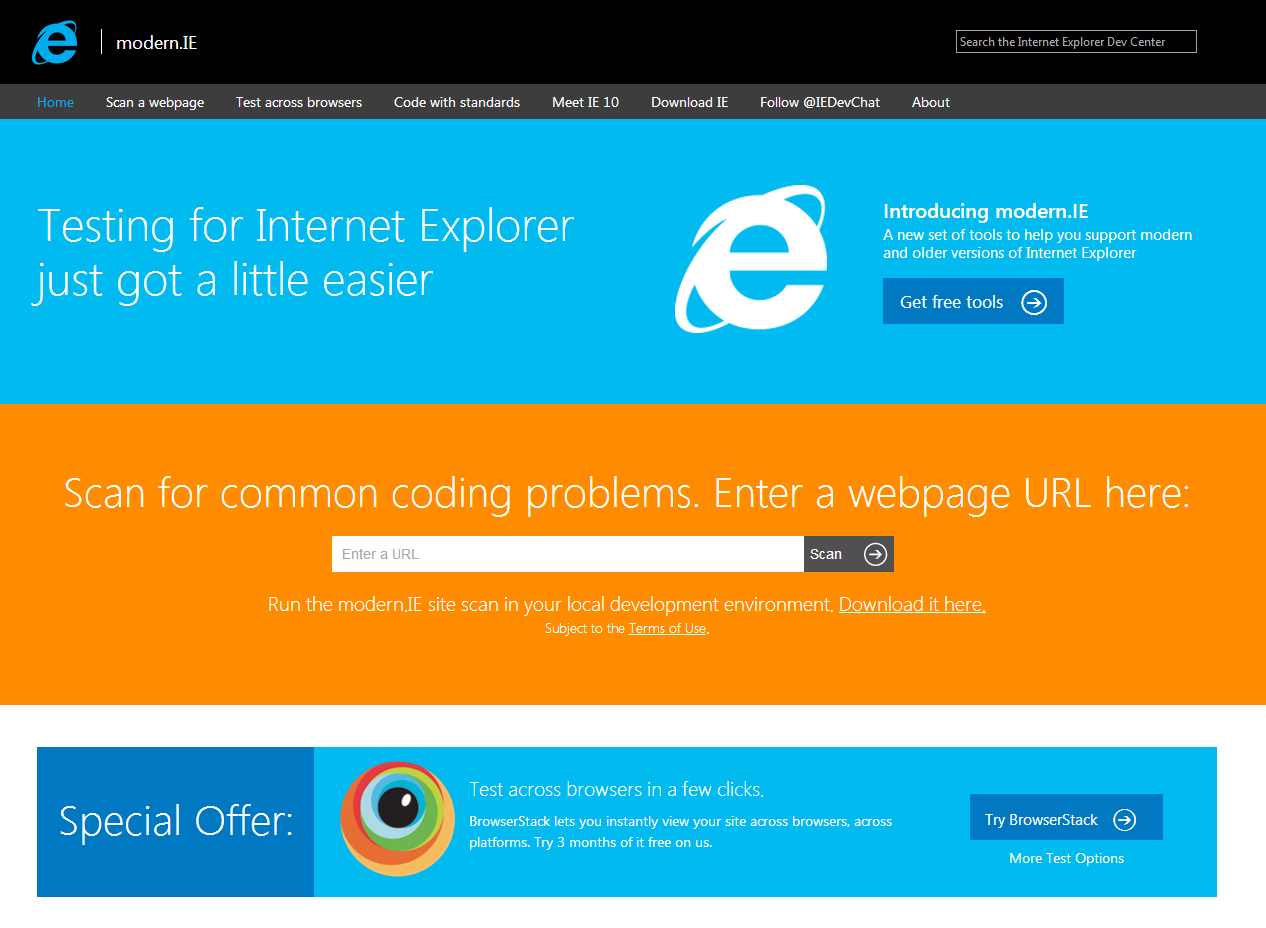 Ghosts of IE’s past
Internet Explorer still has a long way to go. The people working on it must be able to eliminate the negative connotation long associated with the brand. Equally important is to gather the strength to make people switch to the browser, especially today where it’s a known fact that it’s struggling behind giants such as Google Chrome and Mozilla Firefox. If this goal achieved, it should be maintained; newer browser versions should incorporate more innovations in terms of convenience, device compatibility, and browser testing power.

By starting small, i.e., tickling the nostalgia of a big chunk of its users on the marketing side of things, perhaps IE is really out to win its audience back.

Author Bio: Monique Jones juggles being a wife to an engineer and a mother to a witty toddler. In her spare time, she involves herself in getting the word out about the RingCentral office telephones. Find Monique on Google+. 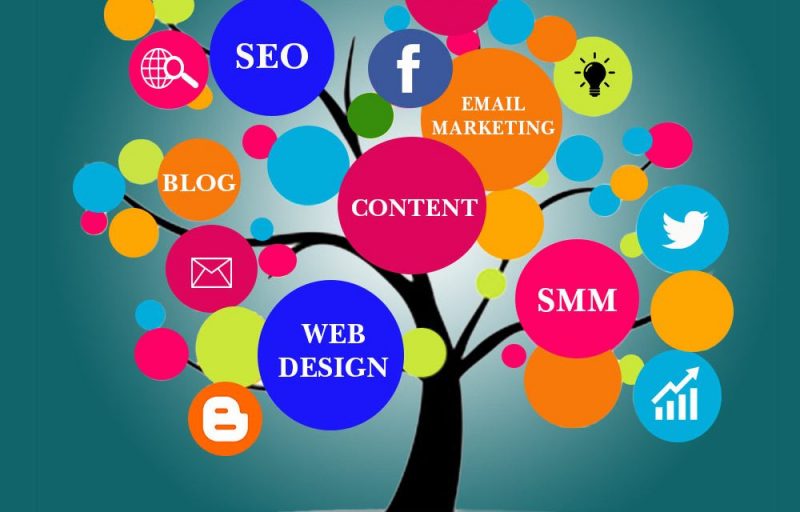 The Importance of Quality Web Design in a Digital Marketing Campaign 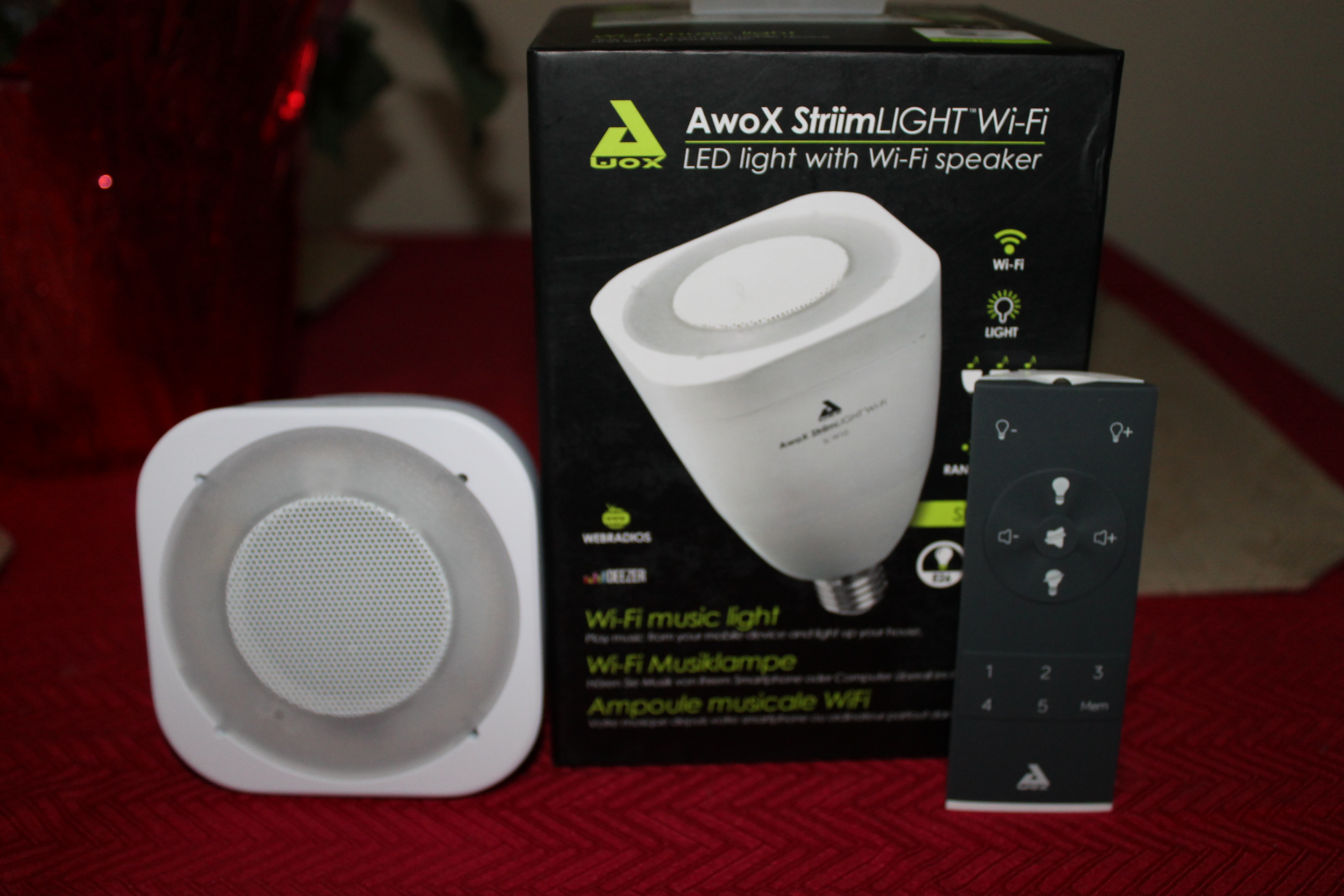 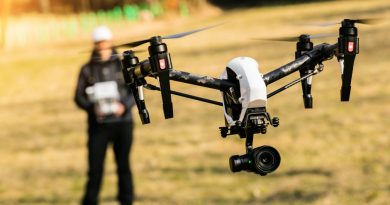 Drone Inspections Leading to Improved Bridges and Structures Across the Country