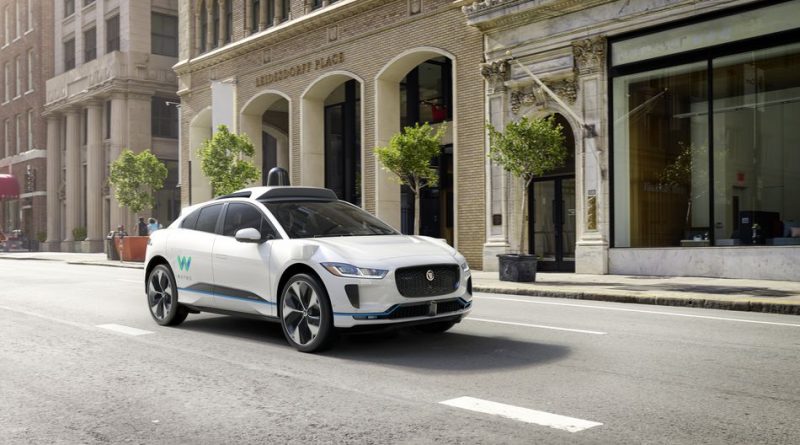 In a new partnership with Renault and Nissan, Google’s rising self-driving car company will officially make its way to France and Japan.

Waymo, Google’s autonomous car company, will begin testing in France and Japan. This comes only one year after Waymo CEO John Krafcik talked about expanding into Europe. Now that these deals have been struck with the automotive manufacturers, this the first time the company will test self-driving cars outside of the United States.

Waymo has achieved acclaim thanks to its robotic taxi service that has been running in Phoenix, Arizona. The Chrysler minivan typically offers rides to passengers and for deliveries, though further testing has been performed in areas of California and more.

Eventually, self-driving cars should be able to help in commercial applications, like vans and shuttles, too. It’s estimated that a stretch limo can carry up to 20 passengers, making it a lofty goal for self-driving car manufacturers. Luckily, current advancements are opening doors for a variety of start-ups.

This new partnership between Waymo with Nissan and Renault has the potential to make Waymo a global influencer. But they’re not the only autonomous car company that’s making waves in the industry.

In the United States alone, Mashable notes that there are at least 1,400 self-driving cars in operation from about 80 separate companies. But Russian-based Yandex has achieved its next phase of operation after five months of successful trials in Israel.

The tech giant plans to expand its autonomous car industry by establishing a local office in Tel Aviv. Stationed with several engineers, the company hopes to operate more than 100 self-driving cars across the world by 2020.

“Combined, the driving conditions and challenges of [new] locations ultimately help advance our self-driving system to better operate in new environments,” notes Yandex in a recent blog post. “By teaching our tech how to process numerous road hazards around the world, such as two-wheeled vehicles, pedestrians, erratic driving, and challenging weather, we are better preparing our self-driving car to operate in new locations.”

So far, Yandex has performed more than 2,000 successful rides over the course of four years. While these cars were operated with the help of in-car drivers, they simply served as a safety precaution.

In the meantime, North American drivers have been investing in other technologies to improve their safety on the road. Dashboard cameras, for example, have been growing at a rate of 15.3% each year in an effort to improve driver safety and help insurance claims. One B.C. resident from Burnaby has even petitioned the Canadian government regarding insurance payouts for drivers who submit accident footage garnered from their dash cams.

“The driver that causes the infraction gets a ticket and the driver that reports it gets a percentage off their insurance when they go to renew,” explains Tristan Calvo. “So someone speeding through a red light might think twice not knowing who is watching them. This would not only save ICBC money, but it could potentially free up first responders time from having to then clean up the mess, our medical system for not having our emergency rooms filled and long-term injury payouts.”

After all, some racecars alone weigh up to 3,400 pounds. If that car is going over the speed limit, it could lead to some nasty repercussions. Encouraging drivers to pay more attention or face the consequences is just one way that people are trying to improve road safety.

But will roads be safer when self-driving cars become the norm?

According to the Transportation Secretary, yes. Elaine Chao reported the current statistics surrounding on-road safety back in 2017, noting that up to 94% of traffic collisions were the result of driver errors.

If the car works better than the driver, these unnecessary collisions could be avoided. Of course, this sacrifices some of the freedom that current drivers have on the road. But when it comes to safety, this couldn’t be a better opportunity for drivers and pedestrians alike.

In the meantime, most start-ups are still in the testing phase of their operations. As these businesses improve their safety features and AI technology, however, we may start to see self-driving cars more frequently than ever before.

Usefulness of Online Puzzle Games for Managing Kids and Chores Together. 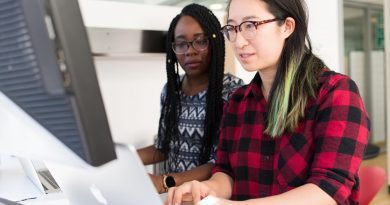 What is the Kanban Method in Project Management?