Generally speaking, bacteria is something people avoid. You wash your hands, sanitize your eating utensils, and cook your food to particular temperatures to prevent bacterial contamination. Some people advocate for consuming bacteria in the form of probiotics.

Also called “the good bacteria,” probiotics are microbes that people consume to improve their digestive health. They are supplemental because bacteria- in the trillions– actually already resides in the gastrointestinal tract. That’s right. Your body is loaded with bacteria. These little microbes help to break down food and maintain a healthy pH balance in your body.

When people talk about eating probiotics, they are typically hoping to improve their digestion and help their already existing bacteria to do a better job. However, it has recently been suggested that consuming probiotics can have another fantastic benefit for the body: helping the body to lose weight.

To better understand the benefits of probiotics, a recent study was conducted by researchers over 25 randomized trials.

In these trials, adults were asked to consume certain probiotics (or probiotic combinations) over several weeks.

The findings of the study showed that those who consumed probiotics lost weight.

Participants who were overweight lost more weight. Those who consumed combinations of probiotics for more than eight weeks increased their weight loss.

These findings ultimately show that when people consume these helpful bacteria, their digestive process is enhanced, leading to weight loss.

So how do probiotics work to promote weight loss? Scientists believe that probiotics may burn belly fat.

It is thought that these helpful gut bacteria prevent the body from absorbing molecules of fat into the abdominal region.

Probiotics, instead, send these molecules of fat through the rest of the digestive tract so that they are excreted instead of stored up as body fat.

Although the probiotic trial did not show a significant amount of weight loss, a few pounds shaved off here, and there can be a big step for people trying to lose weight. That probiotics influence belly fat is particularly helpful because belly fat is known for being stubborn and hard to get rid of. 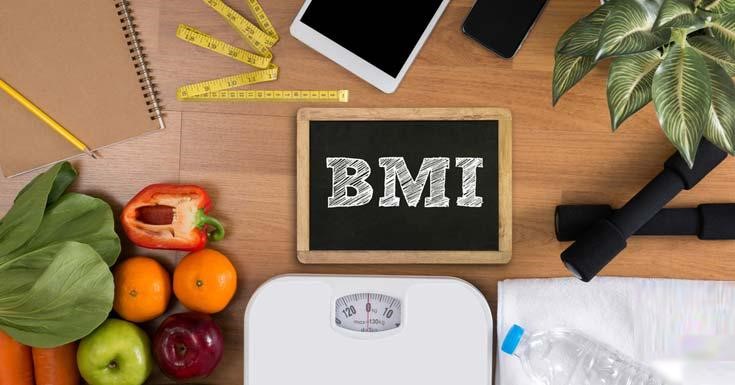 Body Mass Index (BMI) is the measure of how your body mass is composed. The measure focuses specifically on whether or not a person’s body fat is within a healthy range for age, body type, height, etc.

In another study of the probiotic effect on health, it was discovered that on top of helping people lose weight, probiotics could decrease a person’s BMI.

This is important because it indicates that people consuming probiotics aren’t just shedding pounds of water or muscle, but are explicitly losing weight from fattening agents.

This contributes to a better physique as well as the ability to gain more muscle and be healthier overall. Improved BMI can even help to improvement in the metabolic rate, potentially lowering a person’s metabolism.

Just as in the first study described, this trial showed that the effects of probiotic consumption were most significant for people who were overweight.

In particular, people with a BMI score of 25 or higher were the most likely to see noticeable improvement when they consumed probiotics.

What Probiotics Do to Transform the Body Overall?

Adding up the ability of probiotic consumption to improve BMI and help people lose weight, it’s easy to see that this effective form of bacteria can have a positive impact on the body.

Many people have testified to this fact for years, but it is helpful to have scientific data backing up the claims.

Although the full mechanisms of how probiotics help people to lose weight need to be researched further, the results their consumption offers are encouraging.

By consuming probiotics, the whole body can be transformed. For instance, when a person loses weight through their consumption, they should see a change in their physique. If the probiotics are consumed over a long period of time, they may notice a trimmer waistline.

At the same time, because the body has to work harder to transform, use up, and storm fat, many people will notice they have more energy when their body sheds fat instead of consuming it.

Probiotics can fuel this process, energizing people, and enhancing metabolic rate. With more energy and an improved BMI, people are also likely to be more confident about other healthy efforts, like exercising more often.

On top of these potential benefits, consuming probiotics is also known for several helpful traits. Probiotics are typically consumed, for example, by people seeking to improve their immune system.

Many people report that when they consume probiotics, they get sick less often. Another benefit of consuming probiotics is easier digestion and more balanced acidity in the stomach. Keep on reading and discover more interesting information about weight loss effects.

If consuming bacteria doesn’t sound appetizing, don’t worry. There are many ways to consume probiotics without even thinking about it. For example, a popular and healthy food that often contains probiotics is yogurt.

Kefir, a dairy drink, is often consumed in place of milk or added to cooked dishes like sauces or soups. This healthily fermented beverage contains plenty of probiotics. Other fermented foods, like Kimchi (cabbage,) can be tasty and offer you these helpful bacteria.

Sourdough bread is also another important source of probiotics as it is made from a live form of bacteria (a probiotic) that can improve digestion.

You can also purchase probiotics in pharmaceutical forms like as tablets or powders. These can be consumed like you would other medications.

When you begin to introduce probiotics to your diet, be sure to diversify. As the described studies demonstrated, a variety of probiotics work best to offer more benefits. 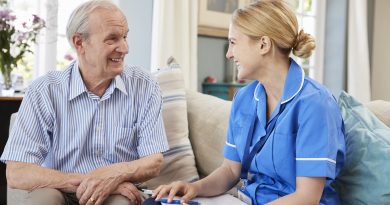 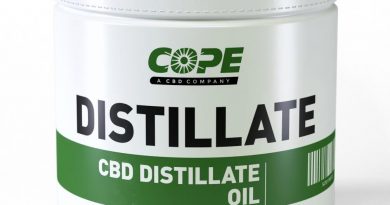 3 Benefits of CBD and CBD Oil 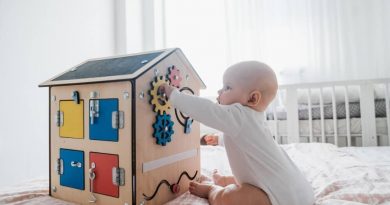 How Do You Know if Your Baby Has a Cognitive Delay?

What are the benefits of IVF pregnancy calculator?