Humans as a species have an inherent tendency to evolve and that does not end with the need to improve. This comes through change. Change has been a major factor In the evolution of humans. We have been changing throughout our history. This change happened due to a number of reasons, wars, famine, resources and many more reasons.

Humans have populated every continent on this planet from the remotest Arctic and Antarctic tundra to the humid jungles. How come this happened? People from different areas moved. Be it the scientific theory proving how it happened or the Biblical genesis theory of migrations it all points to one thing we moved and changed homes.

People used to move and only take away the stuff they could carry themselves before we had domesticated animals. We left shelters and dwellings behind. Then we evolved and learned to domesticate animals and became nomads and carried our huts, yurts and Bedouin tents along. We moved from place to place. Then we evolved and started cities and then moved from one city to the other for better opportunities carrying all we owned with us on caravans but we had homes. We could not leave our homes permanently but we had to shift from one place to another for work, pleasure or anything we deemed important.

Then came the industrial revolution and the emergence of the working class. This specialized workforce was multi skilled and talented. These specialists for the corporations were their trouble shooters. They were sent to different countries, places and cities to solve multiple complex problems for their companies. These moving and coming often required many months staying at places far from home. Now a person could not stay in a hotel for months on end. So companies relocated people to areas where their expertise were needed and for this people had to move and live in the new place as a resident for a long time.

All of this entailed a lot of packing including (furniture, appliances, clothes, books, utensils and etc.). Thus a person had to tear up his life and settle it at another place. Now this task required a lot of time and energy and a person who had to work could not manage it.

So How Did They Do It?

Thus people had to hire trucks, labor and had to get boxes and rope and many other things to pack and transport the day to day needs and items that make up a house. This took a lot of time and energy and cost a lot of money for an average person. Thus people who foresaw that they were being transferred either left their job by resigning or found a job that did not entail such transfers. Thus companies started losing good trained employees.

Thus were born companies that excelled at moving people and helping them settle in other places. These companies took care of packing, loading, transport, logistics, unpacking and resettling everything that a person needed at a new location. These companies provide a wide array of services. They provided budget services, corporate services and many more according to the need, but again in the start these companies were expensive and not everyone could afford them.

Then came the modern times and the miracle of economies of scale and were born Premiere Van Lines which provides services ranging from moving a few boxes to moving all that you own including your car, furniture, utensils, appliances that is everything you could imagine you might need to move and that too at a fraction of the cost that other companies might charge you with. 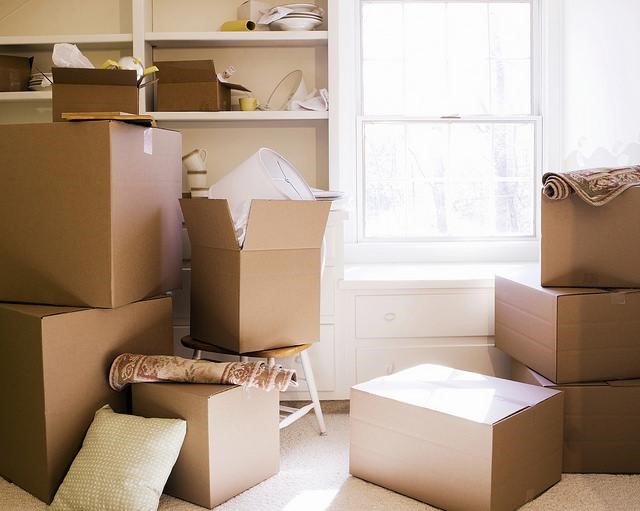 Slash The Cost Of Your Home Move With Our Advice. 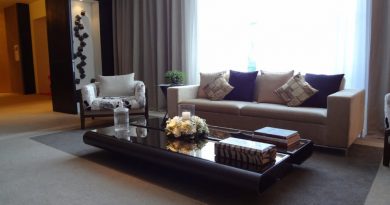 Learn the Best Carpet Cleaning Secrets Straight from the Professionals