Al these movie samples were provided by Fox & Shout Factory for me to share with my readers. All opinions expressed in this post is 100% my own. 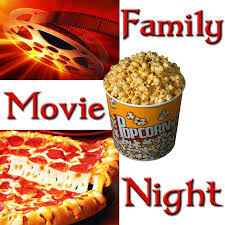 Every Saturday I prepare for us to have movie night but this weekend was different. Usually its the kids, hubby and myself but everyone was gone and it was just little old me. So what better way to spend the weekend then with some fresh popcorn, soda and movies.

The section of movies I had laid out on table were:

Synopsis: Based on The New York Times best-selling novel, Killing Lincoln is the suspenseful, eye-opening story of the events surrounding the assassination of U.S. President Abraham Lincoln. While some aspects of the plot to slay Lincoln and cripple the newly forming union are widely known, much more of the history unfolds in this insightful thriller. As actor John Wilkes Booth becomes increasingly obsessed with removing Lincoln from office, a secret cabal forms, and ultimately empowers Booth to carry out an event that will change America forever. Narrated by Oscarr Winner Tom Hanks and produced by Tony Scott and Ridley Scott, this historical masterpiece stars Billy Campbell (TV’s The Killing) in a spectacular turn as President Lincoln. 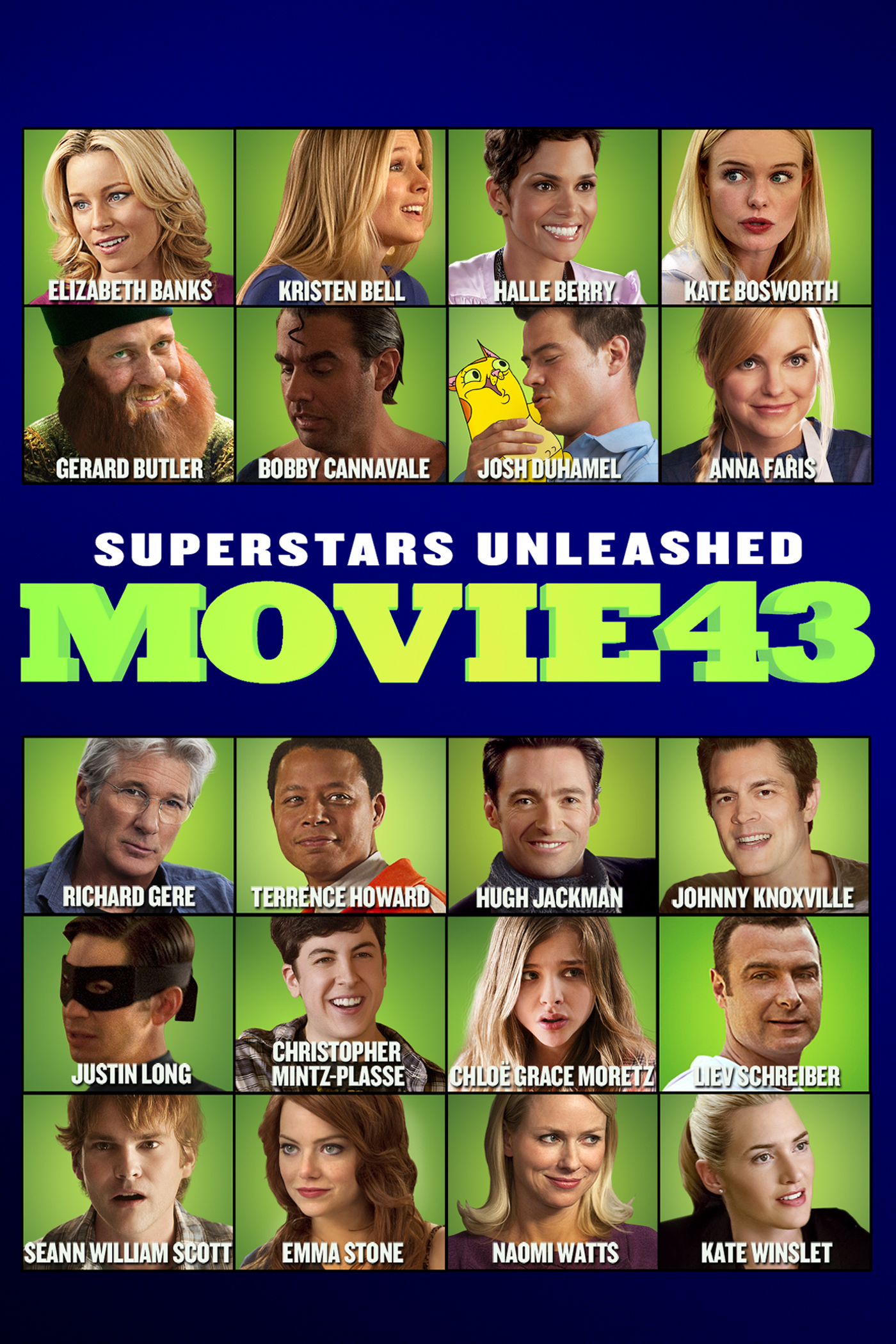 Last we have The Extraordinary Adventures of Ade’le Blanc-Sec

Synopsis: Adèle Blanc-Sec, a journalist and travel writer of some fame, finds herself involved after returning from Egypt, where she was searching for Ramesses II‘s mummified doctor. She wants to revive the mummy with the help of Espérandieu so the doctor can save her sister Agathe, who is comatose following an unfortunate tennis incident involving a hatpin. After a brief struggle with her arch nemesis, the mysterious Professor Dieuleveult, she retrieves the mummy and returns home. Her mission is complicated further by Esperandieu being on death row, having been blamed for the pterosaur’s attacks in lieu of Inspector Caponi and celebrity big game hunter Justin de Saint-Hubert having any success in taking down the beast itself.

Well I decided I wanted to watch something funny so I selected Movie43 since it was just me and I’m glad I did. This movie was hysterical, it kept me entertained throughout the whole night. I enjoyed it and I can’t wait for my husband to come back from off the road so I can share it with him. Tonight I will be watching Killing Lincoln, I’ll come back to let you know if it was good or not!

Al these movie samples were provided by Fox & Shout Factory for me to share with my readers. All opinions expressed in this post is 100% my own. 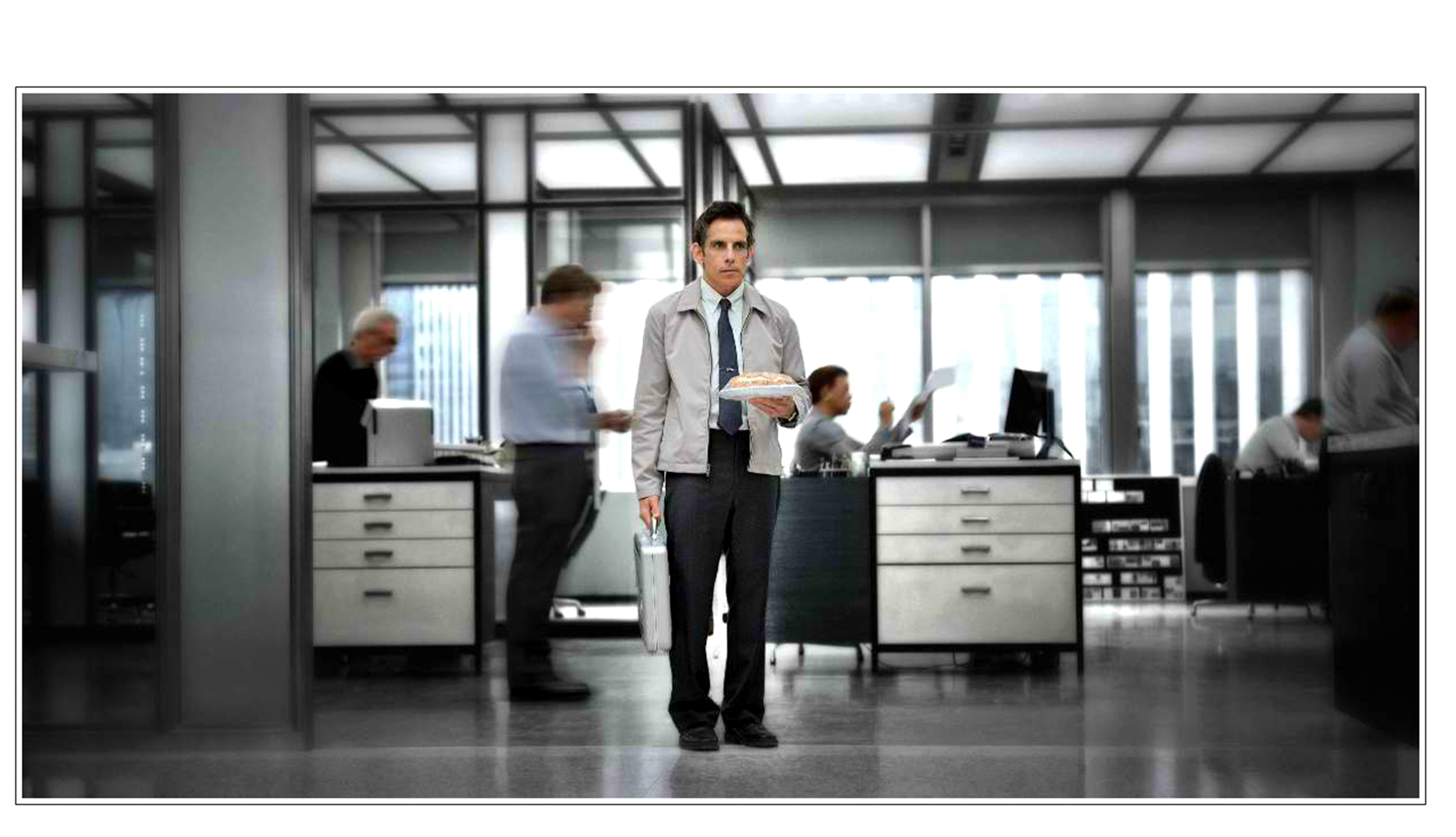 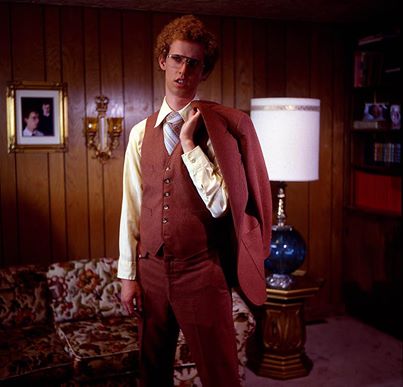 4 thoughts on “Movies from Fox’s & ShoutFactory!”