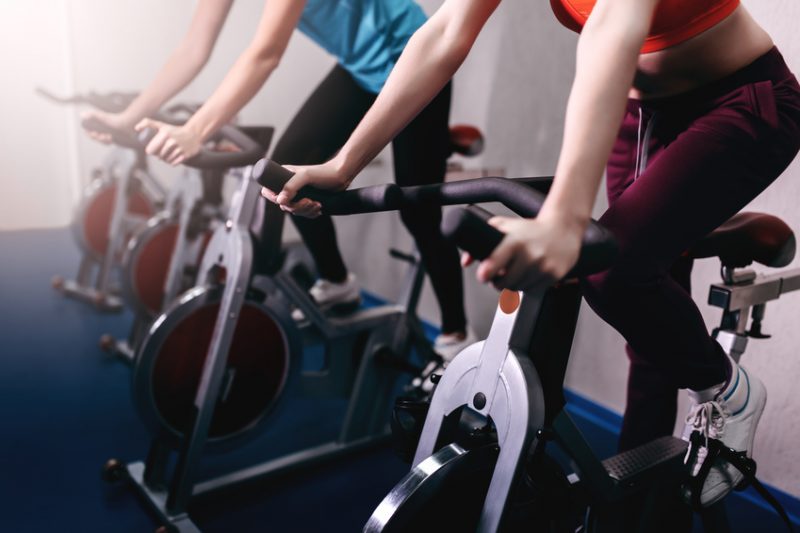 Many digitally inclined, health-conscious consumers have already embraced wearables that can help them amp up their fitness level. But now, technology may make it easier than ever to monitor other areas of one’s health — in impressive detail.

A team of researchers out of Rutgers University-New Brunswick have developed what they’re calling a smart wristband that’s equipped with a biosensor and a flexible circuit board. With a typical printed circuit board, the space between electrical conducting paths are often 0.04 inches or smaller; the components used to make this wristband are even more detailed, with a channel that’s thinner than a strand of human hair. The wristband obtains blood samples through pinpricks, which are then counted and analyzed. The data obtained is sent to a smartphone app that can process and display the data clearly.

The development has huge potential for those who suffer from both chronic and acute diseases, as well as for the healthcare staff members that provide treatment for these individuals. The providers at doctors’ offices and hospitals would have the ability to get rapid blood test results from patients without the use of costly laboratory equipment or requiring patients to come to the facility to be tested. Considering that the average cost of just one day in a U.S. hospital was $4,293 in 2013, this measure could save the public and the facilities themselves a lot of money. The fact that no labeling is required for testing is an added bonus, as is the fact that the wristband’s technology can also be used to detect nucleic acids and proteins.

Not only would the wristbands be able to keep track of blood cell counts — essential data for managing diseases like leukemia — but they’d also be able to monitor events like internal bleeding or environmental pollutants so that patients and doctors can take swift medical action.

Although nearly 59% of chronic pain sufferers report that their condition impacts their overall enjoyment of life, it may be possible for technology like this to take a lot of the guesswork out of disease management. While the wearable isn’t yet sleek and attractive like the gadgets produced by Apple, it’s only a matter of time before the wristband might be released to the masses. Researchers add that there’s a lot more work to be done still — but monitoring your insulin levels or the toxins that affect your health might soon be accomplished with little to no fanfare. 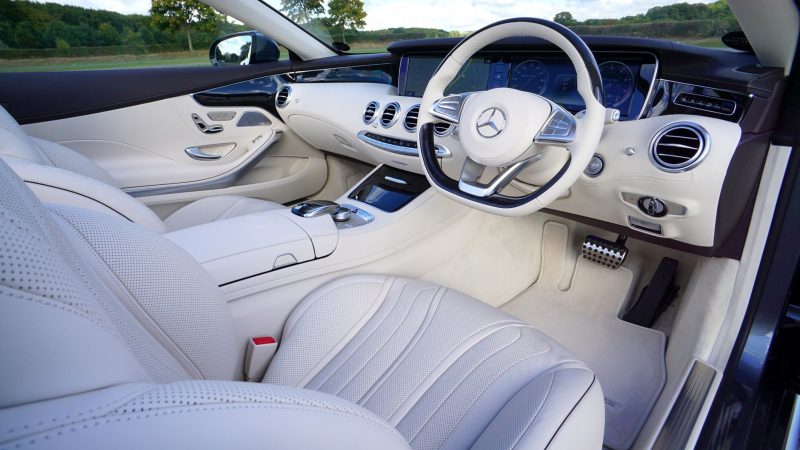 Why Leasing A Luxury Car Is By Far Better Than Buying 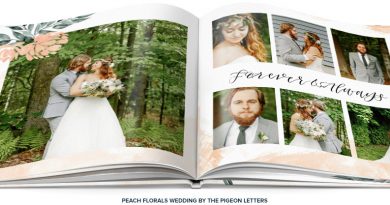 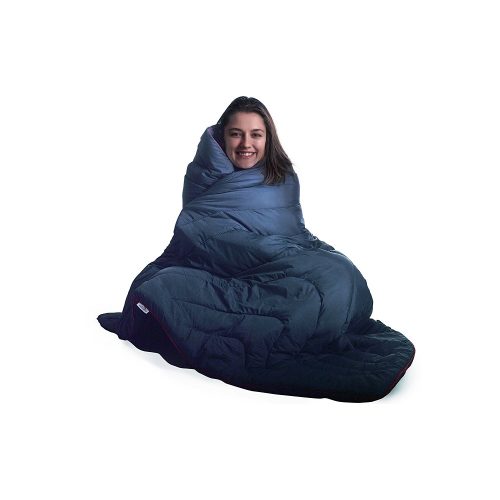 How To Perfect Your Personal Craft Room