All but one of the states that legalized recreational marijuana also permit the gift of marijuana. As a result, this legal gray area is being used by scores of smart entrepreneurs and some abuse. While cannabis companies in some states are waiting for their opportunity to sell weed through retail outlets, some have been selling the substance through a legal loophole known as “gifting” for months. Small amounts of cannabis can be exchanged or “gifted” from one adult to another according to this provision. 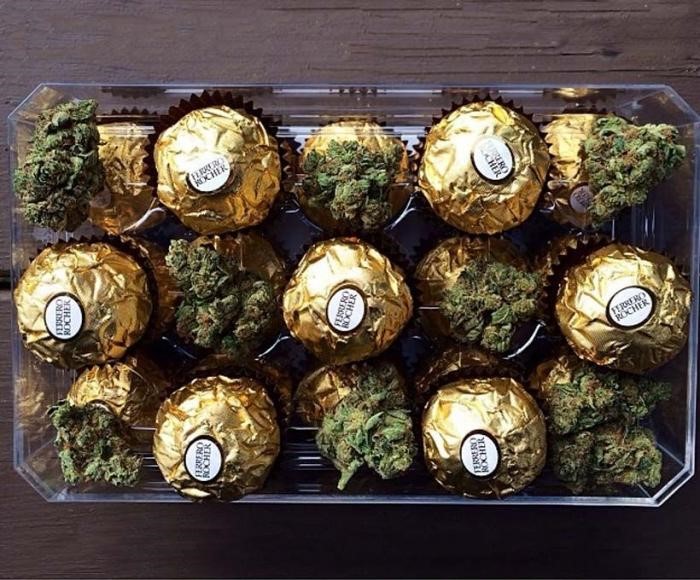 As the Associated Press explains, gifting marijuana makes it legal, say, to share a joint at the party or put some weed in the Christmas stocking of your brother. However, some budding entrepreneurs are taking things a little further, trying to use the loophole to establish themselves in a rapidly growing industry. In cities where there are legal pot retailers, those who run gift operations do not face the same oversight or pay sales taxes on marijuana. This practice not only undermines licensed retailers, but also creates a legal limbo in states that have legalized it, but has no plans for regulated storefronts.

While this is not exactly what lawmakers intended when drafting gift provisions, police have generally not been hunting for violators as long as the practice remains low-key and neighbors are not complaining.

“We serve the citizens, and if they say there’s a problem on this or that block, we’ll do something about it,” said Lt. Andrew Struhar of the Washington Metropolitan Police Department’s Narcotics and Special Operations Division to Washington D.C. WTOP radio station. “If you’re going to flaunt it and you’re going to stick it in our face and force us to take action against it, then we’re going to take action.”

For now, until legislation changes, the gray area surrounding gifting is likely to exist— if not become even fuzzier. The U.S. complicates matters that are already complicated. Attorney General Jeff Sessions’ recent decision to give federal prosecutors more freedom to go after marijuana business in states where the drug is legal. While Sessions stopped just short of directing prosecutors to go after the marijuana industry, as the Cannabist points out, any pressure from the feds could prove to be a boon for underground marijuana gifting operations.

“The most important thing is to make sure you buy cannabis from a licensed retailer when you buy it,” Alex Traverso said with the Cannabis Control Bureau in California. “Make sure the product is safe and tested.” • Make sure that the person who receives the gift meets the age requirements.

Up to one ounce (28.5 grams) of marijuana and up to eight grams of concentrated marijuana can be carried by a person.

Traverso warns that nobody in the state or outside the state can mail weed.

Taking marijuana across state lines is also illegal, even if you travel to another state where marijuana is legal for recreational use such as Nevada or Colorado.

“The main thing is to ensure that your legal product is purchased and given to the elderly,” Traverso told NBC 7.

There are severe penalties, including fines, jail, community service or drug education, for violating marijuana laws.

Marijuana can be found in the following states:

Colorado was the first to legalize recreational marijuana, so in the state it is not surprising that marijuana gifting is legal. You can give up to one ounce (28 grams) as long as the recipient is 21 years of age or older, as per the law of Colorado.

The laws of Oregon are quite similar to those of Colorado. You can give it up to an ounce of marijuana as long as you give it to someone 21 and older. Just make sure you’re not lax with the law when it comes to Washington’s neighboring state — you can’t take weed from Oregon to Washington and vice versa

The same rules apply as above. 21 Older and higher and higher. However, one essential bonus: you can also give up to six plants of marijuana.

Recreational marijuana was recently legalized in Massachusetts. Of-age residents can gift up to an ounce of weed just like the other states. And here’s a bonus: Since Massachusetts allows you to keep up to 10 ounces at home, you could technically gift one ounce to ten different people.

The recreational weed law of California passed on Election Day and came into effect the day after. Unfortunately, until January 1, 2018, the state will not start issuing business licenses. Technically, you can still gift weed though it would just require your medical marijuana friends to gift some to you. And the key word truly is “gift”  if you purchased it from them it would be illegal.

It happens that the nation’s capital is pretty progressive. Recreational marijuana in the district is legal, but it’s just about owning and growing it. That means that to give it, you would have to grow your weed. It is legal to gift and grow up to one plant here. The possession limit, however, is higher than usual, you can get away with carrying two ounces in D.C. 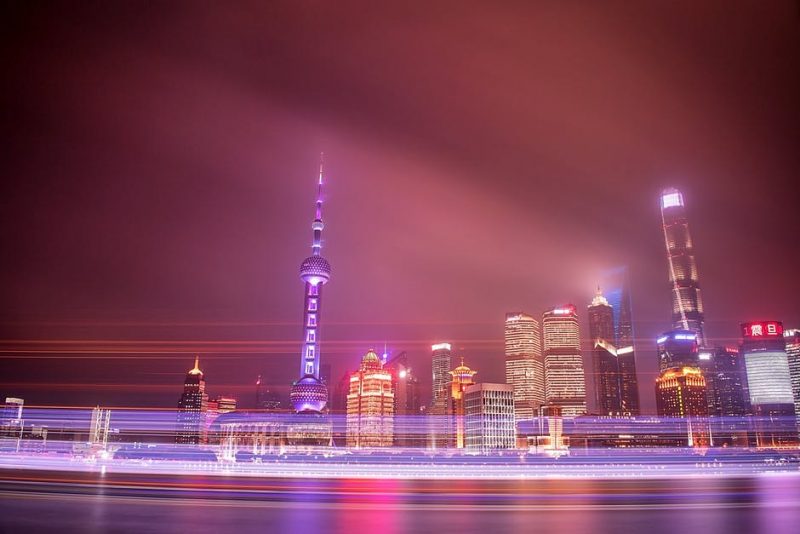 Travel Gift Ideas for the Globetrotter in Your Life. 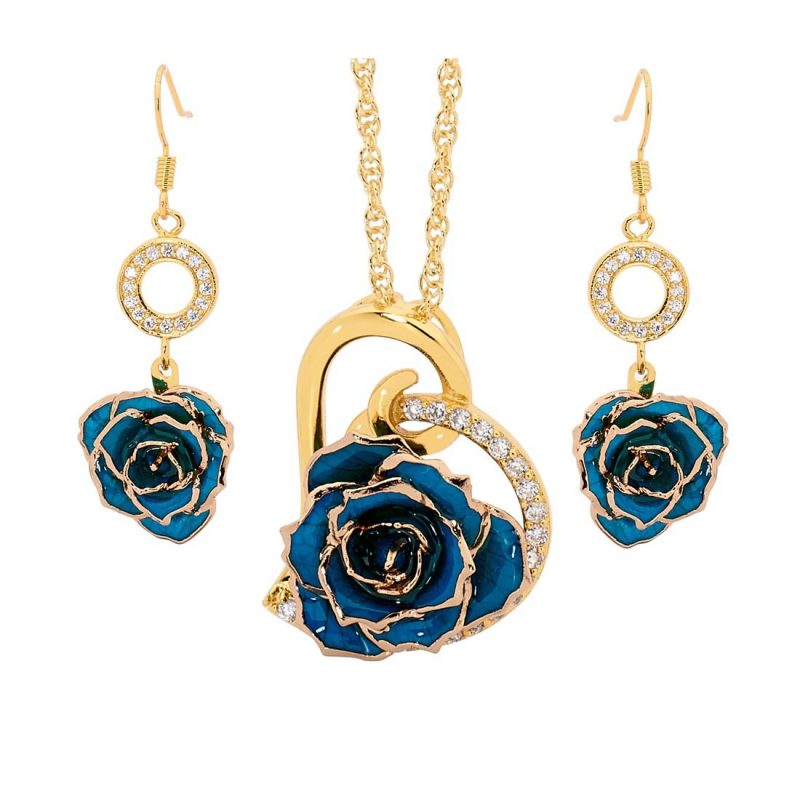 Happy Holidays From The Eternity Rose, something special for your loved one! 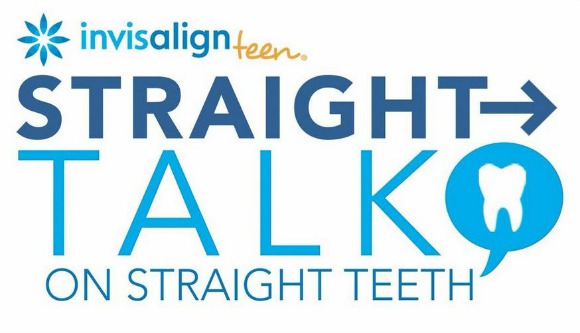