College is like a double-edged sword, it provides amazing experiences such as getting our much needed degree to have our dream jobs and at the same time deprive us the leisure of what we used to experience back in high school or when we were younger. An issue associated with this is lacking sleep or being sleep deprived. Apart from the already rising tuition fees and amassing large student debt, sleep deprivation continues to play a role in being an obstacle in our success in college as it continues to affect us as we go through college.

Why is it a problem?

Lack of sleep or sleep deprivation can be associated with a lot of day to day activities of individuals. It comes as a no surprise that it has a dramatically negative effect on a student’s paper writing, career, studies, and even relationships. Though we are aware of all these negative aspects as a consequence of sleep deprivation, we continue to do our routine, and as a college student, especially with incredibly difficult majors, it is hard to simply curl up into bed and focus all your attention to staying in la-la land.

Negative effects of not having enough sleep.

One study done by Hershner and Chervin explained the causes (explained in the next section) and the consequences of sleepiness among those studying in colleges or universities. Some consequences they have included is the negative effects of sleep deprivation towards academic performance leading to failure, difficulty in comprehension, unstable mood or the occasional mood swings, and associated vehicle accidents. The paper also addresses the issue about sleep issues as associated with depression and academic failure.

Other associated articles related to sleep deprivation as written by Schiffelbein in The Collegian, “Lack of sleep negatively affects students” states that due to sacrificing of sleep, most students will reach out to coffee and give out sleep totally due to tests or projects needed to be finished and this eventually leads to weaker immune system, excessive wait gain, and extreme difficulty in remembering information as well as performing day to day tasks.

Reasons behind this tendency

As much as students do wish to attain the amount of sleep needed by the body to properly function on a daily basis, college often demands the student to sacrifice their much needed sleep. According to specialists from EssayZoo, sleep deprivation is often associated with psychological and behavioral components such as the student having problems in their respective campuses be it the toxic workload they have to finished or the failing grades they received (as discussed, is associated with depression) or even weak immune system which can cause drowsiness.

As we talked about earlier, due to the very demanding workload needed to get by college, statistics show that about four out of five college students consume alcohol wherein nearly 40% of both men and women drink about 4 to 5 times in a row in just 14 days. Because of this, sleepiness is imminent but causes shorter sleep or fragmented sleep during the night. Their drinking of alcohol is also associated by increasing their risk of having obstructive sleep apnea (Hershner & Chervin, 2014).

Caffeine (and energy drinks), stimulants, and technology are also associated with sleep deprivation. It was found out that about 2 to 4 cups of coffee taken at night makes the college student susceptible to sleep latency for about 6.3 to 12.1 minutes; though caffeine has the tendency to increase our wakefulness, it generally affects other aspects of our health.

As a student, I have also experienced what it was like to have the need to stay awake for the most part of the night and since stimulants were thankfully prescribed from time to time, it does help me boost my consciousness to study for the most part of the night; however, I can personally say that the after effects definitely affected my sleep in the long run such as I had problem sleeping from time to time and sometimes felt the need to sleep for more than 24 hours a day much like the reported 14% of the college student population use stimulants to stay awake (Hershner & Chervin, 2014). Lastly, technology. Technology is a pretty common tool used by students of varying ages. I use my tablet to perform different academic functions such as recording lectures or drawing on it to label different parts of the human body and so much more but at night, the tendency to be exposed to the light generated by it tend to affect me and all other 51% of the student population rarely gets a good night’s rest.

Sleep deprivation continues to be a problem, especially amongst the adolescent; however, simple solutions are able to amend this condition. One solution is to prioritize properly which activities to do first be it what to study first or what project to finish last. A recent study conducted by Chegg found out that majority of college of students do have enough time to have a nap or perform other activities which can affect physical and mental capabilities, but sadly, it is also found out that most of the time, students tend to spend their free time online.

Another solution is to try drinking water instead of caffeine. Water enables us to stay hydrated, but caffeine does not. Personally, I do water treatment whenever I planned to study until morning since drinking plenty of water would remind me to go to the restroom frequently, thus the reminder of having to urinate from time to time keeps me awake. Lastly, it is also advised that even though you would not have that much of an active lifestyle in college, through proper consumption of healthy food and exercising whenever you can will help in keeping your body and mind active and in good condition.

Predictions on the next decade regarding this issue

Over the next decade, it really is difficult to say how the adolescents then will be able to handle sleep deprivation. It may seem as though it might be the same throughout the years but with the advent of technology, cases of sleep deprivation continues to increase (such as with the 51% sleep deprived college students explained in Hershner, and Chervin’s study) due to their usage prior to bed. The good news though is that though not frequent, colleges and other movements such as HuffPost launching the Sleep Revolution College Tour, people and colleges are more aware on how sleep deprivation affects the students and thankfully, a lot are adjusting and are able to promote proper sleeping habits.

College is a very critical moment for an adolescent to fully transition into an adult. Due to the pressure and stress associated with college years, many individuals tend to associate sleep deprivation and daytime sleepiness and as such, many factors such as physiological and behavioral factors tend to affect the student’s performance not just with daily life routines but also academic performances. Sleep deprivation, though experienced by many students, are proven to have solutions to solve this epidemic such as knowing the importance of sleep and how to inculcate them into our daily lives. 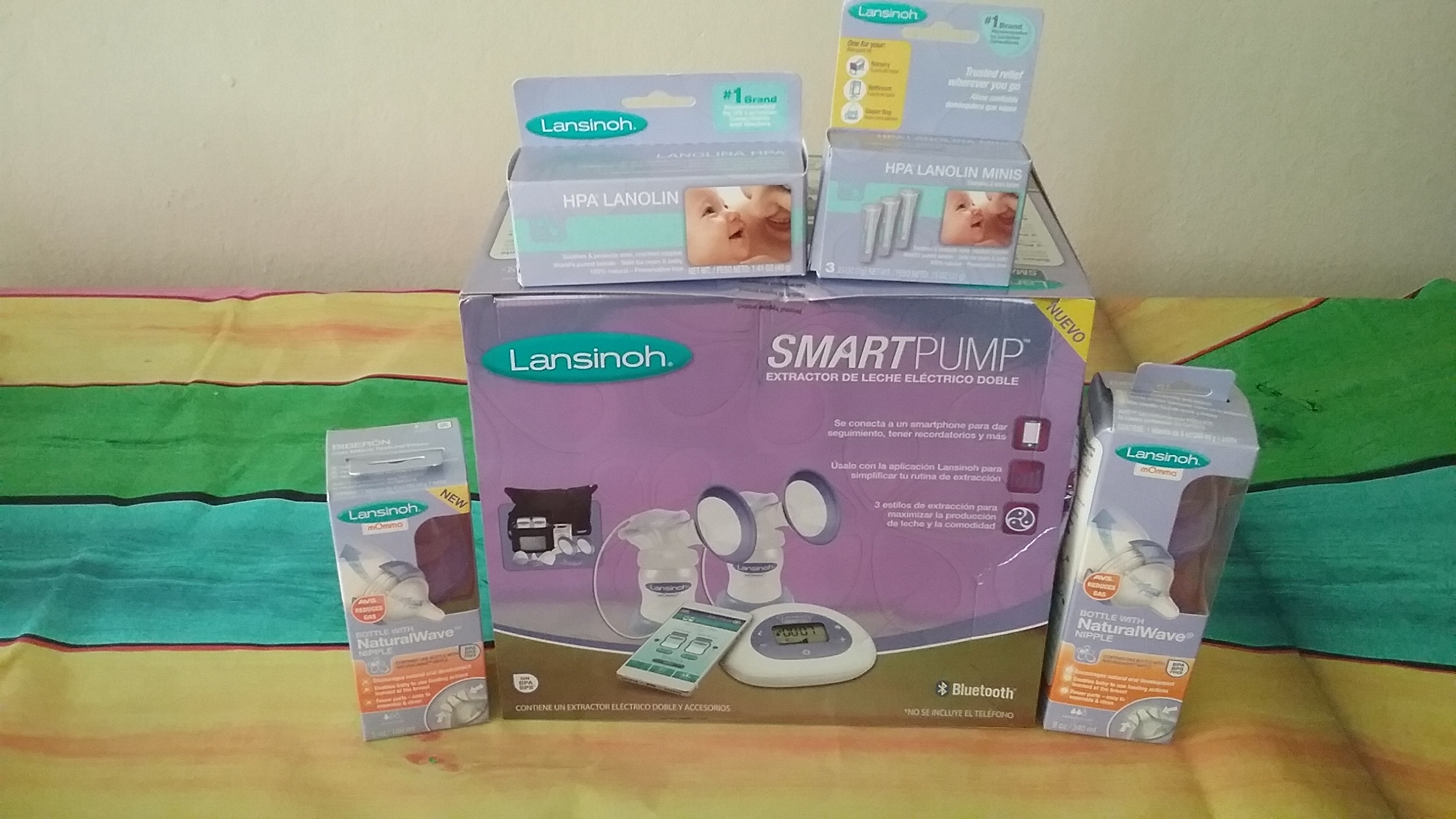 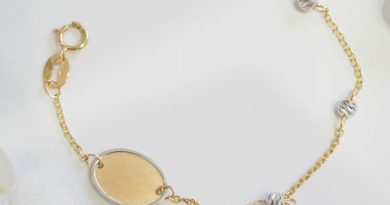 Tips to Consider When Selecting a Baby Jewelry.