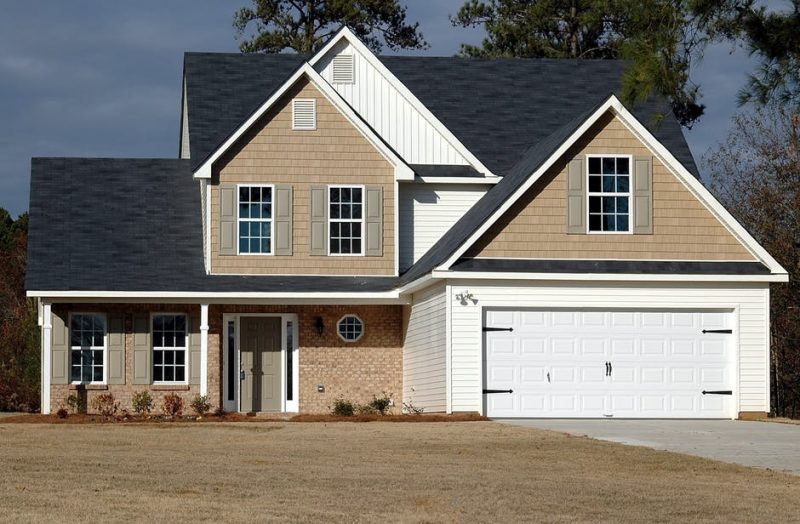 Where else should you feel safer than within the confines of your own home? That’s right, nowhere. Your home should be a sanctuary, not only for you but for your partner, children and whoever else might happen to be there at the time. An oasis of safety amidst the otherwise sometimes-hectic outside world. As much as you can probably handle yourself, not everyone is as grounded in reality as you may be, especially children. Let’s look at a few ways in which you can make your house safer from whatever disaster might strike. 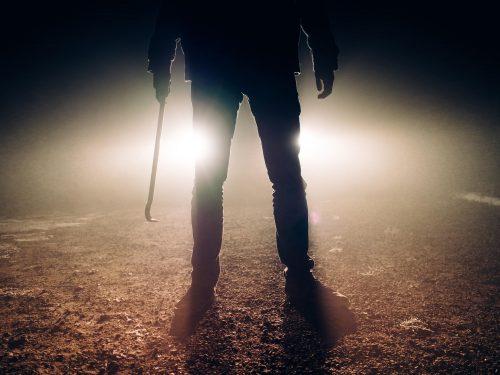 There are many ways to make your house a bit more theft-proof. Of course, if someone is desperate enough, chances are they will be able to get in almost no matter what. However, preventive measure which make burglars not even want to break in in the first place, tend to be not only a lot cheaper, but more effective. If you end up going on holiday, the best thing to do is to make it seem like you never left. Sometimes the simplest things tend to be most effective.  Thieves often walk around neighborhoods to scout out potential targets, they look for telltale’s signs of someone not being in the house for a while. If you have neighbors who are nice, you can ask them for a few favors which can be an absolute godsend.

This is the part where you ask your friends or neighbors for a favor. Ask them to take out the spam mail from your letterbox so it doesn’t seem like no one is collecting it, making it seem like someone is still home. Doing something as simple as leaving the radio on loud enough so that it can be faintly heard from outside is sure to deter any potential thieves who went in for a quick inspection. You can even get a fake alarm system decal to keep up appearances if you do not have or cannot afford a real alarm system. If you want to get a bit fancier, gadgets made exactly for occasions like this do exist. For a rather low price you can get a contraption that fakes the appearance of a TV being on in the room. You may not be in the house for the evening or even the next 14 evenings, but no burglars need to know that. 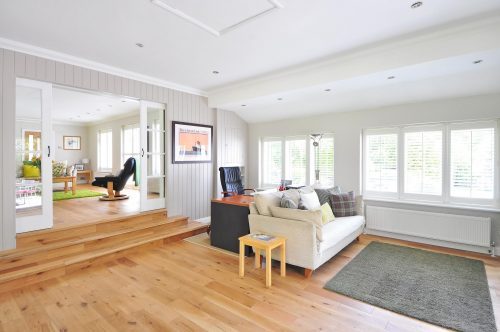 Other than the external dangers of the outside world, several things can go wrong inside the house itself. Covering a few usual safety bases is important especially if you have children around the house, or just clumsy family members. You should take the proper furnace safety precautions, like regular maintenance, annual checkups from professionals. Not only will it save you money on energy bills, but it also prevents any potential carbon monoxide leaks which could cause flu-like symptoms or disorientation and even death in some severe cases. Needless to say, not the best thing to have around anyone.

If you have small children running around the house on a regular basis, consider investing in power outlet covers which are sure to stop small fingers from going in sockets. Move table lamps away from corners of tables or shelves to stop them from getting knocked over by accident. Do not leave any knives or other similar sharp objects out in the open where a child could get to them. Same goes for anything small which could be swallowed and potentially choked on. If you have a fireplace, install a fireplace grill and leave it in place whenever the fireplace is burning. If you want to read more about child-proofing your house, read this comprehensive article which covers much more areas. 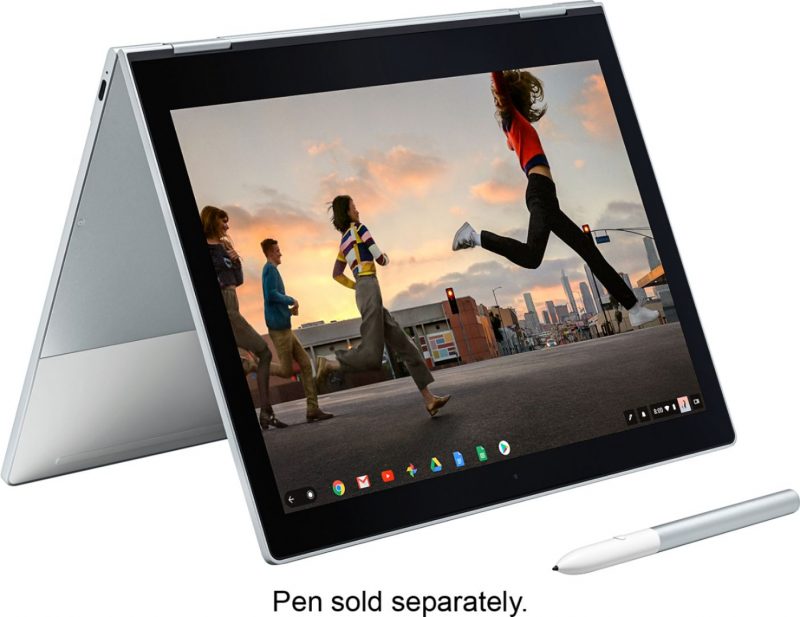 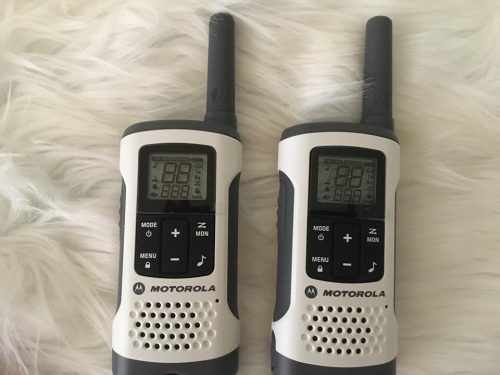 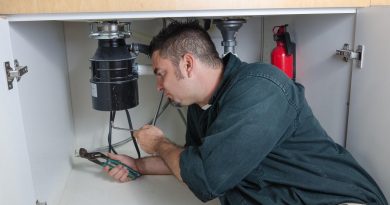 Kids Are Heading Back To School With Crayola Crayons Silly Scents! @Crayola

The top six addictions in America and how to identify them.