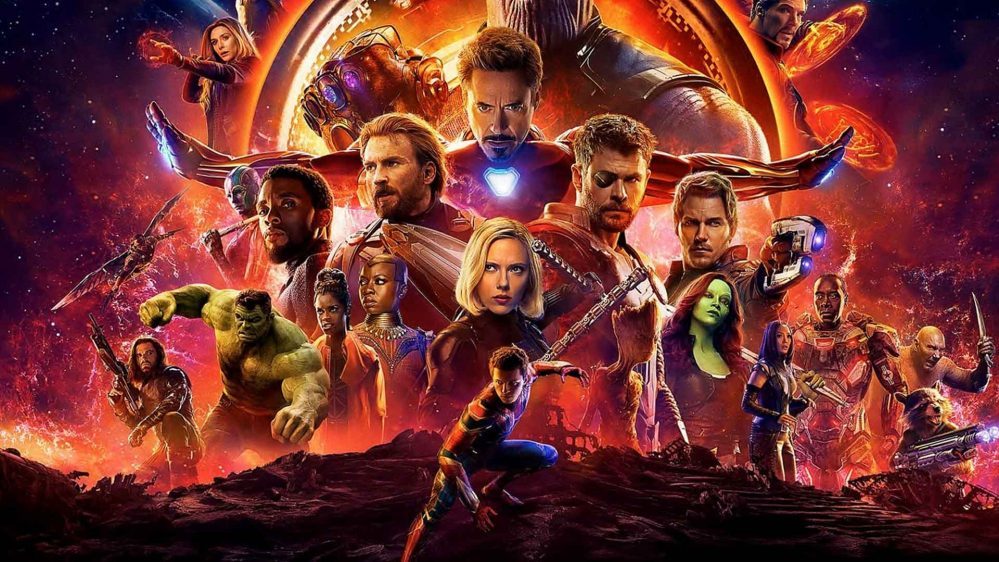 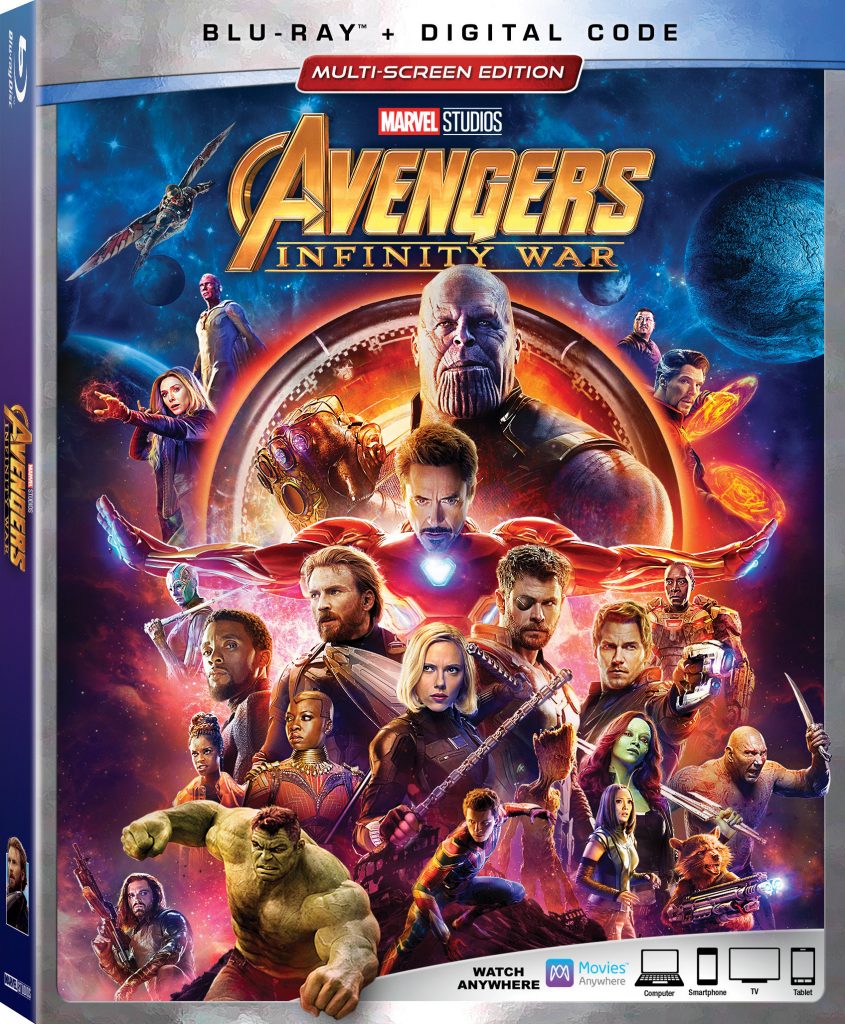 You can go behind the scenes of the No. 4 film of all time to gain exclusive access to more than two hours of never-before-revealed details of its unprecedented, ten-year cinematic journey which includes an epic filmmaker roundtable, an inside look at the surprising Super Hero pair-ups, deleted scenes and more!

So, get ready Marvel fans, grab your DVD, your popcorn, a nice tasty soda, and get ready to watch an exciting Marvel flick right in the comfort of your own home!

Disclosure: Howdy everyone, I just wanted to inform you that I was not compensated for this post. However, I did receive a product from the company below and the opinions expressed in this post are 100% my own. I am disclosing this in accordance with the FTC guidelines. All prize fulfillment will be provided by Sponsors.*
Share
Tweet
Pin1
Share
Share
1 Shares 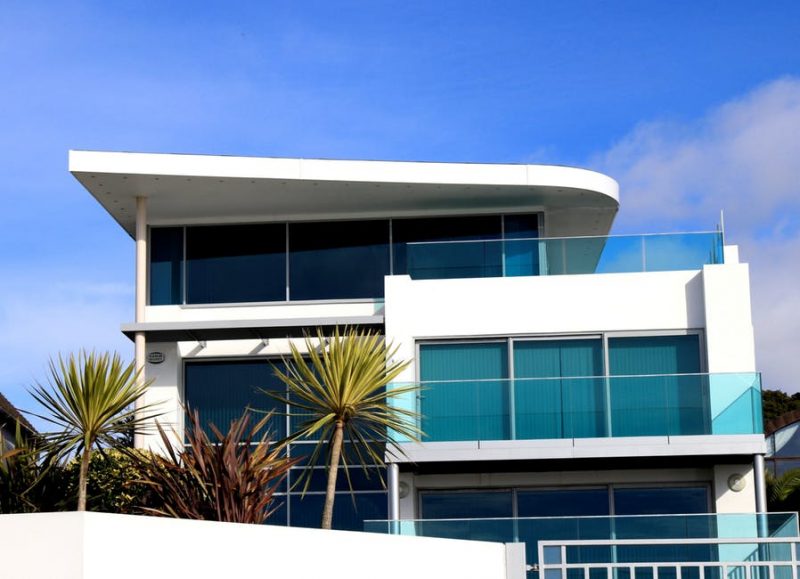 How To Find The Perfect Home For You 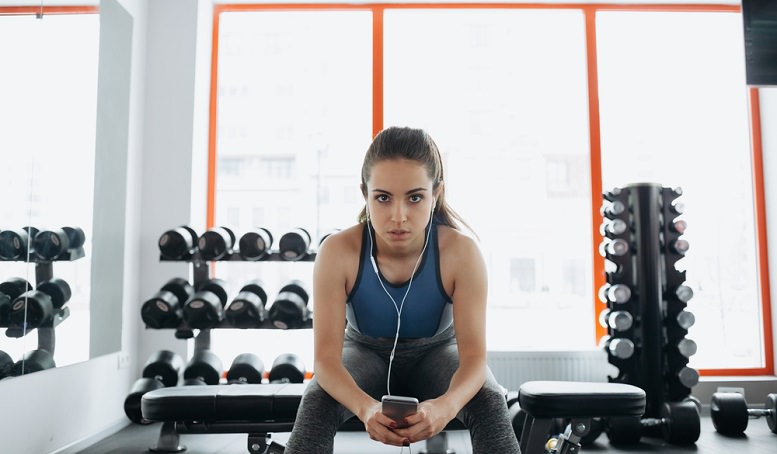 5 Key Exercise Supplements to Add to Your Diet and Workout 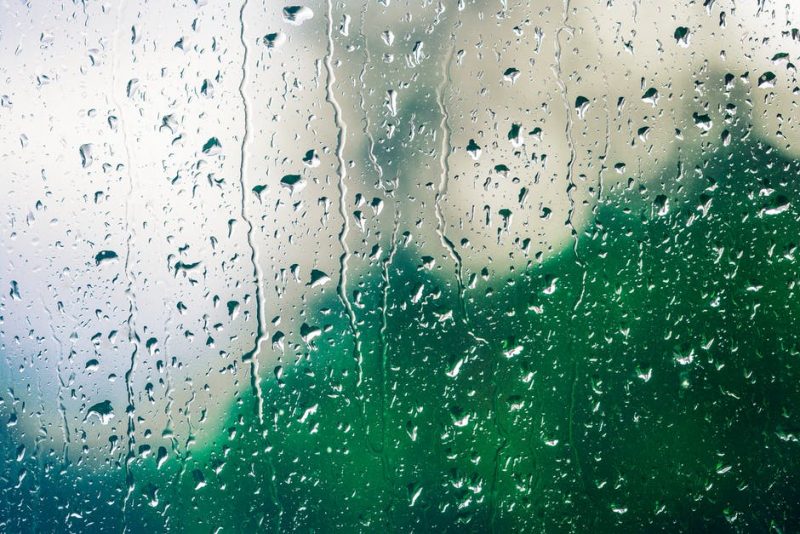 Back To School Guide Featuring JumpStart Inc, a leader in learning-based games for kids