This is a means of watching media content over an IP Network e.g. Movies, TV, Music, etc…

Media content can be delivered this way to numerous devices from Mobile phones to IP enabled Televisions.

It’s also quite popular among people wanting to use this technology at home to stream movies on smart devices such as the Amazon Firestick, etc…

How Does it Work?

IPTV works by delivering TV services by means of the internet protocol suite. This will be over a packet-switched network such as the internet or LAN.

Thus bypassing the need for media to be delivered by traditional means of satellite, cable, or terrestrial formats.

If you were looking to classify IPTV into groups, then 3 major groups would normally be presentable.

Live TV/ streaming would be the first one to come to mind, often from the broadcast source and also along the lines of an IP camera or encoder.

Catch up TV or “near video on demand” i.e. Time-shifted Television would also be included within the three.

One of the major benefits of choosing IPTV over other methods is the strong and consistent delivery of the media content.

With other forms of media streaming, problems such as weak signal or buffering can often occur. This isn’t ideal when you’ve just sat down to watch your favorite movie or television show.

Security is another added advantage, with IPTV, performance and network security is tightly monitored to provide an all-round better media experience.

Up to 1,500 HD quality channels are available from around the globe, with popular channels from both the USA and the United Kingdom.

With a built-in EPG feature, a multi-screen feature that lets the user stream upto 4 channels at a time as well as a TV guide, you can’t go far wrong when opting for Sapphire Secure IPTV.

Supported on all android devices and with access to more than 6,500 channels from around the world including USA, United Kingdom, and Canada whilst featuring a dedicated VOD section for all your on-demand movies and TV shows. The Sportz TV base plan is a fantastic service at a great monthly subscription price.

With the ability to stream in both full HD and 720p, as well as an integrated EPG/TV guide to keep you updated with what’s on, Sportz TV offers another alternative to what’s already out there.

Nitro works smoothly over various devices and can be used with most Android-based systems, Amazon Firestick included.

Offering a buffer-free experience, a good collection of cable channels along with most major channels from the USA and the United Kingdom the Nitro fully deserves its place in this article.

EPG and M3U are also supported if you’re looking to use Nitro with an IPTV player.

If looking for something a little different from what’s already out there, then Nitro TV is another good alternative.

Making the Switch to IPTV

If you’re thinking of making the switch to an IPTV service, then you obviously know about the benefits that watching media through an IPTV network can provide.

A strong consistent signal is one, as well as an abundance of securely managed channels being another.

The addition of being able to watch on multiple platforms and devices is also a major plus.

In this article, we’ve included 3 top IPTV services we think you can’t go far wrong with. But, there’s plenty more out there, so do your research thoroughly before making that final decision.

If you’re looking to use an IPTV player, then the same advice can be applied. Research and check out the features to make sure it’s compatible with your IPTV service.

Most, if not all IPTV players are available via official sources such as Google Play Store, Apple App Store, etc.…

So, you should be able to find one that is both secure and legal, as IPTV players don’t feature any content of their own, they mostly just facilitate with playback. 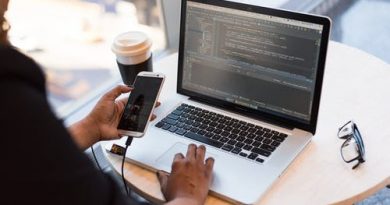 7 Reasons Why Small Businesses Should Invest in Mobile Apps 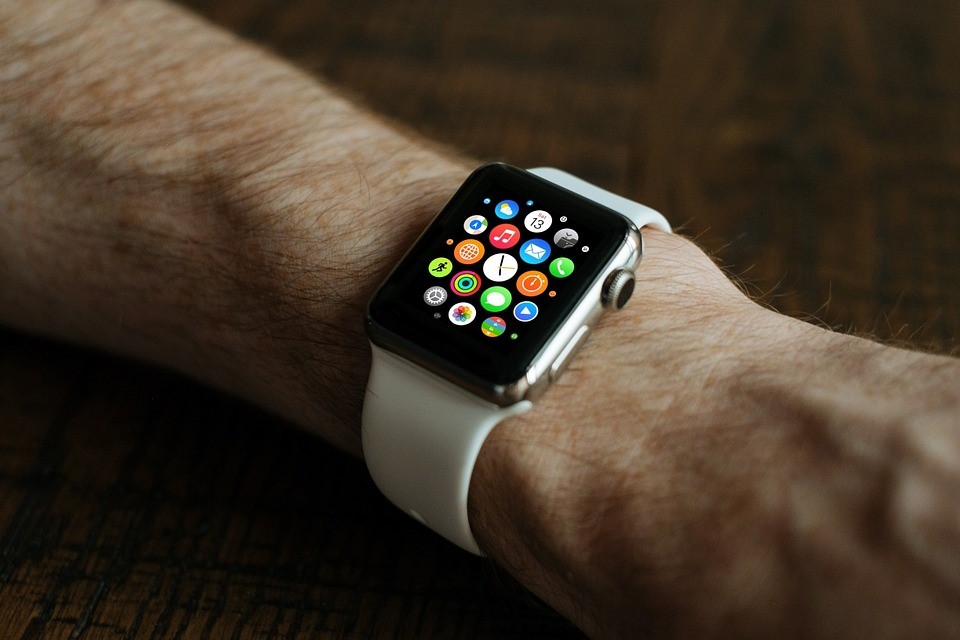 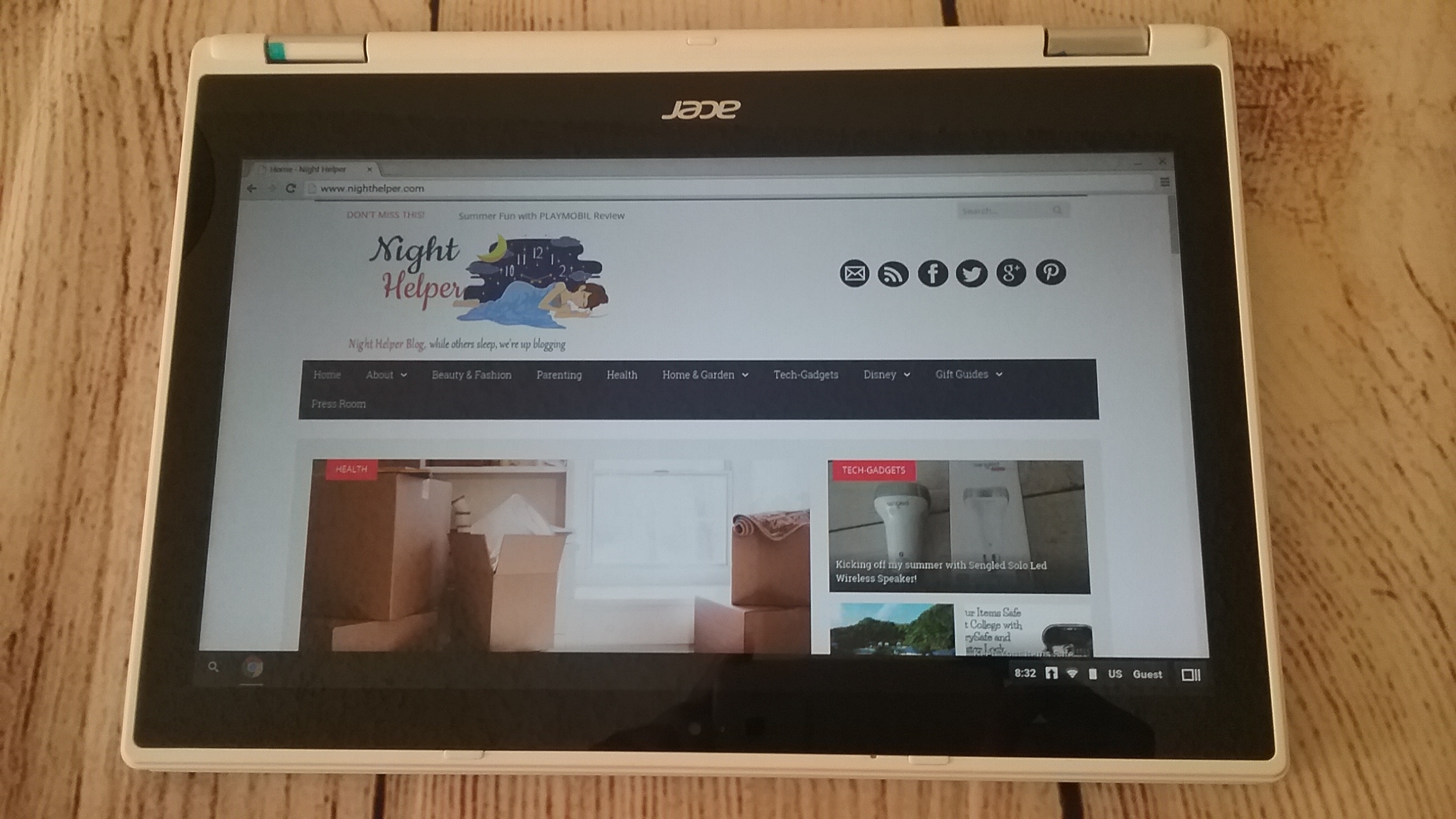 Acer’s affordable Chromebook R 11, a perfect computer for any family!