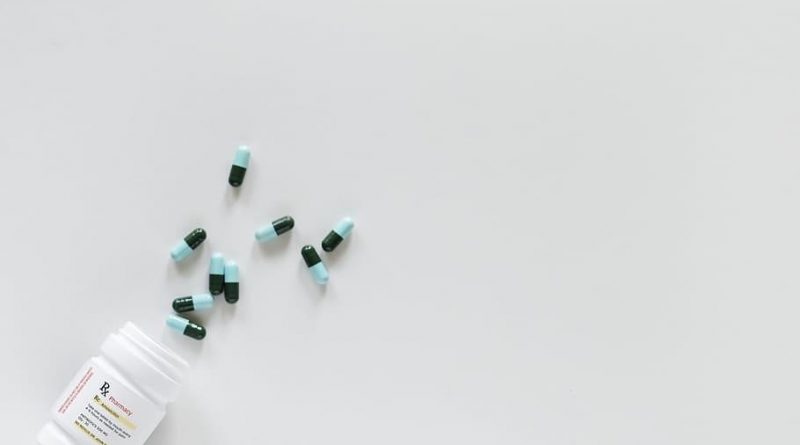 Androstenedione is used to increase the amount of testosterone in the body. It is used generally by men to increase energy, better health of the red blood cells, improve sexual desires, and a lot more. But more studies are needed to make sure that this will be the results that you will be getting after taking the drug. Only your doctor will be able to prescribe you this medication and give you instructions on how to take it for safety reasons.

Many people use androstenedione because it is considered as a “pro-hormone” that has little to no side effects. You can read more about it here: https://anabolicsteroiddrugs.com/androstenedione/. The body converts it into hormones that are popularly known as estrogen and testosterone.

In males, the testes can produce amounts of androstenedione. However, the amount generated by the testes is converted rapidly into testosterone. The adrenal glands of men may produce this hormone, but this can be swamped and lost into the overwhelming production of testosterone.

How Do You Control This?

Because the glands secrete several hormones and they rapidly convert this into testosterone, controlling the amount of androstenedione can be a complicated process. To help you with this, two main body parts can help you, which are the pituitary gland and the hypothalamus. You can know more about the hypothalamus when you click here.

The two of them are known to regulate the amount of androstenedione, as well as the adrenal cortex. The amount released is said to be dependent on the adrenal glands’ production of the adrenocorticotropic hormone. However, the process of control is still being studied, and much is still left to discover. In women, the androstenedione is released with the help of a follicle-stimulating and luteinizing hormone.

Too Much of the Hormone Can Result into What?

There are a lot of people who wonder what will be the effect if there’s too much of the androstenedione in the body. Most studies show that this can likely result in an overdrive conversion of estrogen or testosterone.

There can be imbalances of estrogen in men, which will result in them growing their breasts. This can depend on other factors, but in excess, the testes can become smaller in the process.

When it comes to women, there can be excessive hair growth on the face and the body. This excess hair growth is called hirsutism. Their monthly period will stop, and changes to their genitals can occur.

This drug is often abused by a lot of people who are trying to grow some muscles, such as bodybuilders. However, some studies suggest that too much and prolonged use can decrease the strength of muscles. Since there’s too much to learn about this, the exact consequences of doses are still murky.

What If I Have Too Little of the Hormone?

Men who have little of this hormone in their bodies may not develop fully well in their puberty. They might not have a deep voice that differentiates boys from men; their sexual organs may not grow; their body hair will not appear, and so on. Some girls won’t have any periods in their teens, and they might not undergo the changes that are usually seen in female teens who are in their puberty. If the male fetus does not have enough androstenedione, he might develop abnormal genitals.

Safety and Side Effects 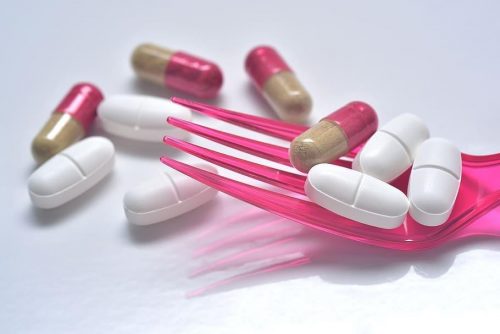 If there’s not enough study done on a new drug, most doctors will not recommend it at all. Some medical practitioners said that it is potentially unsafe to take the medication containing androstenedione by mouth. This can cause adverse side effects, which include mood swings, prolonged erections, heart disease, shrunken testicles, and more.

Most women who have prolonged non-FDA regulated drugs may experience abnormal menstrual periods, behavioral changes, and even depression. There’s also an increase in the likelihood of developing medical conditions such as breast, pancreas, and prostate cancer.

Note that there’s not enough information given about the safety of the drug to pregnant or breastfeeding women. Some doctors say that the medicine can cause early contractions and labor pains that can fall into miscarriage. There are not enough studies conducted to know the safety of the drug when a mother is breastfeeding, so the best course is to consult her ob-gyn whenever she plans to use this.

Drugs that contain androstenedione are not recommended for children. This can result in fragile bones and shorter heights. They might also experience problems with the onset of their puberty period.

Women who have severe depression may find that their symptoms become worse. The abnormal levels of hormones in their bodies can link to their depressive tendencies. But it is important to note that there are no confirmed studies that state taking androstenedione can cause depression to both men and women. 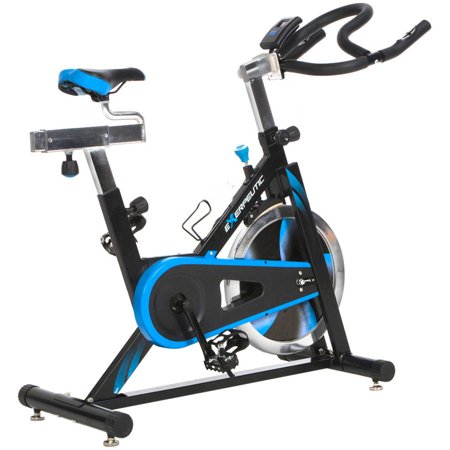 4 Ways to Up Your Indoor Bike Training Game 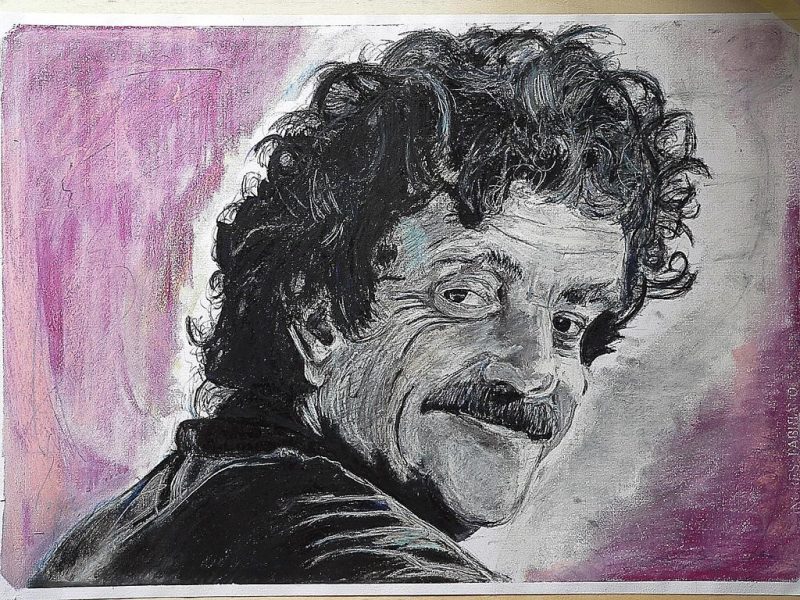 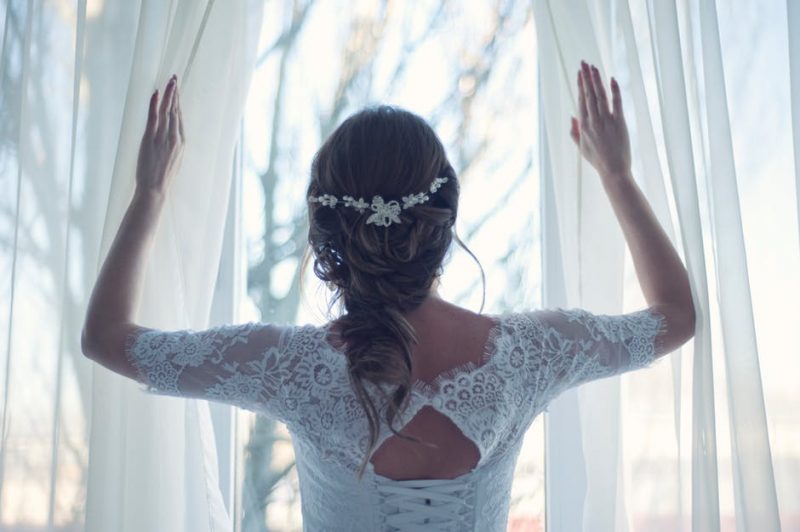 7 Vital Tips to Stay Fit and Healthy Before Your Wedding

Healthy Habits Your Kid Should Develop as a Toddler