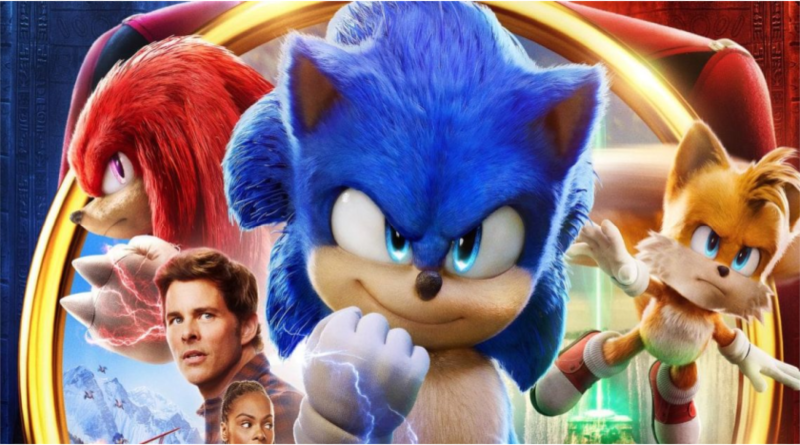 We are soooo excited to hear that SONIC THE HEDGEHOG 2 will arrive on 4K Ultra HD™, Blu-ray™ and DVD August 9.
Believe me when I say that my granddaughter is completely captivated with this movie! That girl adores all things Sonic, thus it makes me very happy to be able to watch this movie at home with her. 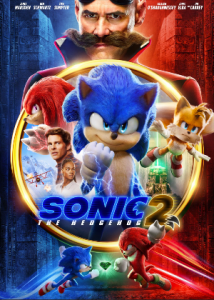 Fans purchasing the Digital*, 4K Ultra HD and Blu-ray releases of SONIC THE HEDGEHOG 2 will find they are packed with nearly an hour of bonus features, headlined by an all-new, exclusive animated short entitled “Sonic Drone Home” featuring Sonic, Tails, and Knuckles.

For fans looking to play the games that started it all, Sonic Origins, an all-new multi-game collection, will be coming out on June 23, 2022, starting at $39.99 USD on PlayStation®5, PlayStation®4, Xbox Series X|S, Xbox One, the Nintendo Switch™ family of systems and PC.

After settling in Green Hills, Sonic (Ben Schwartz) is eager to prove he has what it takes to be a true hero. His test comes when Dr. Robotnik (Jim Carrey) returns, this time with a new partner, Knuckles (Idris Elba), in search of an emerald that has the power to destroy civilizations. Sonic teams up with his own sidekick, Tails (Colleen O’Shaughnessey), and together they embark on a globe-trotting journey to find the emerald before it falls into the wrong hands.

About Paramount+
Paramount+, a direct-to-consumer digital subscription video on-demand and live streaming service, combines live sports, breaking news, and a mountain of entertainment. The premium streaming service features an expansive library of original series, hit shows and popular movies across every genre from world-renowned brands and production studios, including BET, CBS, Comedy Central, MTV, Nickelodeon, Paramount Pictures, and the Smithsonian Channel. The service is also the streaming home to unmatched sports programming, including every CBS Sports event, from golf to football to basketball and more, plus exclusive streaming rights for major sports properties, including some of the world’s biggest and most popular soccer leagues. Paramount+ also enables subscribers to stream local CBS stations live across the U.S. in addition to the ability to stream CBSN for 24/7 news, CBS Sports HQ for sports news and analysis, and ET Live for entertainment coverage. 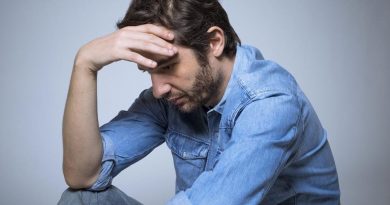 Getting Clean: The Continued Fight Against Addiction 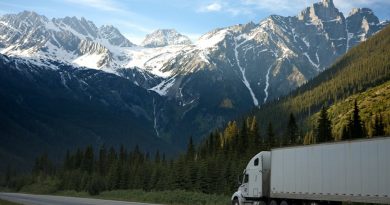 Being Prepared Goes a Long Way: 4 Questions You May have After a Truck Accident 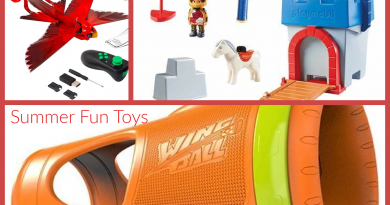 Kick Off Your Summer Fun with PLAYMOBIL, HOG WILD, AND ZING Toys!