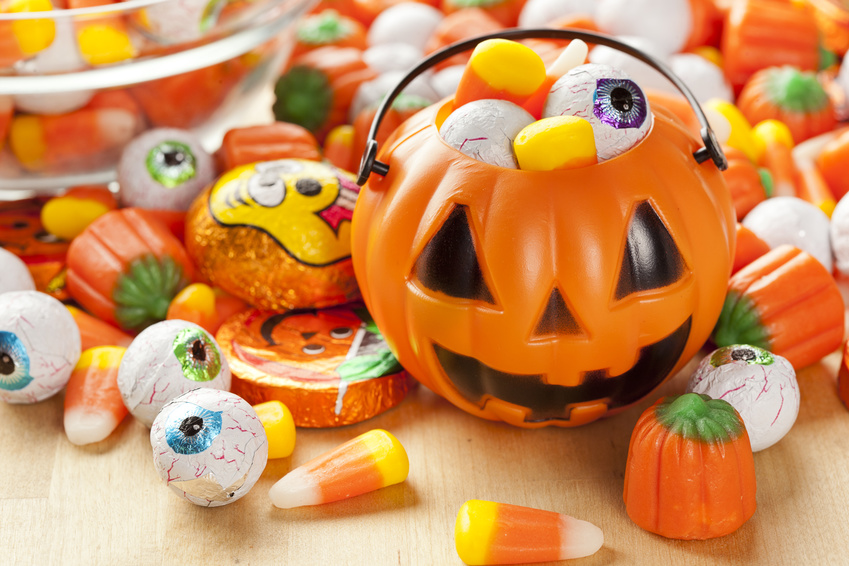 Halloween is one of the most popular holidays in the United States among both kids and grownups. Each year, countless people across the country dress up in outrageous, fun, or even sexy costumes to get candy, party the night away, or show off their creativity and skill.

While most of us are aware that Halloween wasn’t always all candy corn and jack o’ lanterns, many more don’t realize the bewitching roots of this beloved annual tradition. In fact, like many American traditions, Halloween is influenced by a number of different cultures. A mixture of Celtic, pagan, and Christian traditions are behind the spooky holiday we know and love today.

Though Halloween was originally inspired by the ancient Celtic festival known as Samhain, modern Halloween traditions are actually quite new. The most recent iteration of this holiday was brought to the United States by European immigrants as recently as the 20th century.

Most of what we know regarding Samhain comes from a number of preserved Irish sagas from the ninth through the twelfth centuries.

Samhain is known as the Celtic new year, traditionally held on the first of November. It also marked the end of summer and the start of winter. The final harvest was made (hello, pumpkins), sheep were brought inside from the pasture, and the greenery began to die. A superstitious bunch, the Celts also thought this day weakened the barrier between the living and the dead.

One saga, known as the Second Book Of Invasions, describes spirits knocking on the doors of unwilling townspeople. It would always occur on the eve of Samhain, otherwise known as Halloween.

This saga mimics the current tradition of going door to door and asking for candy, though these spirits weren’t welcome at the time. According to legend, Celts would dress in strange costumes to trick the spirits into thinking the home’s inhabitants were also dead.

When Christians were made aware of Samhain, they associated this phenomenon with evil. As such, they claimed fairies were fallen angels and witches were followers of old religions.

Halloween also borrows from the Christian tradition. Pope Gregory III declared that All Saints Day be held on November first back in the eighth century AD. This was a response to the presence of All Martyrs Day, first established by Pope Boniface IV back in 609. In the Catholic Church, All Saints Day is one of the few Holy Days.

In part, the Holy Day was moved to November 1 to coincide with a pagan holiday known as the Feast of the Lemures, when offerings were made to appease malevolent spirits. On All Saints Day, Christians honor the lives and deaths of the saints, many of whom gave their lives for their faith in especially macabre ways.

Nowadays, most people just focus on crafting the most creative costume or throwing the perfect party. It’s expected that Americans will spend around $3.2 billion this year on costumes alone.

But Halloween has also left some rather nasty effects on the over-indulgent. Some adults, and even some children, may be fixing their teeth from years of indulging in sugar. Not surprisingly, nearly 47% of adults in America suffer from some form of periodontal disease. For the rest of us, however, remembering to brush after our annual candy deluge is a must.

Americans love Halloween so much that the average adult will spend even more on decorations. We’re expected to buy an estimated $2.7 billion on decorations for Halloween alone. And this makes sense. Only one in every five Americans claim they’re happy with their interior decor. Constant change-ups and the occasional seasonal change help keep a home interesting for an unhappy homeowner.

Costumes also take special precedence, whether you’re planning a great Halloween party or encouraging your kids to go trick or treating. While 60% of women have trouble picking the perfect outfit daily, the emphasis on creating the perfect costume can seem overwhelming; after all, Halloween is only once a year. You need to leave a great impression on party guests and trick or treaters alike. Maybe a wandering spirit will pass you by.

If you’re planning on throwing a Halloween monster mash, there’s no magical formula for the perfect graveyard smash. Focusing on fun should always be your guide. Don’t forget to indulge in great decorations and plan accordingly for the number of guests you will receive. It’s estimated that one person will use two or three glasses during a single party. Other than that, it’s up to you to decide the creepy goings-on as you celebrate the new Samhain tradition.

And don’t forget the candy. Did we mention that? 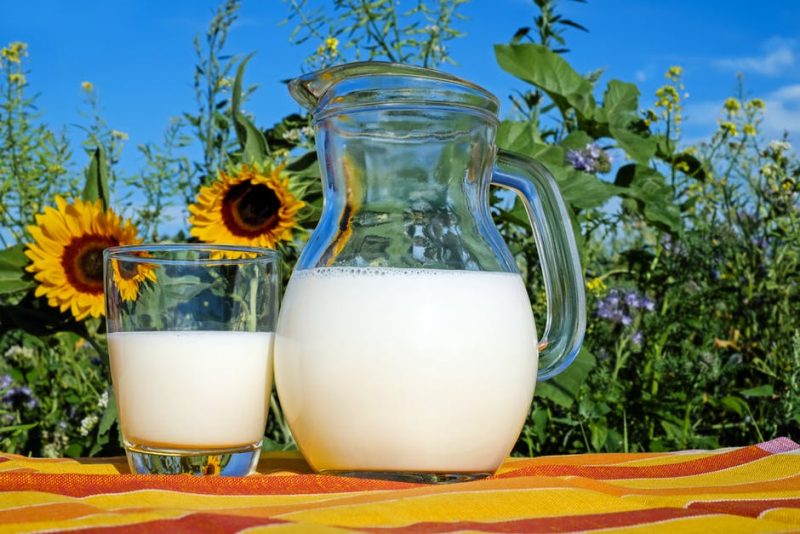 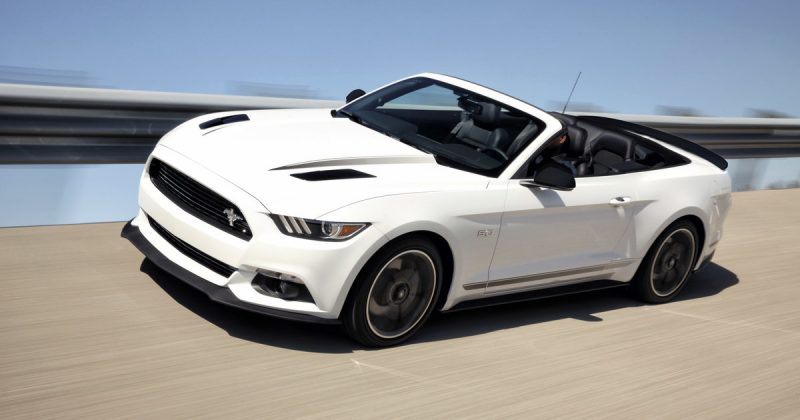 Before Buying That New Or Used Car For Your Teen, Check Out These Great Tips. 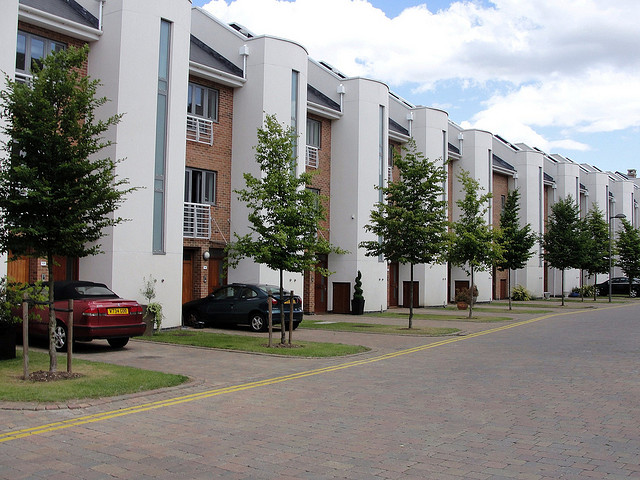 How I Managed to Finally Get on the Property Ladder.