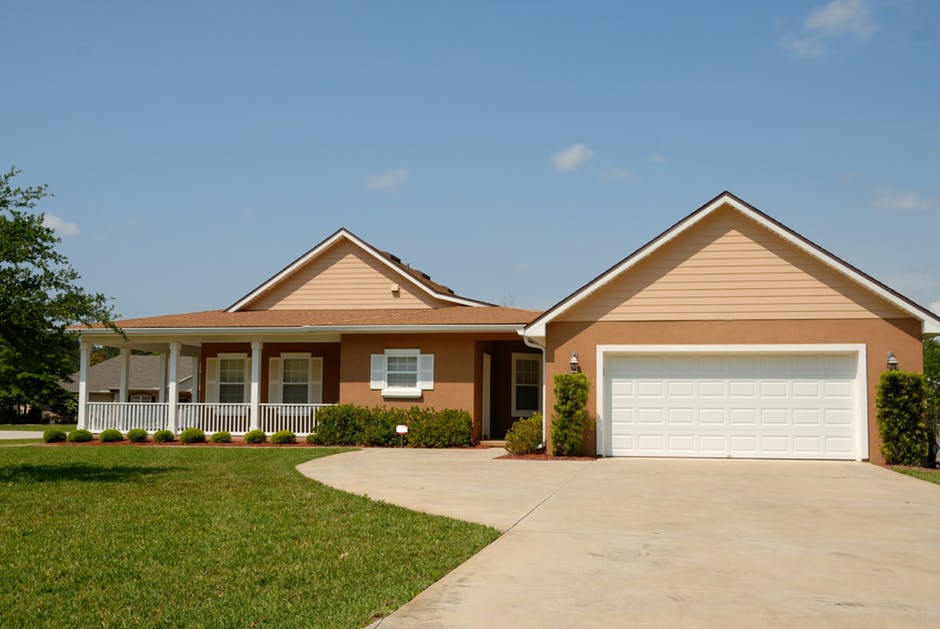 First-time homebuyers don’t usually stop to think about what they’ll need to make their first year in their new home a success. They think about what colors they’ll paint the walls they finally own. They’ll worry about how they will make the mortgage payments, and they’ll fret over extra spending habits until they get settled into their new routine of being a mortgage-paying homeowner. As a seasoned homeowner, or even a homeowner who has been in the homeownership game for more than 30 minutes, you know that there are a number of things new homeowners will need, even on their first day of home ownership. Why not put together a little kit for the homeowners to be, and save them the trouble of having to run out and get these things themselves on moving day.

Moving day is really busy. Everyone is really excited to get up and pack the truck and move the boxes into their new homes. Breakfast is probably going to be some lukewarm drive-thru breakfast sandwich because everything the excited new homeowner owns is already packed in a box! By lunchtime, they’ll be starving and starting to get tired of moving boxes. The excitement wears off pretty quickly. Pack the new homeowners a nice, healthy lunch. It doesn’t have to be fancy: some turkey sandwiches fresh fruit goes a long way. And food like sandwiches are portable so people can eat them standing around.

One of the first things people do to claim their home as their own is hang a picture. But where are the tools? If you’ve moved more than once you know to pack your tools last. But if this is your first rodeo, you probably didn’t think to pack your tools for easy access and for putting the furniture back together. Get your new homeowner friend a Wera screwdriver set so they don’t have to dig through the millions of boxes to find their Phillips head.

If your new homeowner friends have children, offer to take them for the day, and maybe even the night time too. Moving is exhausting. And while everyone wants to spend their first night in their new home, by the time bedtime rolls around, beds might not even be on the right floor. Younger children won’t be as excited by the move, and certainly won’t care about sleeping in their new home on the first night. Older children may just need to be kept distracted so they don’t get in the way while mom and dad move everything around. Give the new homeowners a break and take the children to the park or a show.

Show up with dinner. Just like lunch, dinner is going to be a wash for the new homeowners. If you can’t commit to sitting around on unopened boxes with them, send them a pizza. They will love that someone thought of them! Another idea is to show up with some helping hands to move all those boxes so that the family can actually sleep in their brand new home on the first night as homeowners, and can maybe even enjoy a meal there. Cook up some pasta at home and drive it to the new house with some disposable plates. The more help on moving day the better.

Your Home Is Your Castle: Keep It Comfortable This Summer 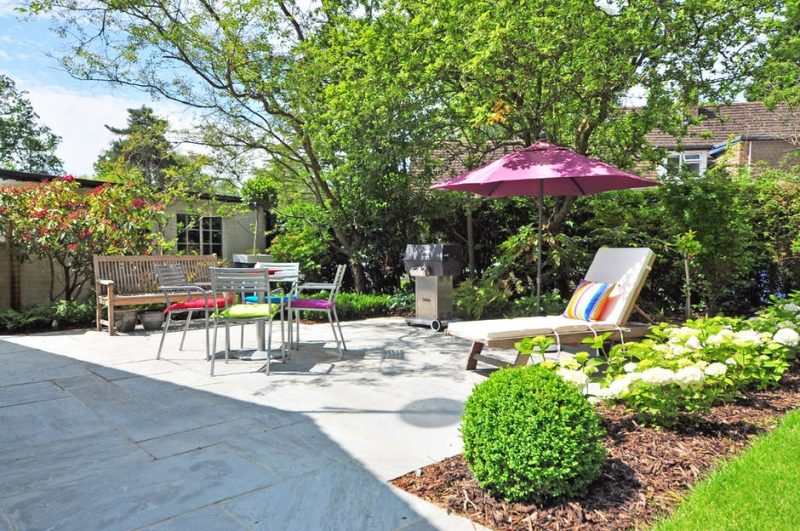 5 Reasons to remove trees from your backyard 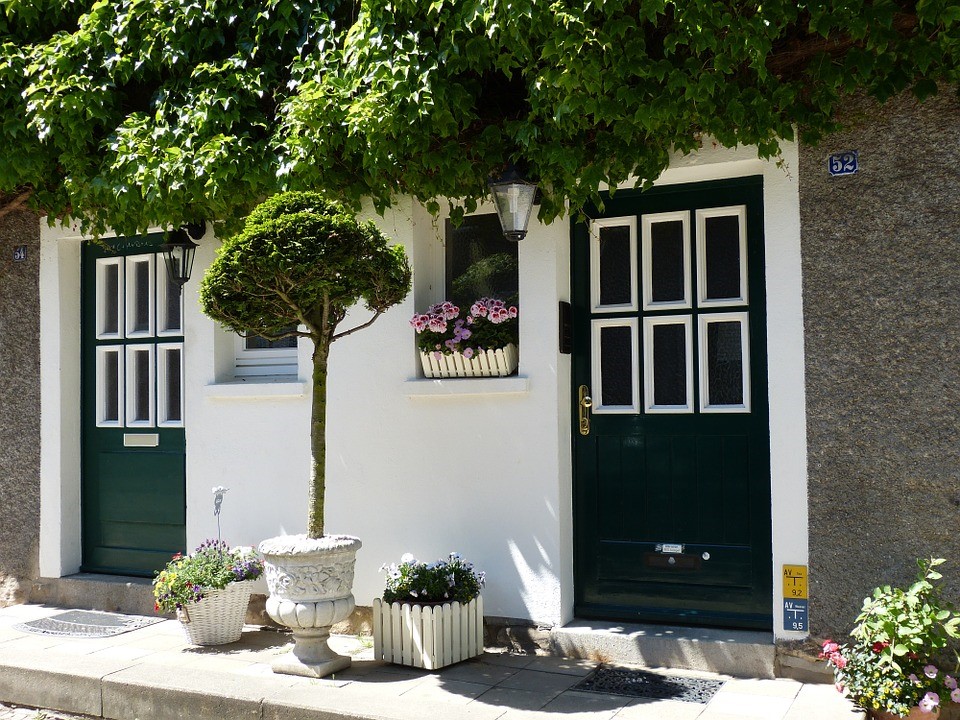 Creating Curb Appeal: Transformations That Will Add Wow Factor To Your Home.

6 thoughts on “Give the Gift of Help to New Homeowners.”

The Airfree® Onix 3000 Air Purifier, just what your home needs!