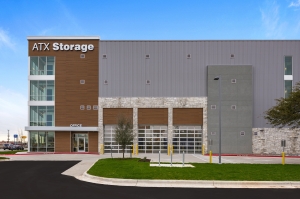 They say that everything is bigger in Texas, but that doesn’t seem to be true of Austin homes. Apartments in Austin, Texas, have gotten 8% smaller over the past 10 years, and plenty of folks in spaces of all sizes — from sprawling homes on the outskirts of town to tiny dorm rooms on the University of Texas campus — are finding that they just don’t have space for all of their stuff.

This problem isn’t unique to Austin. Americans have too much stuff all over the country. But in Austin, a big city in a sprawling, rural state, the lack of space can feel particularly frustrating. So what can you do about it? Here are a few ideas.

Thanks to Marie Kondo’s popular Netflix show, the KonMari method of decluttering and organizing is all the rage right now. But this is hardly the first time that Americans have taken a good, hard look at their overwhelming amount of stuff and thought that perhaps it was time to downsize. To make space in your life, you’ll need to regularly throw stuff out.

So go through your closet and take a closer look at the stuff that’s filling your drawers and cabinets. Can you live without this stuff? Can you donate it to a local Austin charity? Downsizing is one way to get more space. In particular, Austin’s many college students should be wary of filling up a tiny dorm rooms with things other than the essentials.

Sometimes, it’s not the stuff that’s the problem: It’s the organization. Often, the same amount of stuff can easily go from being an unruly, sprawling mess to having a tiny footprint, if you simply find a better way to organize it.

So consider your organizational tools, including your furniture. Can you invest in pieces with storage space built-in, such as coffee tables with drawers or free-standing cabinets? Can you use drawer dividers and other organizing tools to sort your stuff and keep it neat? Doing so might just allow you to keep a little more of your stuff in your Austin home without feeling like you’re being pushed out of the door by mountains of possessions.

Organizing your space can help you fit more stuff in it, but is that really what you need? In many cases, it might not be. If you’re flying to Colorado a couple of times a year for a ski trip, that doesn’t mean you actually need to keep skis in your home in Austin. Let’s face it, you’re not likely to see skiing weather in Austin anytime soon. And those family heirlooms that you can’t bear to throw out but really don’t want to look at? Those probably don’t need to be in your house either. And what if you’re a college student at the University of Texas who won’t even have a home in Austin over the summer?

The solution to all of these problems and more is simple: storage! You’ll find lots of great options for self storage in Austin, and renting a storage unit is just what you need for making space in your home or storing things for the next school year. From seasonal items to stuff that you just don’t need close at hand, tons of things are taking up space in your house that could easily and conveniently be kept in a storage unit instead. And, as anyone with a storage unit can tell you, decluttering is a whole lot easier when you don’t actually have to throw anything out. 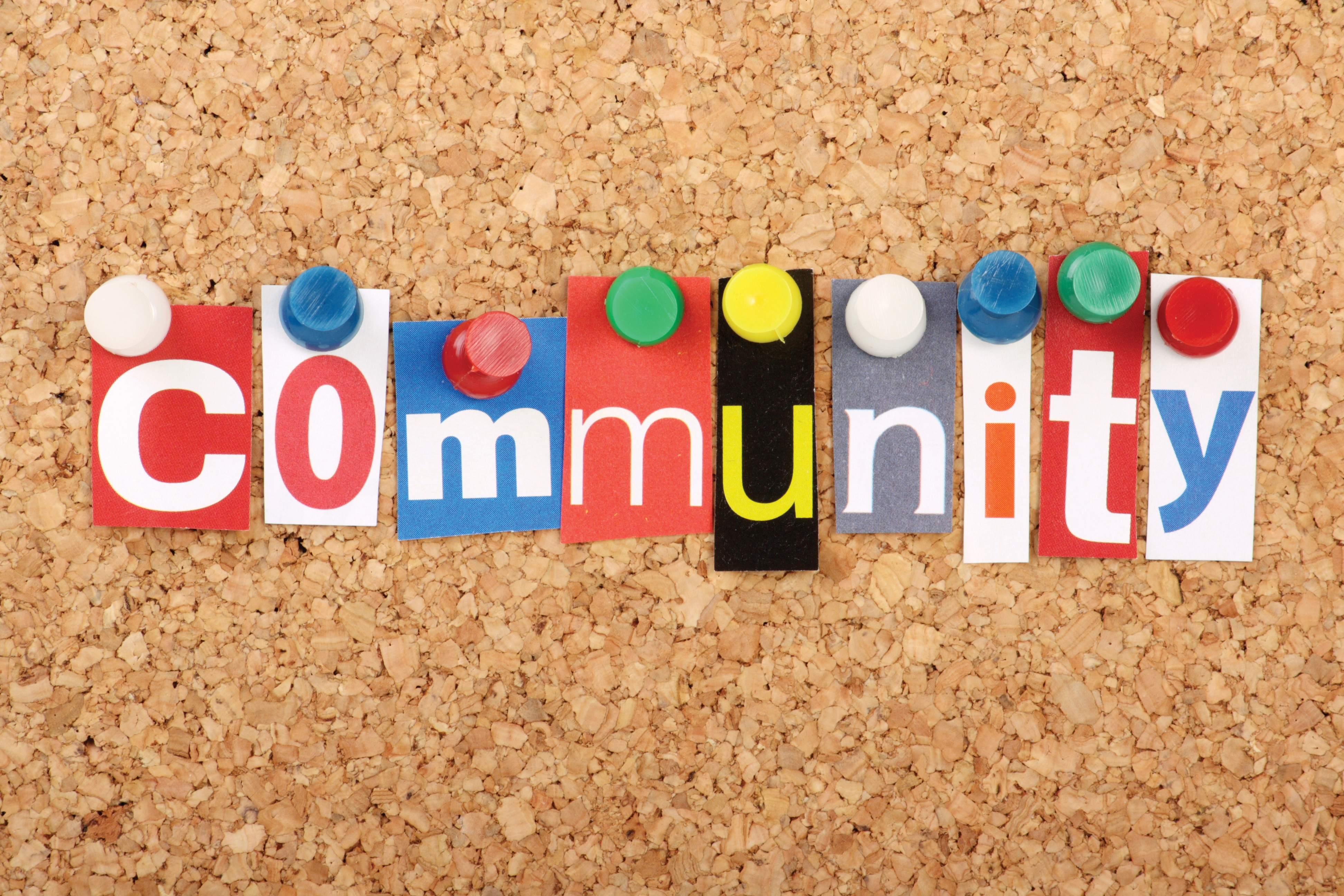 Appreciating Customers Means Being Active in the Community. 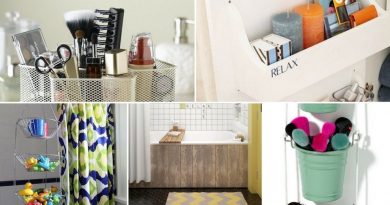 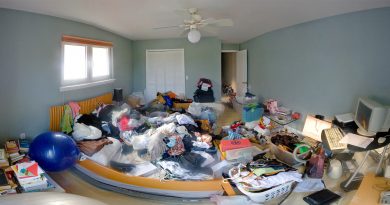 Decluttering Strategies for the New Decade

One thought on “Finding Space in Austin”

5 Reasons to Consider Giving to Charity.