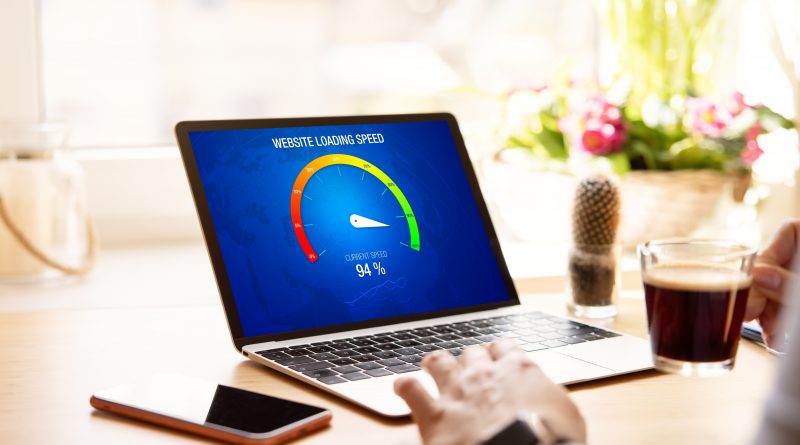 The internet is at the heart of modern life in Mississauga. From unlimited browsing to streaming on demand, life today may be unthinkable without a fast and reliable internet connection. It isn’t surprising that the average Canadian spends over six hours on the internet daily, half of which involves watching their favorite TV shows and movies.

Of course, fast and reliable internet comes at a premium. The most basic speeds (below 9 Mbps) can cost an average of CAD$36 per month, while the highest-tier speeds (between 250 and 500 Mbps) run close to CAD$100. Aiming for a faster plan may look sensible, but the answer’s not as straightforward as it appears.

The first step in choosing an internet provider in Mississauga and other areas is determining how you’ll use the internet plan. A 500-Mbps package, while blistering fast, is too much when used mainly for streaming or general browsing. Likewise, a 10-Mbps package might be too slow for managing day-to-day business activities.

As a rule of thumb, experts advise allocating between 20 Mbps and 25 Mbps for every device at home. For example, a 100-Mbps plan is acceptable for up to four or five devices—PCs, laptops, smart TVs, mobile phones, tablets, and others. However, some industry professionals believe a household shouldn’t pay to allocate more than five devices.

It also pays to know how much bandwidth every internet activity consumes. Below are several common examples and their minimum and maximum recommended data rates:

Internet providers market their plans based on the speeds indicated; a 100-Mbps plan can provide speeds of up to 100 Mbps. However, experts point out that the figure doesn’t always guarantee that speed all the time. Sometimes, the plan can provide more than advertised; other times, it can give less.

There are several reasons for this, one being the bandwidth factor explained earlier. The more devices connected to a home’s internet, the more of the internet’s bandwidth they eat up. It’s a leading cause of slow loading times, in which users will have to wait for their turn to experience their internet speeds to the fullest.

As a result, it isn’t advisable to settle with the bare minimum internet speed. If most devices are connected over Wi-Fi, doubling the minimum speed can be advantageous. A 200-Mbps internet plan can provide as much as 100 Mbps over wireless connections and the added benefit of enough bandwidth for more devices.

Despite the clear need for faster internet plans, many Canadians are hesitant to do so because of their high cost. A recent report shows that the average Canadian pays for their monthly internet more than people in most developed countries. As a result, they end up settling for a less ideal internet plan, keeping it around for months.

Consumer advocates encourage consumers to keep asking their internet providers to reduce their rates. If not possible, they advise window shopping to search for the best possible plans, even if it means ditching the current provider. Sometimes, internet providers attempt to win back their customers with more favorable pricing.

Consumer advocates also say the best time to make the switch or upgrade is near the end of the financial quarter (e.g., March, June, September, or December). Many internet providers tend to be aggressive with getting new subscribers around this time.

As this article has explained, a faster internet plan doesn’t always mean it’s better. Sometimes, the higher cost associated with high-speed plans isn’t justified, especially if the plans won’t get used as much. Know how you’ll use the internet daily and how many devices you expect to connect to it. 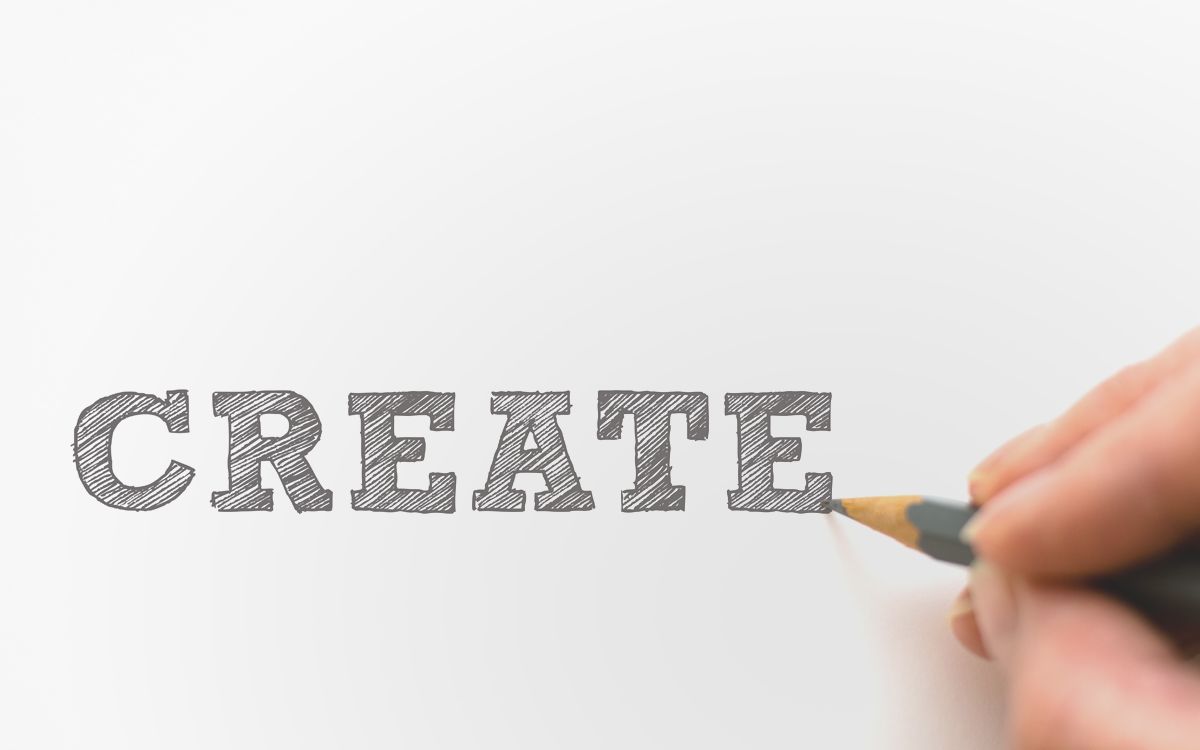 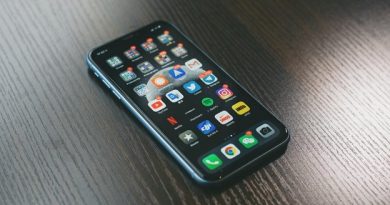