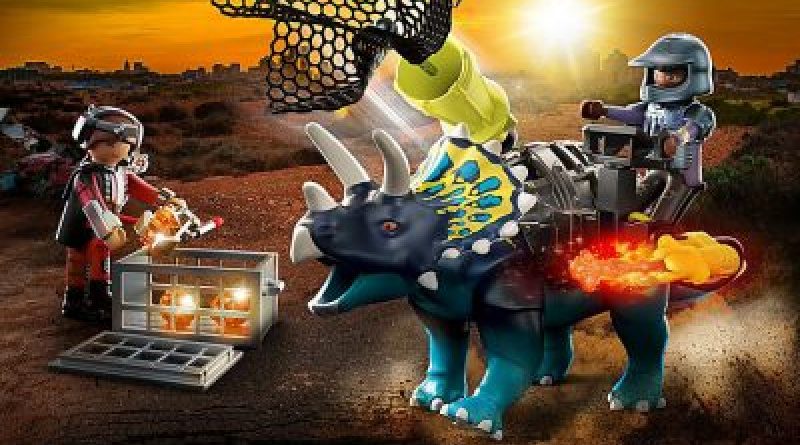 YAY, PLAYMOBIL has launched a fantastic new set of toys for your kids entertainment.

We were so excited when a big box from PLAYMOBIL arrived at our home. 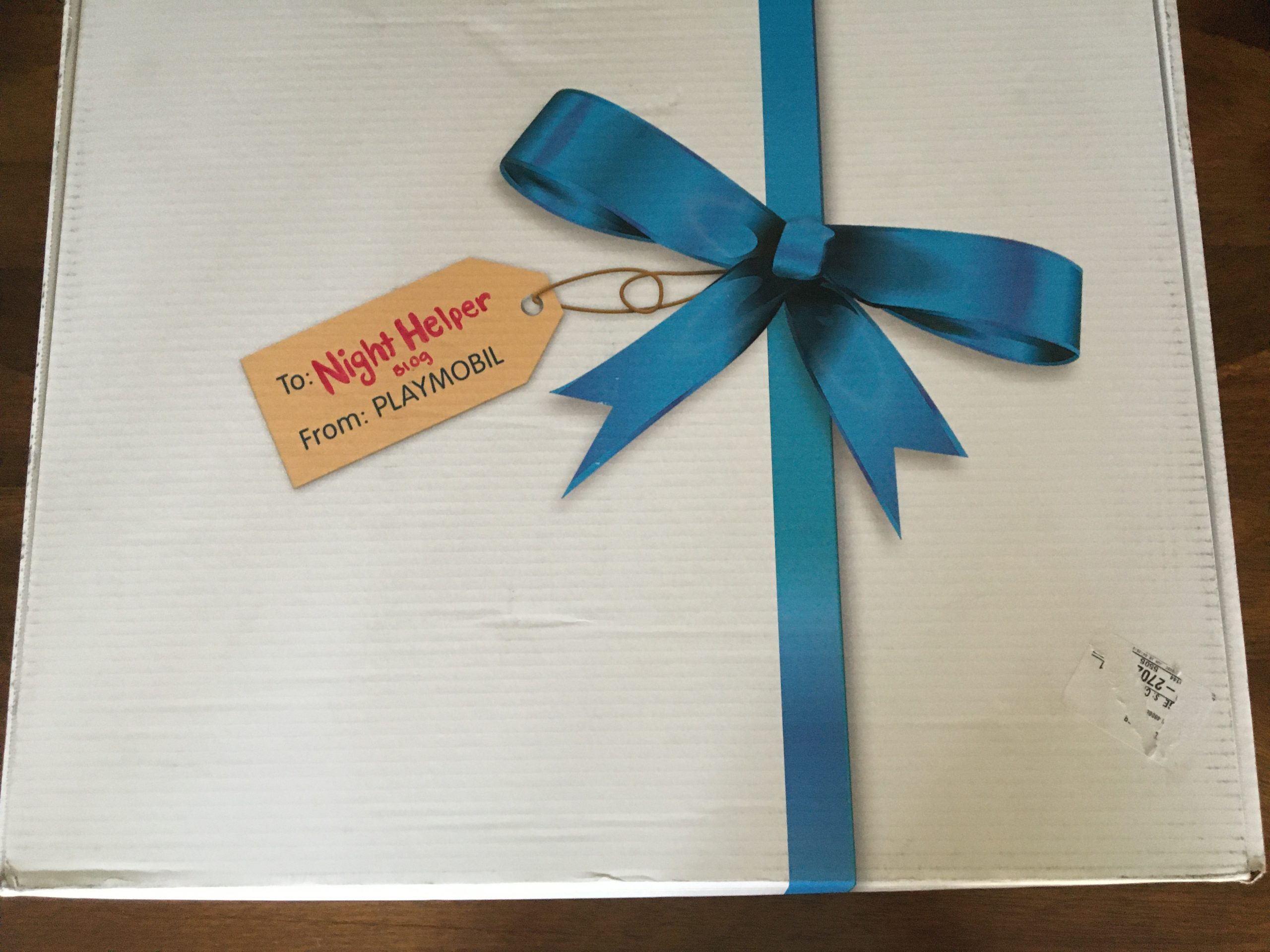 I couldn’t wait to see what was inside; I just knew it was PLAYMOBIL Dino Rise SETS. 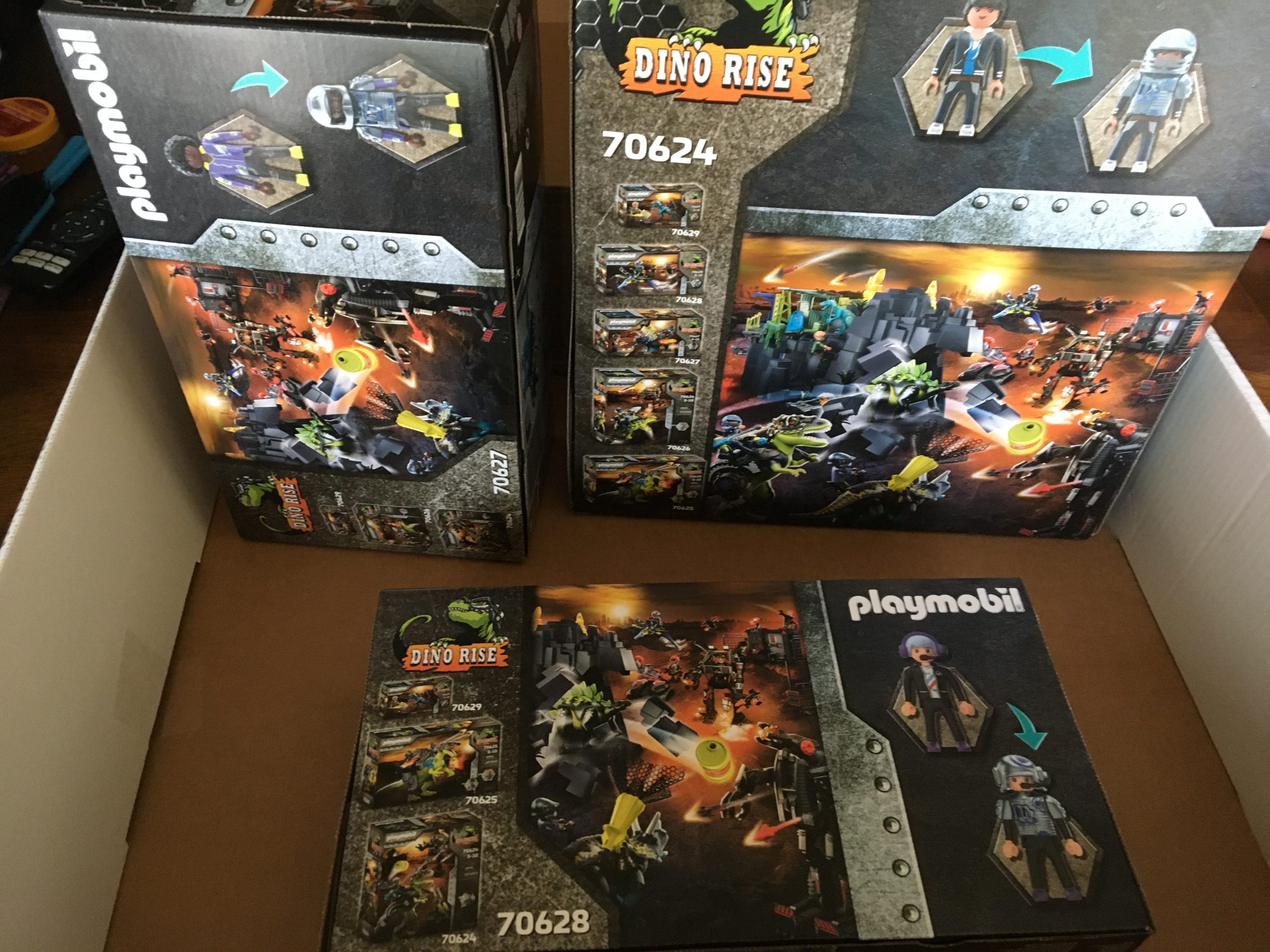 Get ready to WOW your kids with the new PLAYMOBIL Dino Rise SETS! Inside the box, we saw three new sets;

Here we have the  T-Rex: Battle of the Giants. 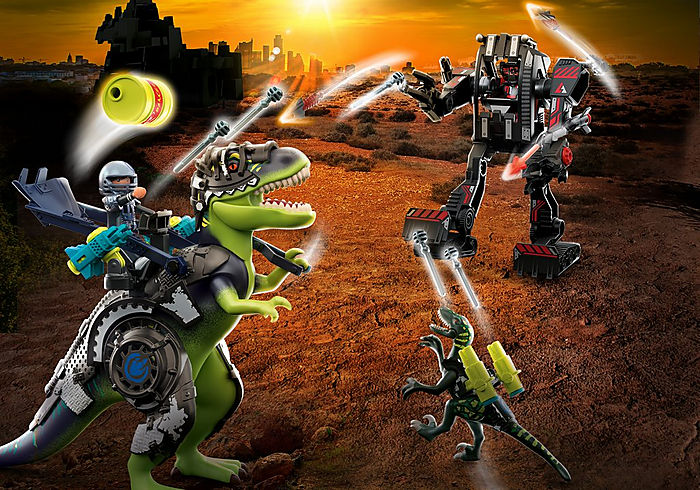 Attention – the T-Rex is attacking! The T-Rex? Oh no, that’s a hypermodern fighting robot and whoever is controlling it is up to no good. The robot fighting machine is on destruction course. Who is going to stop it? Suddenly intrepid Ian blocks the machine’s path, and he’s not alone. Ian sits on the back of a real T-Rex with titanium strong protective armour, equipped with cannons and a catapult. Together with the dinosaur and super advanced combat equipment, the two bravely face the machine. A battle of the giants begins! Get ready for an action-packed dino adventure! Arm yourself with your dino team in ultimate combat gear against the battle robots and save the world.
Next, we have Triceratops: Battle for the Legendary Stones. 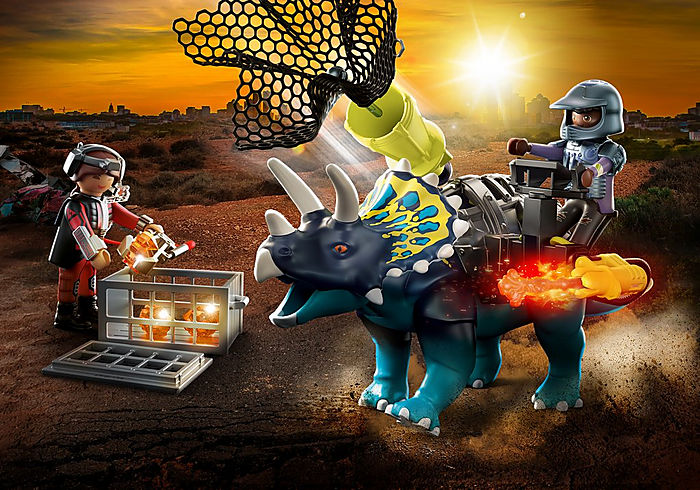 Equipped with a working safety-net cannon, and removable armor. Figure can ride on Triceratops.

Sometimes the enemy is much smaller than expected, for example a mini robot. The nasty little machines try to scout out the plans of Uncle Rob and the Dino Team unnoticed. But the Dino Team does not let itself be seen that easily. In order to be equipped against big and small opponents, the armoured Triceratops not only has a normal cannon, but also a trap net cannon. If his partner Jaden hurls out the catch net at the right moment, the mini-robots are pinned down and thus immobilised. Strong dino-human power for tricky special missions.
Last in our box, we saw; Pteranodon: Drone Strike 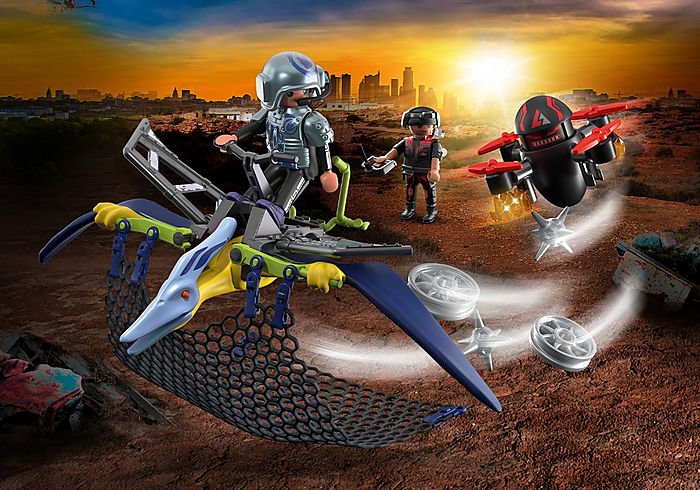 Equipped with projectile net. Figure can ride the Pteranodon.
Even at lofty heights, the vicious robotic machines are on the move. A drone makes the airspace unsafe. But that’s no problem for Kaidan and his agile Pteranodon. The pterosaur is at home in the sky. With its projectile net, it can knock out approaching enemies in a flash. Of course, his good friend Kaidan is always with him on his back. There’s no stopping this clever human-flying dinosaur duo. Attack from the air – repelled!
There are a total of Six PLAYMOBIL Dino Rise Sets ,and you can find them all on the PLAYMOBIL website here
These nifty sets are sure to keep your children entertained and allow their imaginations to flow with so many incredible creative ideas.

PLAYMOBIL is rewinding back the clock just a few millennia with the hotly anticipated launch of its new dinosaur adventure, Dino Rise!

Dino Rise brings together so many things kids love – dinosaurs, robots, battles and exciting and imaginative play – all with PLAYMOBIL design and quality.

As part of the storyline, young heroes fight against evil forces alongside the dinos – both figures and dinos are outfitted in full armor and armaments. Dino Rise is full of adventure as kids discover a whole new side to the prehistoric giants.

Visit Playmobil today to see their wide selection of Dragons and other toys plus you can connect with them via Facebook & Twitter to keep up with the latest. 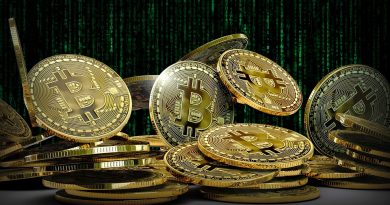 How to exchange XMR to BTC? 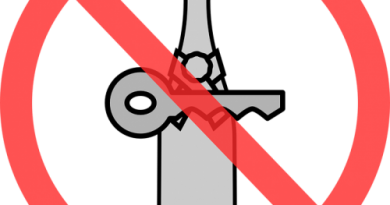 How Parents Can Talk to Their Teen About Drunk Driving