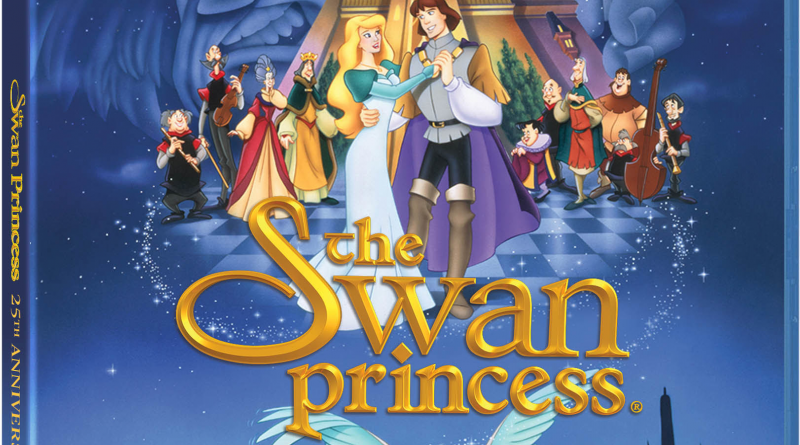 Disclosure: Howdy everyone, I wanted to inform you that I was not compensated for this post. However, I did receive a product from the company below and  I am disclosing this in accordance with the FTC guidelines.

Celebrate the 25th anniversary of The Swan Princess with your loved ones this year! This animated musical entails a magical adventure with the beautiful princess Odette. Odette is faced with unrequited love from an power-hungry sorcerer, who in retaliation, turns her into a swan. Cursed and held captive each night at an enchanted lake, Odette relies on her newfound friends to keep her company. The brave and kind creatures: Speed the turtle, Puffin the bird, and Jean-Bob the frog all aid in comforting her. Meanwhile in the kingdom, Prince Derek never loses hope for the return of his beloved friend and love. Follow along with this sweet story of everlasting love, and find out whether or not Princess Odette and Prince Derek will have their happy ending. 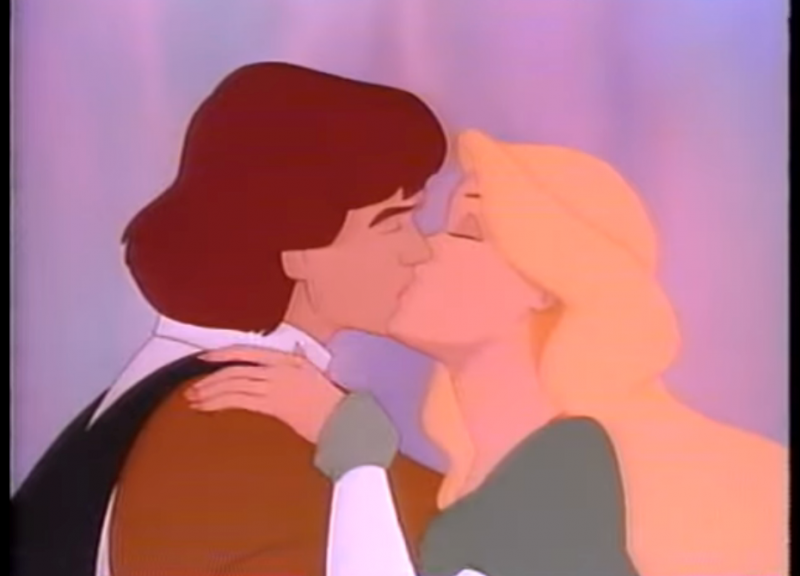 THE SWAN PRINCESS, the animated classic will be available in brilliant high definition for the first time ever, with a collectible anniversary edition Blu-ray and in 4K HDR on digital from Sony Pictures Home Entertainment on October 29th.  To celebrate the new release of this fan-favorite, creator and producer Seldon Young is bringing the film back to the big screen for a special Pink Carpet Premiere event showcasing the new, fully remastered version at the famed ArcLight Cinemas – Hollywood on October 24th.

One of the last major theatrically-released films in the US to utilize a hand drawn, hand painted CEL animation style, THE SWAN PRINCESS opened to critical acclaim. The film went on to receive a 1995 Golden Globe®-nomination and become the number one selling home video title in the United States when first released.  As the franchise creator and owner for the last 25 years, Seldon Young has helped spread the story of THE SWAN PRINCESS across more than 119 countries and out to millions of fans worldwide, through the franchise’s ongoing distribution partnership with what is now Sony Pictures Home Entertainment (Columbia TriStar Home Video at the time), which has seen the series grow to nine full-length feature films and a vast social media following.

“How has the legacy of our original THE SWAN PRINCESS film continued for 25 years?” asks Young, who can often be seen in his native Utah and at fan conventions around the world in a custom, pink argyle suit, dotted with images of the beloved Swan Princess characters. “It’s all because of the fans, and now we’re so excited to share this beautifully restored version with them and new generations to come!”

Disclosure: Howdy everyone, I wanted to inform you that I was not compensated for this post. However, I did receive a product from the company below and  I am disclosing this in accordance with the FTC guidelines. 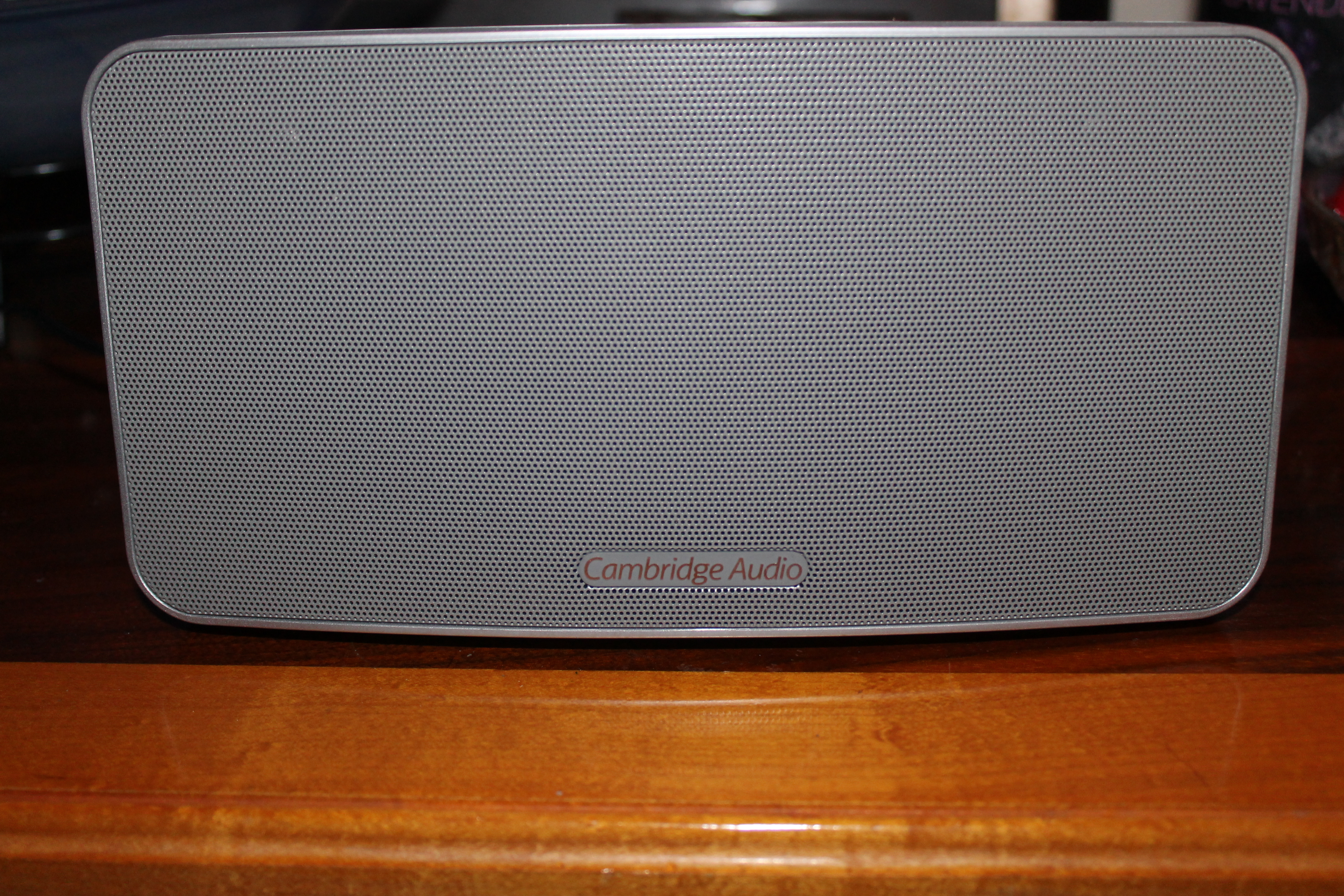 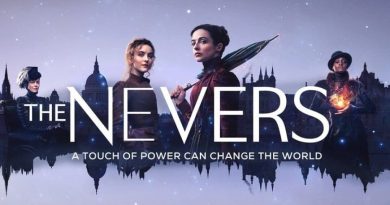 “JOURNEY TO OZ BALLOON TOUR” TAKES TO THE SKIES