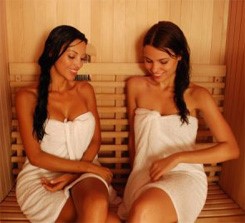 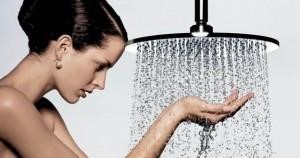 The rich and the famous seem to indulge a lot in health spas retreats and saunas. Is there a solid reason behind their flashing money like this?

Could this really be the reason why they look so great and we don’t?

If you ask people who sell saunas, they will provide you with an affirmative reply mostly accompanied with a lot of exaggerated attempts to link taking an infrared or traditional sauna bath with curing almost any ailment. But yes, it is true that saunas do have some solid advantages on those who enjoy its comforts.

There is enough evidence available about this wooden oven in which one can bake themselves that it has a lot of health benefits and they go much beyond than only making your skin appear flawless. Without much ado let’s start reading what those benefits are. 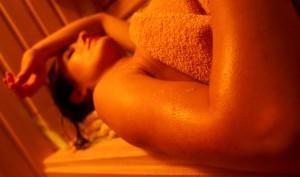 This could probably be the most important benefit one can get out of a sauna, as far as health is concerned.

A sauna helps in raising the temperature of the body several degrees higher. This increased temperature assists the body in killing all sorts of fungi, viruses, bacteria and parasites that might be lurking in the body. Also according to Dr. Lawrence Wilson who wrote the book Sauna Therapy, this increase in temperature also becomes the reason for a lot of increased activity in the body as the body is trying to maintain its basic temperature.

This along with the fact that the body sweats a lot, helps in detoxifying it from areas that are not within reach like bones, sinuses and even teeth. The functions of the liver and kidney, therefore, also improve.

So you must be wondering what a sauna has to do with our immune system – apparently, a lot. Our immune system, which normally remains active, works on high speed when the body is under a feverish attack.

Raising the body’s temperature artificially is also like that and a lot of activity from the immune system can guarantee increased production of those cells that fight germs and diseases like the white blood cells and the antibodies.

Because the body is witnessing increased activity as it producing a lot of sweat in such an environment to keep itself cool, therefore the heart starts pumping at a higher rate to aid this activity. So it is almost like a cardiovascular workout.

Of course, this does not mean that it can replace exercise but you can get some of the same benefits out of it. Dr. Andrew Weil, who is a well-known holistic practitioner and also an expert of health and wellness deeply believes in the goodness of a lot of sweating.

Not only does it help the body get rid of unwanted materials out of the body, but it also improves circulation of blood near the skin. So an increased blood flow to all parts of the body can aid in… 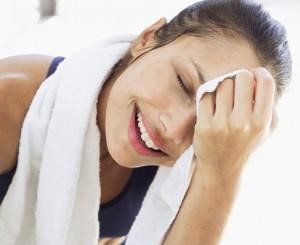 While showering or bathing can only clear off the dirt that is on top of your skin, a sauna bath can actually clean from inside of pores.

Even after a short session in a sauna, anybody can feel his/her skin rejuvenated and thoroughly clean.

The increased sweating opens up all the pores allowing for all dirt to be washed away. As an added measure and for extra result try combining it with brushing with a skin brush, loofah or a similar product that can scrub away the dead accumulated skin cells.

These dead cells can also be the reason for clogged pores which can block the sweat from many places. Try it and you will see the wonders it does for the skin and no amount of cleansing lotions is going to get you this result. 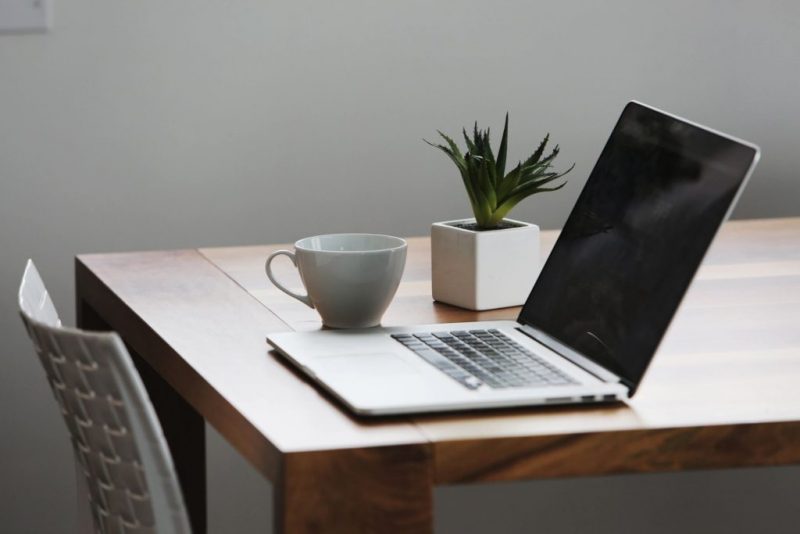 Compete with the Big Guns Of SEO 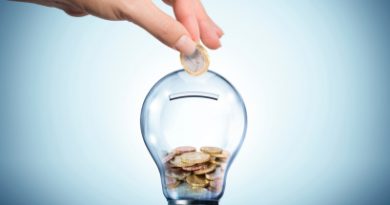 How To Lower Your Utility Bills In 9 Easy Steps 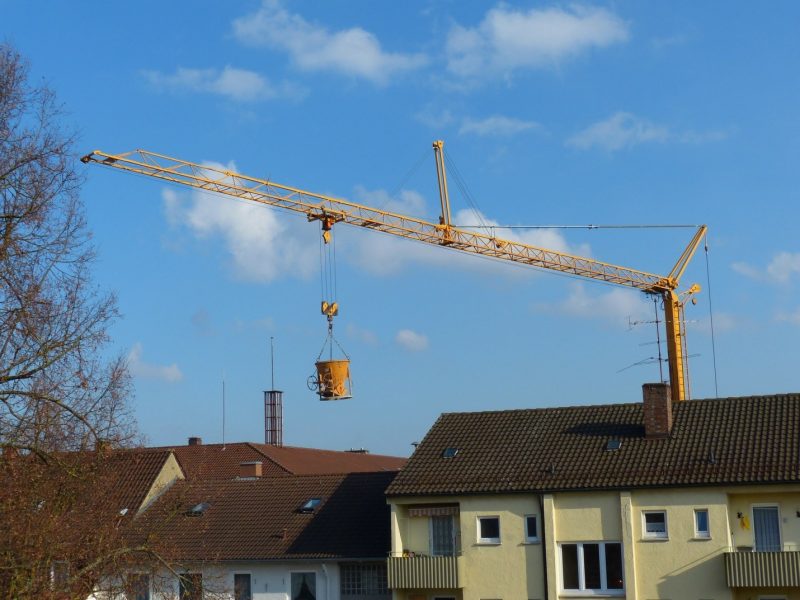 The Essential Advantages You should Know about Static Cranes