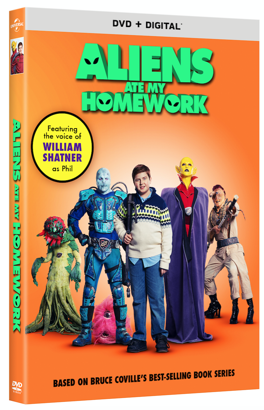 Unexpected extraterrestrial guests team up with a pair of middle schoolers to prevent the destruction of the planet in Aliens Ate My Homework, coming to DVD, Digital and On Demand on March 6, 2018, from Universal 1440 Entertainment, a production entity of Universal Pictures Home Entertainment. A humorous and suspenseful intergalactic adventure, Aliens Ate My Homework follows the whimsical members of the Galactic Patrol on the trail of an evil alien criminal hiding out on Earth.

Aliens Ate My Homework is a suspenseful family comedy which follows the adventures of sixth-grader Rod Allbright (Greig) and the extraterrestrial lawmen known as the Galactic Patrol. When a tiny spaceship flies through his window and lands on his science project, Rod and his cousin Elspeth (McNamara) meet a group of friendly aliens, including Phil, a talking plant (voiced by William Shatner). The earthlings quickly join the aliens’ adventurous mission to help defeat an evil alien criminal. After discovering the evil alien is disguised as a human – someone he knows all too well – Rod and Elspeth race to

BONUS FEATURES on DVD and digital

Aliens Ate My Homework will be available on DVD and Digital. 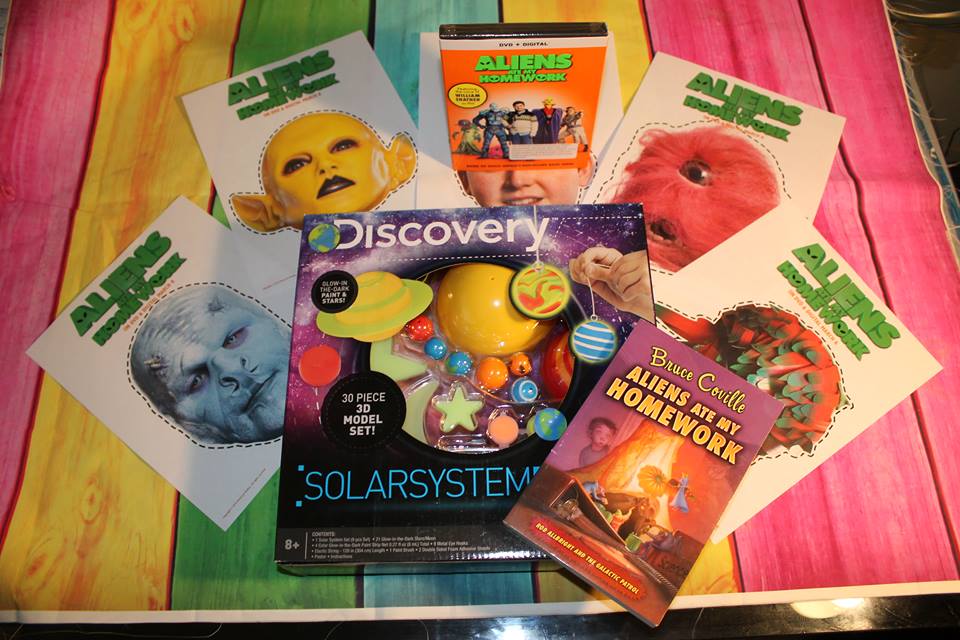 Howdy everyone, I just wanted to inform you that I was not compensated for this post. However, I did receive a product from the company below and the opinions expressed in this post are 100% my own. I am disclosing this in accordance with the FTC guidelines. 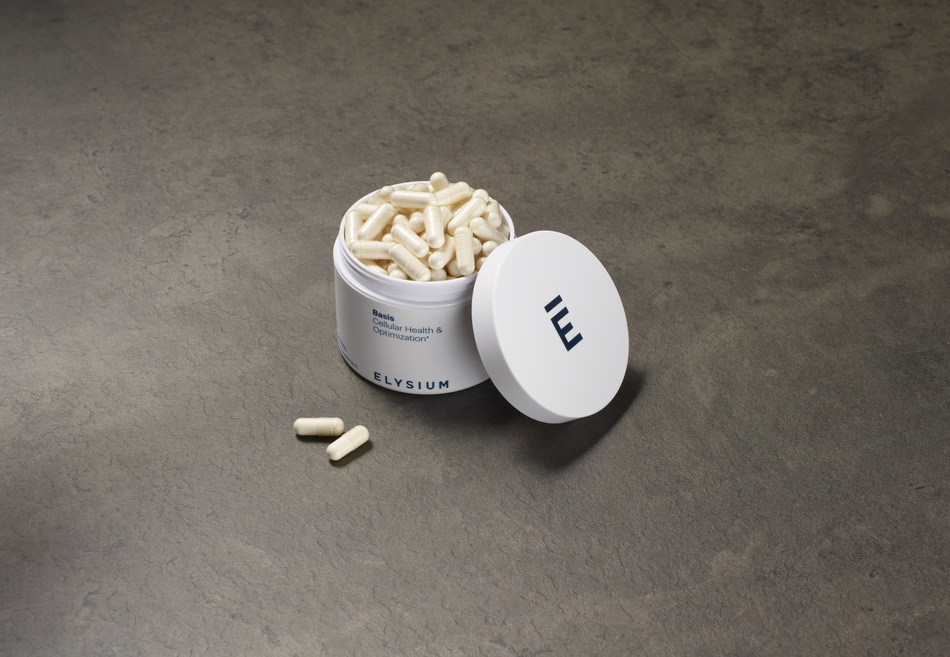 Elysium Health Changes the Game with the Basis Supplement 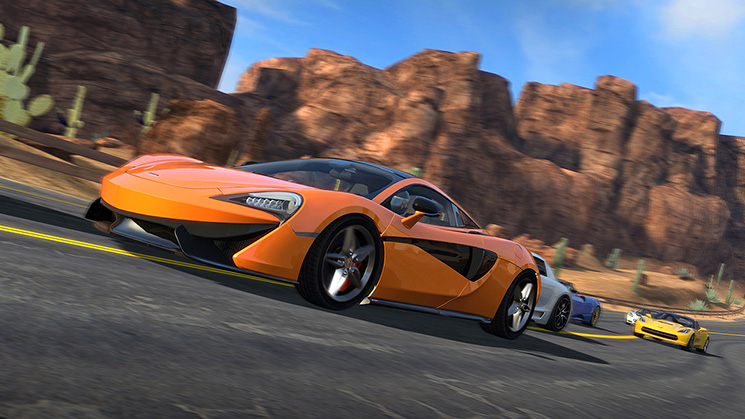 Is It Time To Consolidate Your Loans?