If you have itchy feet and need a holiday, but haven’t quite decided where your next travel destination will be, your next port of call should be Vietnam. The Southeast Asian country borders Cambodia and Laos with close proximity to Thailand and features almost endless coastline, known for its beautiful beaches and rivers. The country has developed into an attractive tourist hotspot over the past decade, with thousands of travelers and gap-year tourists being sure to include it in their travel itinerary. Here are just a few reasons why Vietnam should be your next destination.

A highly recommended visit should be paid to Ha Long Bay. The beautiful bay, adorned with wooden boat jetties and sky-scraping limestone towers dotted across the water, is surrounded by rainforest and is truly a mesmerizing sight. Boat and kayak tours will take you around to see the sights of the bay in close detail, so you can plunge into the waters and connect with the crystal-clear ocean.

Another recommended spot is Vietnamese island Phú Quốc, located in the Gulf of Thailand, off the coast of Cambodia. Its proximity to all three countries makes it the travelers dream, as you can easily boat to any of the three. It’s frequently visited for its picturesque white sand beaches, palm trees and luxury resorts: a tropical paradise. Half of the island is engulfed by a National Park in which you’ll find mountains, hiking trails and jungle, along with hundreds of species of tropical wildlife. If you’re looking for a rainforest retreat, look no further than Phú Quốc.

Vietnam is famed for its Buddhist pagodas, temples, and heritage museums, meaning you can immerse yourself in its peaceful culture and get away from the stresses of modern life. However, Vietnam is constantly being modernized, which has its pros and cons.

Although there will be a culture shock (especially if you haven’t experienced Southeast Asia before) you won’t be too far cut off from what you know. You will still be able to access the Internet and your smartphone, and all of your social media and apps that come with it. Another useful feature of this is that you can still use mobile banking and online money transfer apps, which helps to ease some of the complicated issues of banking while traveling.

Especially in the Vietnamese capital city of Hanoi, you’ll find that the country’s culture is mixed and diverse. Hanoi’s culture comprises of Southeast Asian, French and Chinese influences, which stem from a period of Chinese occupation of Vietnam, and a French colonial era. There are still many French colonial landmarks throughout the country.

Alongside the historic remnants of colonial rule stand the country’s many traditional temples, like Ngoc Son Temple, which is set on a small island in Hanoi’s Hoan Kiem Lake (also known as Turtle Lake)

4. There’s No Shortage of Adventures

The Perfume Pagoda – a complex of Buddhist temples dating back to the 15th century – is a must-see location during a visit to Vietnam, though the journey towards it is an adventure in itself. Reaching the temples, which are about 60km south of the capital, requires a two-hour bus ride before catching a boat to the foot of the Son Mountains.

Upon arrival, you’ll be greeted by Huong Tich Cave, the opening of which is known to resemble the mouth of a dragon. Ancient green-stone statues decorating a shrine to Lord Buddha stand inside. From the cave it’s around a one-hour walk uphill to the Perfume Pagoda, but the long and exciting journey to reach the secluded temples will only make it a more magical experience that you’ll never forget.

As a result of several battles, Vietnam has been ruled by different governing countries over the years, like France and China. Another prominent war in its history was the Vietnam War, or as it’s known in the country itself, The Resistance War Against America.

Visitors can look around the Củ Chi tunnels which were used during military campaigns in this war, often as hiding places for soldiers: the tunnels are an immense underground network based in Ho Chi Minh City (or Saigon), which also connect to other tunnel networks across the entire country.

See examples of how the tunnels were booby-trapped with clever devices and trap doors to capture enemies, while learning about the difficulties soldiers faced by living in the tunnels, which included venomous insect infestations and lack of air underground. 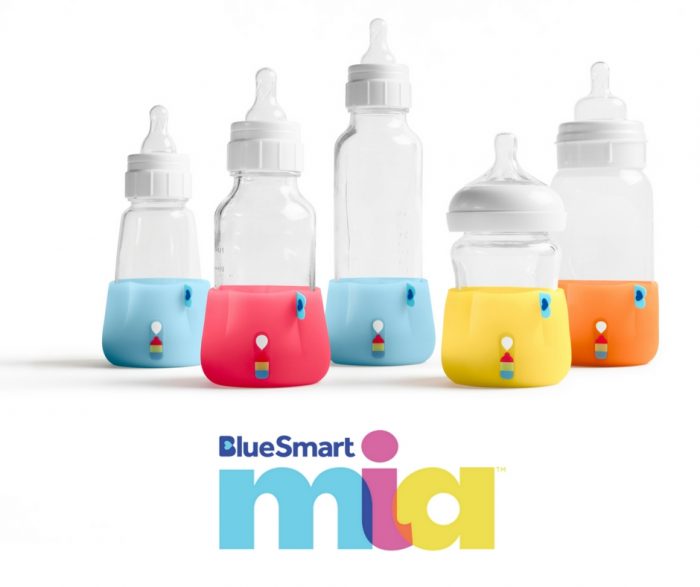 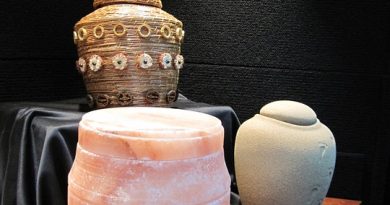 Guide For Funeral and Cremation Arrangements 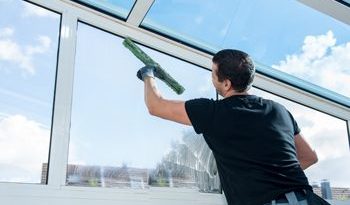