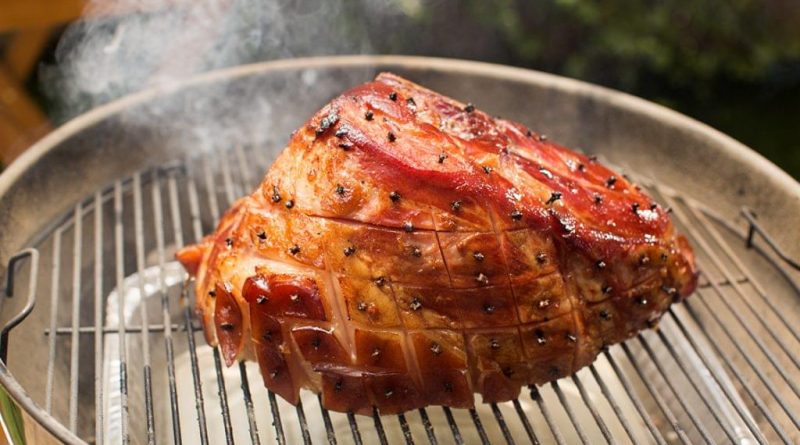 Dishes of ham and bacon have never failed to mend a broken heart in the history of humankind. “Barbecued ham just doesn’t end my sadness”- said no one ever!

And the magic behind it all resides in the taste when your ham is cooked perfectly. Since it requires a fair bit of knowledge to smoke or grill ham in a way that you get that juicy meat with a perfect crisp outside, it might be challenging to get it right at the very first go.

And, this is exactly where we have decided to step in to save the day for you!

Because in this guide, we’re gonna give you 7 mouth-watering barbecue ham recipes that cook fast and is pretty difficult to get wrong even if you’re a beginner!

So, whip that spatula out and start up that grill, because it’s about to get deliciously smokey in here!

So, first up we have the basic grill ham that is the easiest barbecue ham dish to prepare. The ham is coated with a savory, sweet-ish mix of horseradish, lemon juice, cloves, and most importantly, brown sugar.

Thereafter, it is slow-cooked till golden-brown on the grill that caramelizes the sugar and infuses the meat with flavors. And, what you get is a drool-worthy outer sticky crust with tender meat on the inside!

The best way to prepare grilled ham is to use a simple grill or a smoker grill combo such as the ones discussed in this post.

This is a delectably sweet and scrumptiously savory dish that’s prepared with the zingy Dijon mustard. The ham is first cooked well in the conventional way and then brushed with an apricot & mustard glaze that’s prepared at home.

We suggest that you be delightfully generous with the glaze for it is what’s gonna flavor the ham. After that, it is grilled till a beautiful golden color sets on the outside!

The best thing about this one is that it can turn any regular cooked ham dish into a mouthwatering platter in no time at all! Just rub a mix of sugar, mustard, paprika and cayenne pepper onto the ham and get it on the smoker! After that, baste it in a blend of chicken broth, pineapple juice, cloves, and dry mustard.

The final step consists of glazing the ham with honey, pineapple juice, dry mustard, and ground cloves and smoking it till it gives you a spectacularly dark and crispy outer layer.

Who doesn’t love a perfect ham steak? And when you get on that’s prepared with pineapple, your taste-buds are bound to cry tears of drool! This ham steak is prepared by marinating the meat in pineapple juice, mustard, and honey after which it is grilled with larger pieces if pineapples alongside it.

This gives you a succulent ham steak which melts away in a fusion of mindblowing flavors in your mouth. You can either use fresh pineapple juice or canned one for making the dish.

Even though this dish will take you a fair bit of time to prepare, it’s also going to be the best smoked ham that you’ve ever tasted! The dish is prepared by rubbing fresh, uncooked ham with a mixture of ground chipotle, onions, chili and parsley after which the meat is smoked for 8-10 hours. Serve it up with a homemade chipotle sauce and win every heart at the table!

This requires for you to place the ham in a mixture of ginger, orange, and honey and leave it soaking overnight. Thereafter, the ham is slow-cooked over direct heat for a little more than an hour and a half. Towards the end of the cooking process, a sauce prepared with the same ingredients of the marinade and Dijon mustard is brushed on the ham.

Along with providing a perfectly crunchy crust, the dish gives you a very clean and fresh taste, yet being delightfully luscious flavor nevertheless!

The Rotisserie Glazed-Ham needs no introduction. It is everyone’s favorite holiday ham that offers the perfect crunch of the sweet coating and just the ideal dish for all home events! To make this, you have to put the ham on the rotisserie spit in your grill and start cooking at a lower temperature till it reaches a higher temperature.

After that, it is glazed with a mixture of brown sugar, honey, lemon juice, cinnamon, and cloves and placed over the flame. The sugar and honey caramelize to give you that perfect crust and wholesome flavors.

So that was it for what we think were some of the best barbecue ham dishes one could ever have! We hope that all your senses enjoy this read plenty!

We’ll be back with more such delicious stuff! 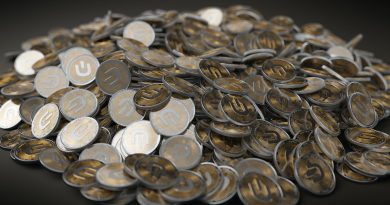 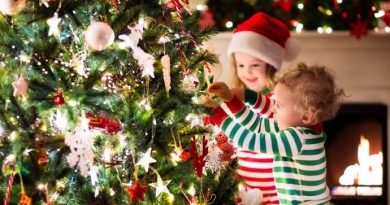 Getting the Kids More Involved in Christmas Prep

One thought on “7 Amazing Barbecue Ham Recipes to die for!”