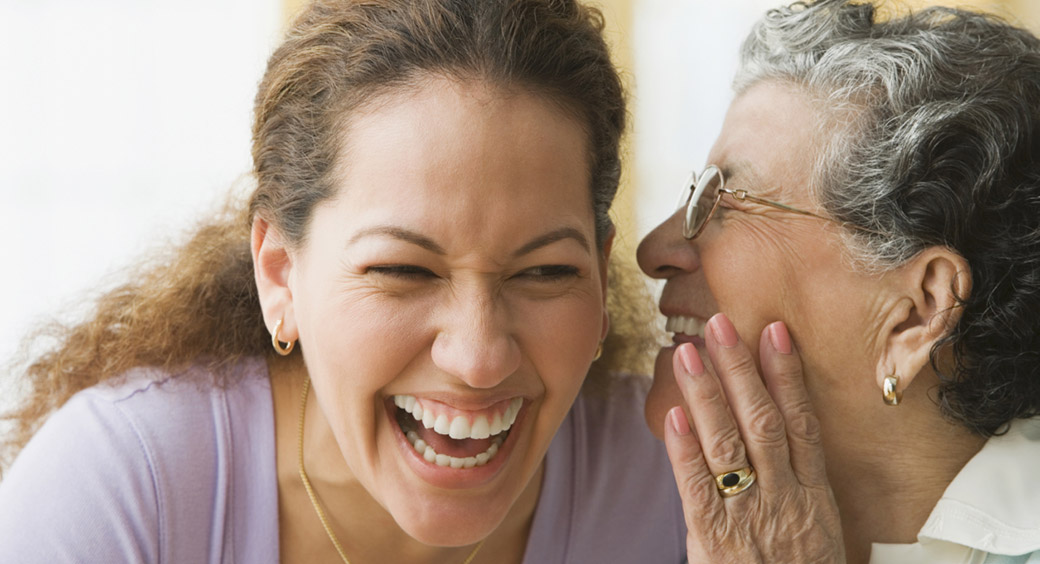 Hearing loss is something that affects a vast swathe of the population. And yet it remains an underappreciated condition. Too few of us know enough about hearing loss to sympathies with those who suffer from it. And so it’s easy to go about our lives without really knowing what life is like for its victims.

Here’s are the things that most people don’t know about hearing loss.

People who are hard of hearing often rely on other cues to work out what is being said. Most people who find it difficult to hear build up an ability to lip read. But of course, being able to lip read requires that people don’t cover their lips.

The best thing that people can do when speaking to a person who suffers from hearing loss is face them directly and keep their lips visible. This way, even if they don’t pick up on all your words, they can follow your lips to fill in the gaps.

One the most underappreciated things about hearing loss is how tiring it can be. When you’re only able to pick up on fragments of conversation, you have to do a lot of work to fill in the gaps. Working out exactly what is being said in real time takes a lot of mental effort. It’s rather like playing a puzzle game, like Pictionary. You only ever see a couple of clues, and then you have to work out what is actually being drawn. And while that can be fun for a while, it is exhausting when it is all the time.

Most people don’t understand how hearing loss occurs. And that means that they overestimate the helpfulness of hearing aids. Hearing aids are different to glasses. Glasses adjust the focal length of a person who is short- or long-sighted, helping them see a crisp image. But hearing aids don’t work like that. They work more like a magnifying glass. They make sounds louder, but no less muffled. For many people with hearing loss, it’s not just the volume that is the problem. It’s the quality of the sound, as interpreted by their brain. Hearing aids may make sounds louder, but they don’t make them any more understandable. 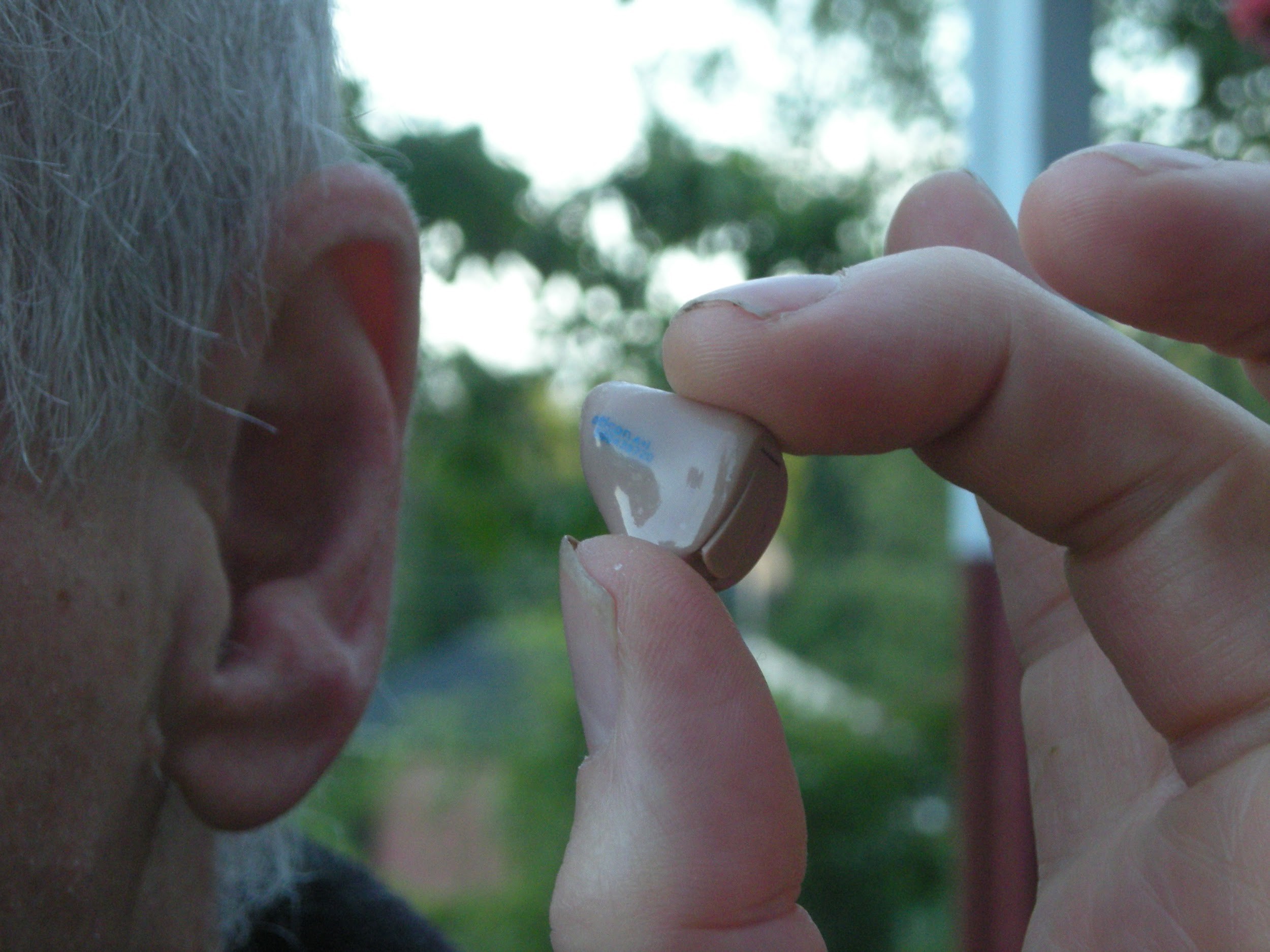 What’s more, hearing aids don’t distinguish between different sounds, like our brains do. We’re all excellent at distinguishing a voice in the crowd. But hearing aids can’t do this at all. They’ll magnify any loud noise. And often, this can be more of a hindrance than a help to many people who are hard of hearing.

People Who Can’t Hear Are Not Rude

This last point should go without saying. But people who can’t hear very well are often accused of being rude. Often in conversation, the hard of hearing are only able to get the gist of the subject. If they respond to a question in a way that’s a little off-topic, it’s not because they’re ignoring what you’re saying. It’s because they can’t hear every word that is being said. Sometimes the context of the response will be wrong, but that’s understandable.

How Does Klotho Protein Slow Down Aging?

Tips for Maximizing the Effectiveness of Your Psychiatry Appointments