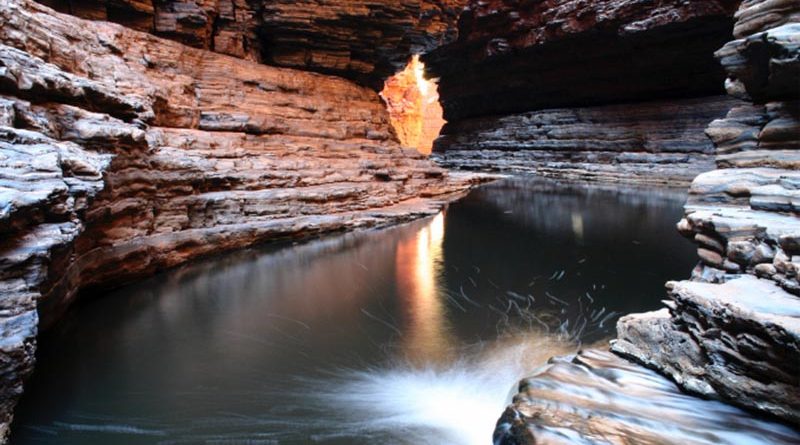 Being greeted by a stretch of land as far as the eye can see can make a visitor think that there is nothing more in the Kimberley, Western Australia than dry wilderness and wildlife that thrive under the heat of the sun. This assumption, however, is far from the truth. The geography of this region, which has an area of well more than 400,000 square kilometres, may be marked by grasslands and steep-sided mountain ranges, but it is also given character by limestone gorges, rivers, waterfalls, and beaches. And while it’s one of the hottest places in Australia, the Kimberley has a tropical monsoon climate, and its roads tend to get flooded during the wet season.

Land lovers are sure to find a lot to explore in the area, but those who are drawn to water are also bound to discover plenty of swimming spots in their Kimberley tours. There’s no shortage of bodies of water here. The vast expanse is a perfect summer destination for travellers who want to cool off and immerse themselves in nature. For those who want to see the best swimming holes and sceneries in the Kimberley, here are 5 spots that offer clear waters and picturesque views.

Reaching these water attractions – either by trekking to them, driving a 4WD, or riding a boat or helicopter – can be done easily with the assistance of a company that specializes in providing Kimberley tours. Aside from arranging tours, local tour guides can point the significance of these bodies of water to the communities that call the region home. This bit of information, plus the sheer natural beauty that you’ll encounter on your way, will give you renewed appreciation for the rich cultural significance and biological diversity of the Kimberley and the swimming spots in it. 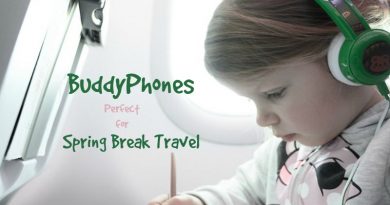 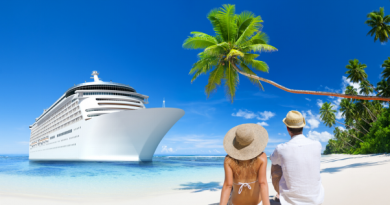 Cruise Control – Why Travel Insurance For Cruises Will Help You Relax 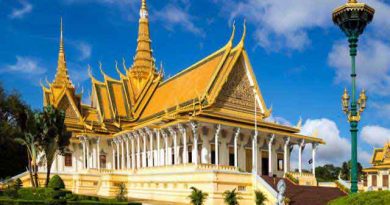 Best Temples to Visit during Your Tour to Cambodia