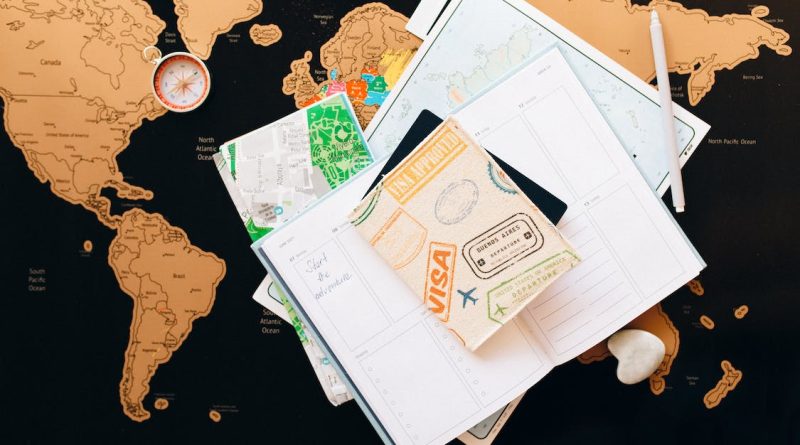 I’m sure you’ve heard of the term ‘Golden Visa’ before. But perhaps you didn’t think about what they really are. And even question if they continue to exist?

Well, it is, but there are still several myths surrounding golden visas. Some people think it’s just some kind of scam… Others say it’s not possible at all. So, from my own experience I thought would be a good idea to bust those myths.

We’ll debunk common misconceptions and explain what golden visas are.

Let’s find why these myths aren’t true and give you an idea of what it takes to apply for one.

Myth #1: Getting a Golden Visa is Easy

This myth isn’t entirely false. There are definitely easier countries to get golden visas than others. Even though the schemes have been easier to apply now than in the beginning, they still involve some bureaucracy and requirements that might question some if it’s worth to apply to them or not.

Unless you have a consultant dealing with your process from the beginning, the truth is that getting a golden visa is never easy. It requires hard work and persistence. In order to qualify, you must first prove several aspects of you and your family’s life. This usually involves showing proof of financial stability or having enough funds for living in the country where you wish to invest and get a residence permit.

The second aspect is proving that you will not take advantage of the system. You will need to show a real interest in investing in the country and its culture. You should also make sure that you won’t try to immigrate through another route later on.

Finally, you must provide evidence that you can support yourself financially while living in the country. For example, you may need to show that you have savings, a job offers, or any other form of income.

Myth #2: You Can Get A Golden Visa in Almost Every European Country

This is another myth that puts every European Union country in just one basket. The reality is that each EU member state has its own rules and regulations regarding immigration.

And some countries, opted to offer foreign investors a path to residence permits in exchange for an investment under certain conditions in their countries.

These are the so-called Golden Visa Europe programs, and got got popular in countries like Portugal, Spain, Greece, Cyprus, Malta. However, many more countries around the globe offer similar opportunities. Perhaps they are not called as golden visas, but the way they are settled is quite similar to one.

In fact, most EU countries allow companies to sponsor employees who live outside the country. These programs are called d7 Visa, Blue Card, Green Card, or Work Permit Programs.

Myth #3: You Need To Be Rich To Apply For A Golden Visa

This is another misconception that needs to be busted. Many believe that only rich people can apply for. While that might be true to some country’s requirements, they are not mandatory to every program. Even in Europe, you can get a golden visa for around €250k if you meet the specific requirements in a country like Portugal.

If you don’t want to spend thousands of dollars on lawyers and consultations fees, there are free different online resources that can help you understand the process better. However, I must say that their knowledge about the country’s requisites and also the specific law might help you and save a lot of time and money in the process.

Myth #4: Getting a Golden Visa Means Living Well in Europe

This myth is also somewhat untrue. While it’s certainly possible to live comfortably in Europe on a golden visa, it’s not guaranteed.

There are plenty of stories of people who have lived abroad on a golden visa but struggled financially. Some couldn’t maintain their investments and then had some trouble finding jobs and had trouble paying rent. Others were forced to return to their home country after failing to secure employment.

While it’s certainly possible to succeed on a golden visa, you should expect to struggle financially at times.

Myth #5: Getting a Golden Visa Will Make Me Rich

Again, this myth is mostly untrue. Yes, you’ll probably save money over time, but it won’t necessarily make you rich.

Most people who receive a golden visa come from wealthy class backgrounds. It’s just a way to gain access to the European union and the Schengen region area. And that’s one of the main reasons for investors to apply for a Golden visa in Europe.

So, while getting a golden visa will definitely give you access to the European market, it doesn’t mean it’s a path to become rich overnight.

Myth #6: All My Family Can Come With Me

The truth is that family reunification is not something that happens automatically when someone gets a golden visa. In order to bring your entire family with you, you need to go through an application process for your relatives.

What does it mean to get a golden visa in the end?

A golden visa is a special kind of residence permit that allows you to live and work permanently in another EU member state as well as travel visa-free in the Schengen area.

These permits are granted to investors that meet some requirements and invest enough into the local economy.

Unlike other visas, golden visas are permanent and get you as well on the path of citizenship as long as you stay in the host country for some years. 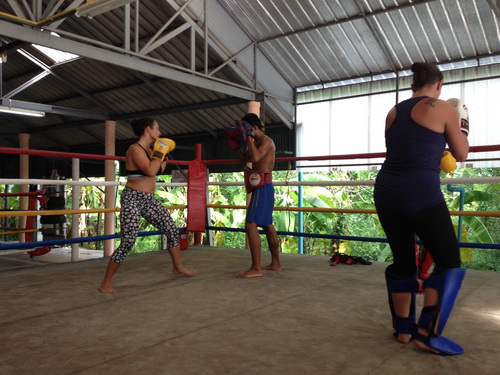 Muay Thai – The Best Thing to do in Thailand. 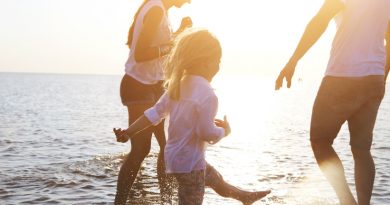 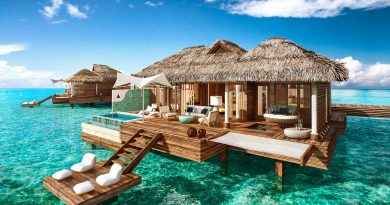