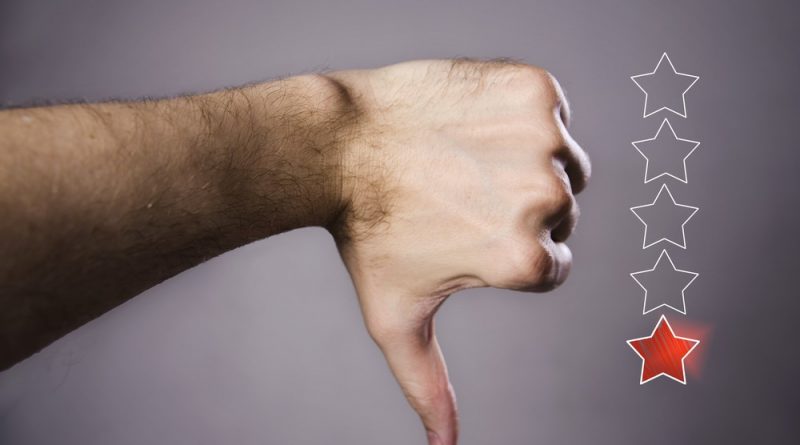 It is tough to shake a bad reputation. This is just as true in business as it is in relationships and politics. If you become associated with the wrong attributes — fairly or not — it could spell big trouble for your brand.

The first step, of course, is to not engage in behaviors that will ruin your reputation. By operating honestly, ethically, and legally, you will be well on your way to keeping a sterling reputation.

And if you do make a mistake, own up to it. Don’t lie or try to weasel your way out of trouble. Say you’re sorry and start acting to correct the problem. Many firms have found that the public is willing to forgive mistakes — but they rarely give their trust back to a company that shows no regret.

Along with that advice, there are a few specific toxic labels you must fight — tooth and nail — to avoid. Because while some types of damage can be overcome, other associations will stick around forever and you may never recover. The following represent three of the labels that you absolutely must steer clear of at all costs.

As noted, people will often forgive mistakes. But they can’t forgive malicious intent from “unethical” companies that exist solely to exploit customers. This characterization can take many forms. Some people point toward poor factory working conditions. Others can’t get over corporate disregard for the environment. Or it may come down to personal legal and moral issues such as executives being convicted of criminal behavior. Regardless of how the conclusion is defined, you don’t want to wind up on naughty lists like those compiled by The Ethical Consumer. Ultimately, once someone thinks your company is run by “unethical” principles and will forever value profits over common human decency, you have likely lost a customer for life.

Nobody wants to be called “cheap.” It should be a no-brainer that your brand needs to avoid any claims that your product is a piece of junk that is simply not worth the price. There actually is one catch here, however. Say someone thinks BMW was once the pinnacle of quality but now has turned into a “cheap” imitation of its former self. That is a real problem. You sometimes hear similar claims about brands like Ralph Lauren that went from high-end design pioneers to mainstream generic clothing brands. But, on the other hand, “cheap” isn’t necessarily so bad if you’re Walmart or even Domino’s pizza. If your brand and business model is based upon affordability, you probably still don’t want to be called “cheap.” It’s still not a great label. But the problem is truly toxic when you are aiming to be known for industry-leading quality.

On the scale of damage, the label “scam” falls somewhere in between “unethical” and “cheap.” It usually does imply that there is some intentional deception coming from the company. But it can also simply mean that the someone thinks a product doesn’t live up to its claims. But just because it is vague doesn’t mean it isn’t damaging. In fact, the ambiguous nature makes it something you should pay particular attention to — as companies like Amway have learned first hand. Despite no real evidence or logic, the direct sales giant has been faced attacks for running a “scam” — and even a “pyramid scheme.” Fortunately for the organization, it fought to reclaim its good name and has successfully beat back the undeserved stigma with a campaign centered on “Amway pyramid scheme facts” to clear up any lingering fictions. But a lesser response could have left it with lasting harm — something no company should let the “scam” label do to it.

The Labels to Avoid

“Genius,” “innovative,” “industry-leading,” and most of all “successful” — These are the types of labels you work everyday to earn. And most of the time, if you do everything right and deserve the acclaim, these positive adjectives are what the world will associate with you.

But you must watch out for the toxic labels. Even if you have done nothing wrong to earn them, people may still throw around terms like “unethical,” “cheap,” and “scam” when they talk about your company.

Every brand must work tirelessly to avoid these associations. If you did something wrong, work to correct it. And if it doesn’t fit, make sure you fight back. Because, ultimately, your name is all you have. Protect it with your life. 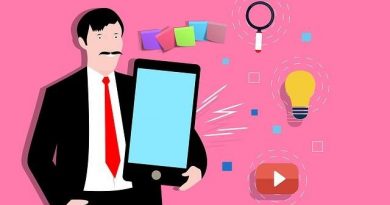 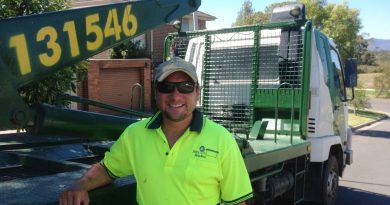 The Many Benefits Of Skip Bin Hire For Your Home Or Business. 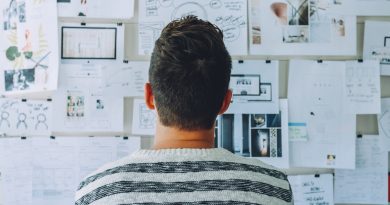 Can You Afford a Small Business Loan?