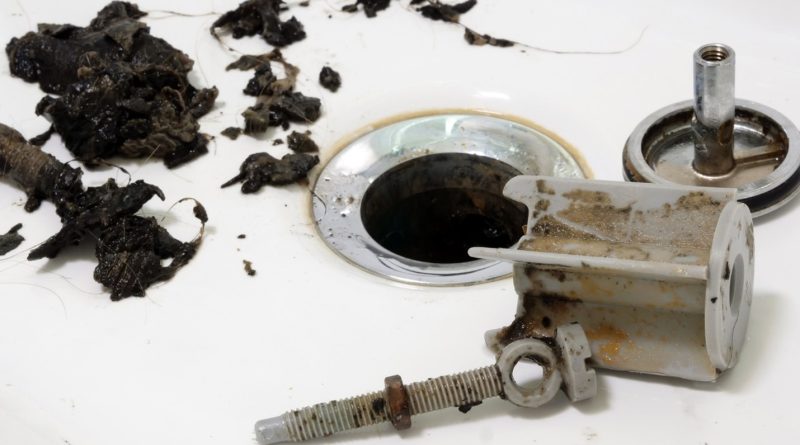 Have you noticed that the water in your kitchen sink is no longer going down the drain as it did before? While the water used to go down smoothly without hesitation, it’s now building up inside the basin, creating a standing, stagnant pool of water that appears to take forever to go down the drain. If this is becoming a common occurrence, you likely have a blocked drain that would require the expert assistance of a skilled plumber. While you can use a plunger, it won’t always work to remove the build-up from your pipes, which is why it’s best to hire plumbers who can help.

The Causes of Most Clogs

Pipes get clogged when too many things that aren’t water end up inside them. For example, let’s say you’ve placed an empty plate with a few food crumbs in the kitchen sink. While it may not seem like that big of a deal to let those food crumbs fall down the drain, they will accumulate after a while and contribute to clogging your pipes. However, food isn’t the only culprit. Some soap products can leave a thick, greasy residue in the pipes that clings to other types of debris, including hair, tissues, and other particles that can end up in the sink and down the drain.

What to Do When Dealing with a Blockage

Rather than spending time pressing a plunger over your sink’s drain, hire a plumbing professional to visit your home to detect the problem. Most plumbers have high-quality, cutting-edge equipment, including snake devices with cameras attached to them, to provide a great view of what is going on deep within those pipes. In many cases, it’s easy to spot a build-up of debris that has suddenly made it difficult for water to make its way down, thus resulting in the standing water you’ve experienced.

Once a plumber knows why you’re dealing with a blocked drain, they can clear it out for you using their special equipment. You can also use their services for routine drain cleanings and maintenance to prevent such a frustrating situation from happening again. 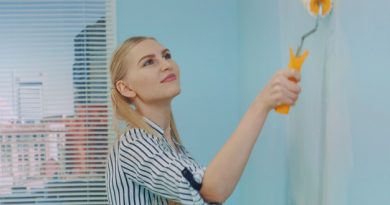 Tips for Home Improvement on a Budget 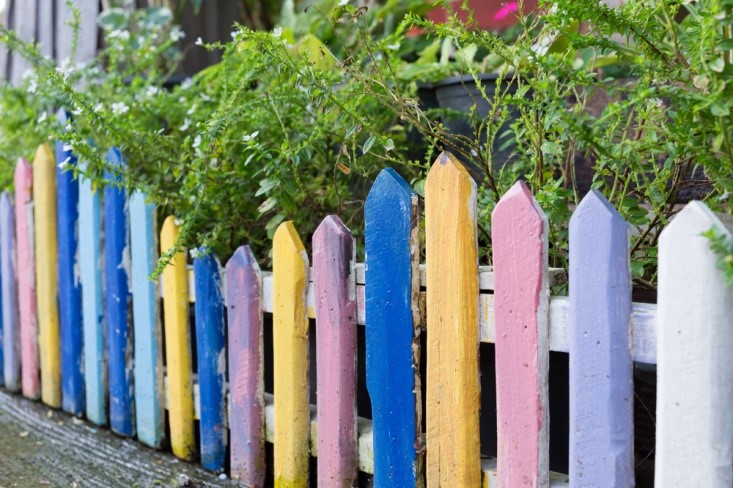 Inexpensive Backyard Projects You Can Do This Weekend. 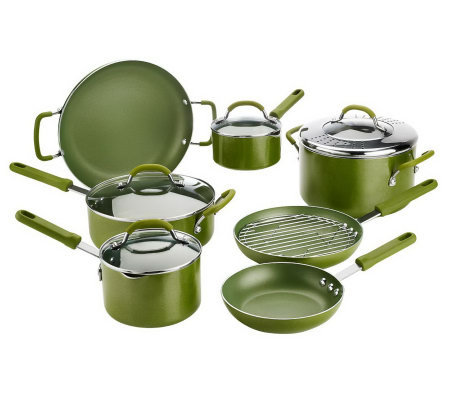 How to Choose Healthy Kitchen Cookware