Disclosure: I received a free product from the sponsor Disney to review. I received no monetary compensation and my opinions are 100% my own and were not influenced by the sponsor. 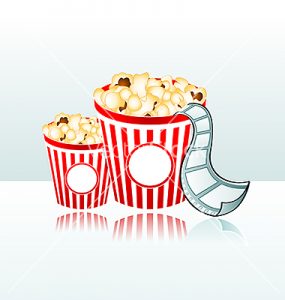 Brrr, its been rather cold this weekend so what better way to enjoy being indoors than to find a few good family movies for the whole family to watch.

We had so many movies come in this past week we couldn’t wait to feature them. Of course they are all from Disney and who could ever resist a Disney movie…:0)

First we have the wonderful Disney movie the Little Mermaid: ARIEL’SBEGINNING  and THE LITTLE MERMAID II: RETURN TO THE SEA. 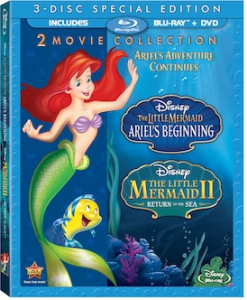 For the first time on Disney this Blu-ray DVD Combo Pack will be available to you November 19th! Just in time to add to your kids Christmas list. ARIEL’SBEGINNING  and THE LITTLE MERMAID II: RETURN TO THE SEA. 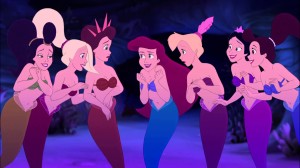 This is one of my favorite movies, my youngest had never seen The Little Mermaid before, how that happened I’m not sure but one thing I do know is she was so excited and captivated by this movie. The illustration and general plot of this move is great! Everyone enjoyed it, even the boys!

Synopsis: The Little Mermaid II: Return to the Sea follows the plight of Melody (Tara Strong), the daughter of Ariel (Jodi Benson) and Prince Eric (Rob Paulsen). To protect her from the evil sea witch, Morgana (Pat Carroll), Melody is not allowed in the ocean… until she turns twelve, when she runs away and experiences an adventure under the sea. Then, in The Little Mermaid: Ariel’s Beginning, we go back in time, before the events of The Little Mermaid. After a traumatic event has a profound effect on King Triton, all music is banned from the underwater kingdom of Atlantica. All that changes, though, when his youngest daughter Ariel attempts to challenge the new law. The 3-disc 2-Movie Collection features 1080p video, DTS-HD Master Audio 5.1 surround , single BD-50 disc and two DVDs.

Next we enjoyed the Disney Planes movie, Wow this was another good selection we picked this weekend to watch. If you’ve never watched the Disney movie Planes then watch out you really are missing a great/fun/entertaining movie. Once again Disney  “PLANES” arrives on Blu-ray, DVD, Digital HD and On-Demand on November 19th! 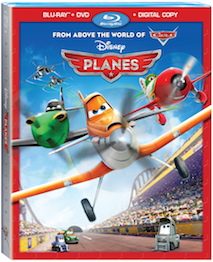 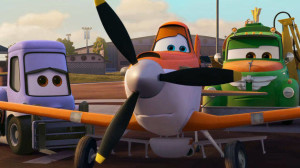 Another great movie to share with the kids, we all laughed and enjoyed Planes. I was so excited myself to see this one for each character in this movie I adore. 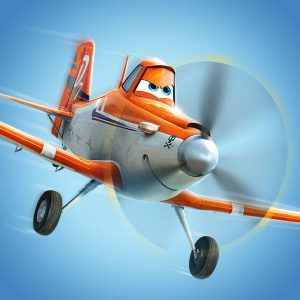 The boys appeared to have enjoyed Planes the most. They sat so quietly with their popcorn and juice. Our weekend night ended up very nice because no matter what Disney movie was  shared each person had their own opinion and likes about each one.

Synopsis: The world of Cars takes flight in Planes, Disney’s high-flying animated comedy revved up with action and adventure. Join Dusty, a crop duster with sky-high dreams and a once-in-a-lifetime chance to take on the world’s fastest flyers in the greatest air race ever. Dusty has a huge heart but two big problems…he’s not exactly built for speed, plus he’s afraid of heights. His courage is put to the ultimate test as this unlikely hero aims higher than he ever imagined. With a little help from his friends, Dusty finds the courage to be more than he was built for—and the inspiration to soar.

There you have it, the Disney Movies Little Mermaid & Planes both available on Blu-ray-DVD November19th. Your kids will love these movies!

Disclosure: I received a free product from the sponsor Disney to review. I received no monetary compensation and my opinions are 100% my own and were not influenced by the sponsor.

What The What, Marvel Studios’ Black Panther Arrives To Homes Digitally on May 8 and Blu-ray on May 15 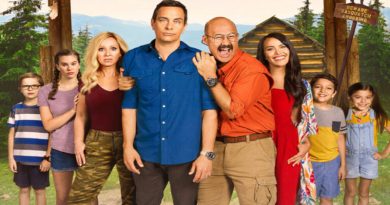 LIONSGATE Family Camp arrives on DVD , Digital and Video on Demand on June 28

Oz The Great and Powerful – “Argument Over Oz”