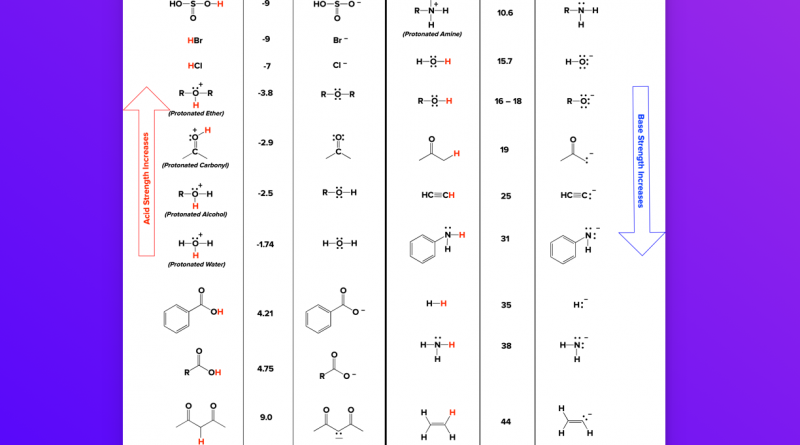 Organic chemistry is nothing short of complex and challenging. During your study of this subject, you will encounter pKa values, along with several others, such as pKb, Ka, and Kb. Each of these provides insight into an acid-base reaction.

Here you can learn more about pKa, which allows you to predict the equilibrium direction of acid-base reactions involving organic molecules.

The pKa is derived out of the equilibrium constant resulting from the dissociation reaction of the acid, Ka. It uses a logarithmic scale, allowing the values of pKa to span large ranges. 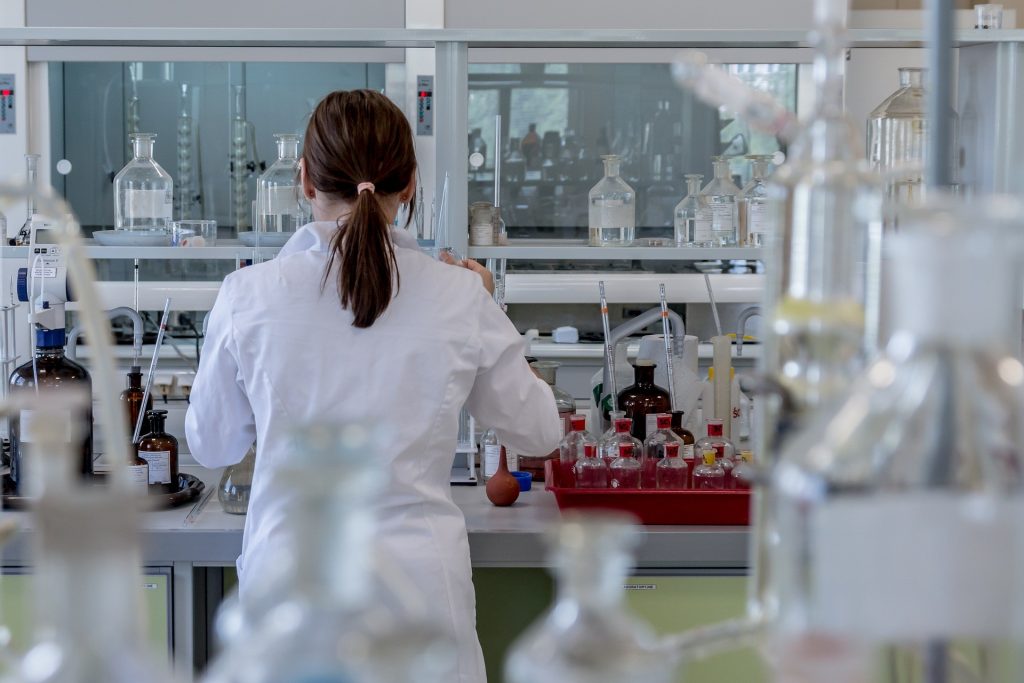 Meaning of the “p”

If you see a “p” in front of any value, including pKa (other examples include pH and pKb), then it means you are dealing with a -log of the value that follows after the “p.” With pKa, the “p” is the -log of the Ka. Because of the manner that log functions work, if you wind up with pKa that is smaller, then it means the end result is going to be a larger Ka.

What pKa Values Tell You About Acidity

This is where pKa values may get somewhat confusing. When the pKa value of a particular acid is lower, it results in a strong acid. Vice versa is true – a higher pKa value results in a weaker acid.

Why are pKa Values Used?

The main reason that pKa values are used is due to the fact that it describes the dissociation of acid using smaller decimal numbers. While the same information can often be acquired from the Ka values, these are usually smaller numbers that are provided in scientific notation. As a result, they are very difficult for the majority of people to understand.

The Relationship of pKa to Buffer Capacity

While pKa is mainly used for determining the strength of acids, they also have another use. They can be used when selecting a buffer. This is due to the relationship present between pH and pKa.

When half of an acid has dissociated, then pKa and pH are equal. The ability for a species to maintain pH of a solution or it’s buffering capacity is going to be at its highest when the pH and pKa values are extremely close. As a result, when you are choosing a buffer, it’s a good idea to find one that has the pKa value that is extremely close to the desired pH of your chemical solution. 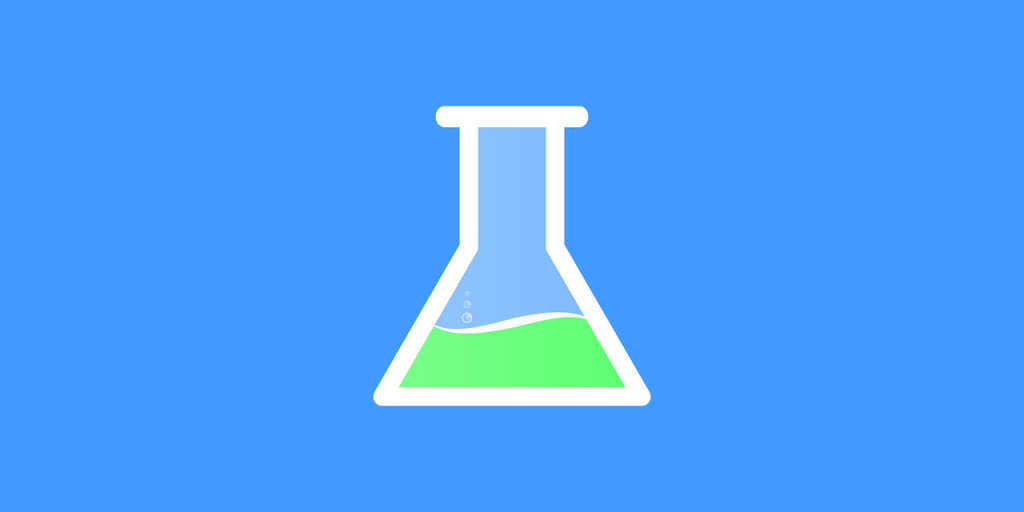 Remember pKa Values are Your Friend

When you take this approach, the alkyl anions are the same thing as a royal flush – they will win the proton from virtually anything under them on the table mentioned earlier.

So why exactly are the pKas so vitally important? Because every single nucleophile is possibly a base, and it’s true the other way around. As a result, understanding them is a must. 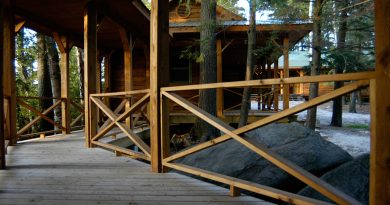 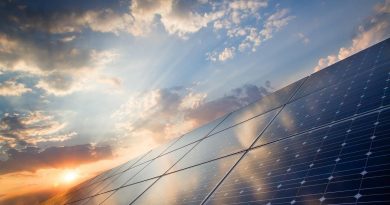 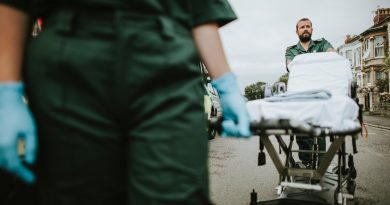 Driver At Fault Uninsured? Here’s How To Protect Your Interests