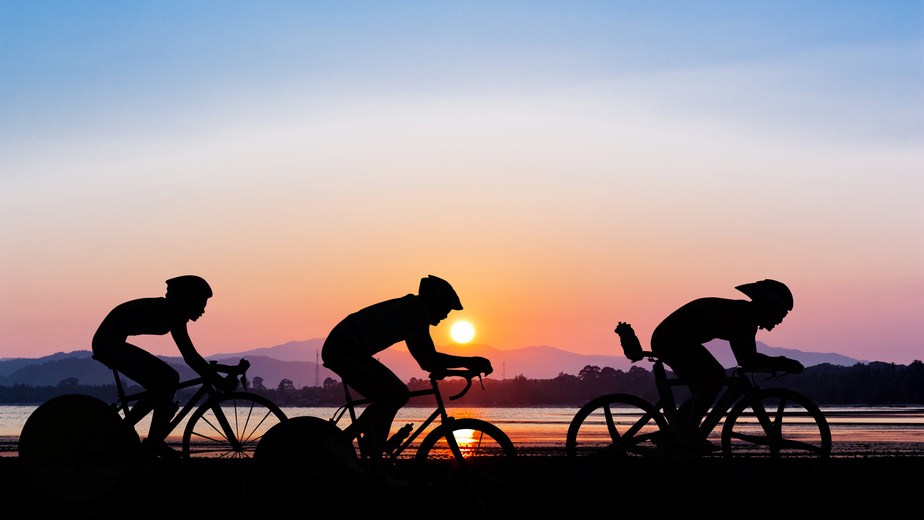 Changing your daily habits to promote a greener, more environmentally friendly lifestyle can be difficult. While many people want to go green, it’s often seen as impractical and thought to get in the way of daily life. This is most commonly the response when people are asked about changing one of their habits that can contribute most to greenhouse gasses and carbon emissions: driving.

Cars contribute largely to the overall issue of climate change, adding billions of pounds of carbon dioxide to the atmosphere. This is no small problem; the average American household owns 2.28 vehicles, and owning a car can often feel like a necessity between commuting to work or school, running daily errands, and more. Fortunately, driving isn’t the only option. Read on to learn about a few options for eco-friendly transportation for you and your family that don’t involve cars.

Buses, Trains, And Carpools, Oh My!

Depending on how efficient public transit is where you live, you might be able to use this transportation method to cut down on your carbon footprint. Trains, buses, and carpools cut down on carbon emissions by making the impact per individual person far smaller. Rather than using one car to transport one person, shared transportation will still create emissions, but the impact is spread over more people. Each full motorcoach, for example, has the potential impact of removing 55 cars from the highway, reducing energy use and emissions. This also has the added bonus of reduced traffic, due to fewer cars on the road.

Not every place has adequate public transportation, so check to see if this is a viable option for you. If you live in a less populated area with fewer buses or trains, your options may be limited to carpooling as a form of shared transportation. If you are in an urban area, though, be on the lookout for available public transit; many, though not all, major American cities now have a number of available rail lines to make public transit more viable.

If public transportation isn’t your speed, not to worry; there are plenty of individual options to go green with your transportation too. If you’re looking for a way to go green and work out, biking could be perfect for you. Cycling as transportation is incredibly popular, with roughly one billion bicycles in the world today, about twice as many as the number of motor vehicles.

Biking is just as good for the environment as it is for you, too. Bicycling just one day reduces greenhouse gas emissions by twenty-four pounds. If you don’t already own a bike, don’t worry; walking can work just as well. It provides all the same health benefits as biking in terms of cardio, as well as keeping your carbon emissions at – you guessed it – zero.

The next time you’re about to get in the car, ask yourself if there’s another transportation method you could make use of that will help cut down on your carbon footprint. You’ll be surprised at how many opportunities you have to do something good for the environment on a daily basis. 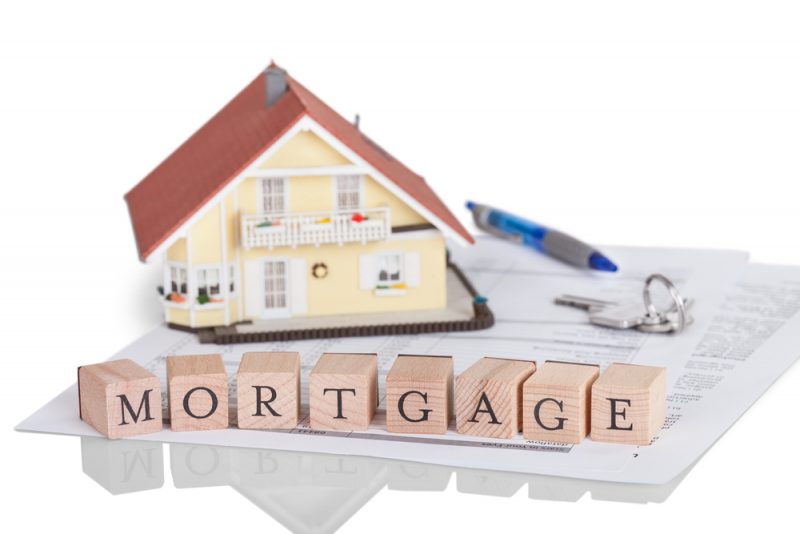 Why you should use a mortgage broker? 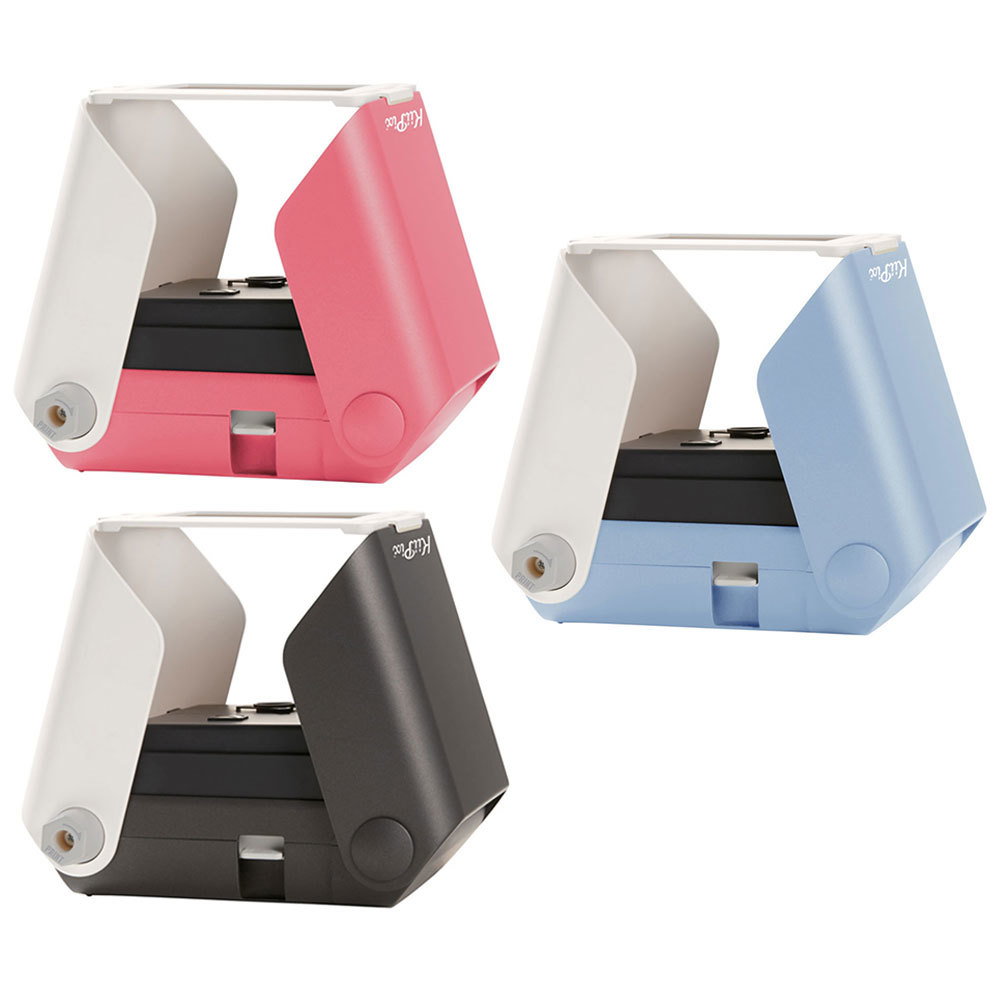 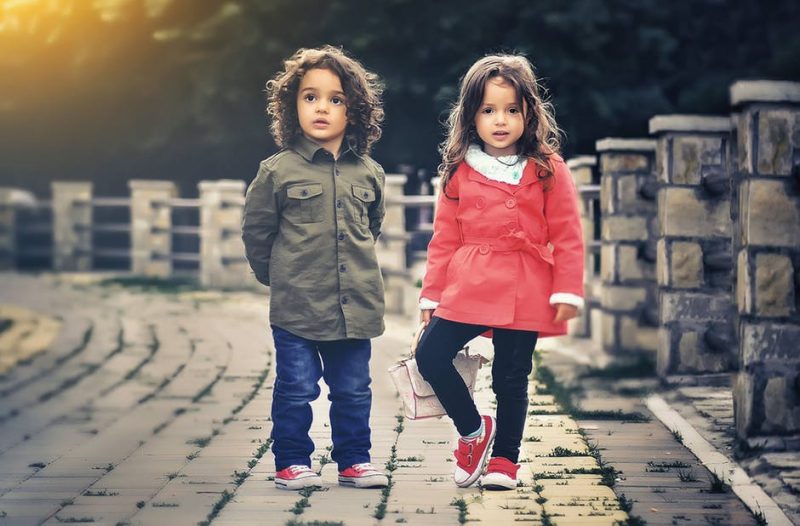 Understanding Your Kids as They Grow Up.

Baby shower planning like a pro: top tips to consider

Talking to Your Teenager About Drunk Driving