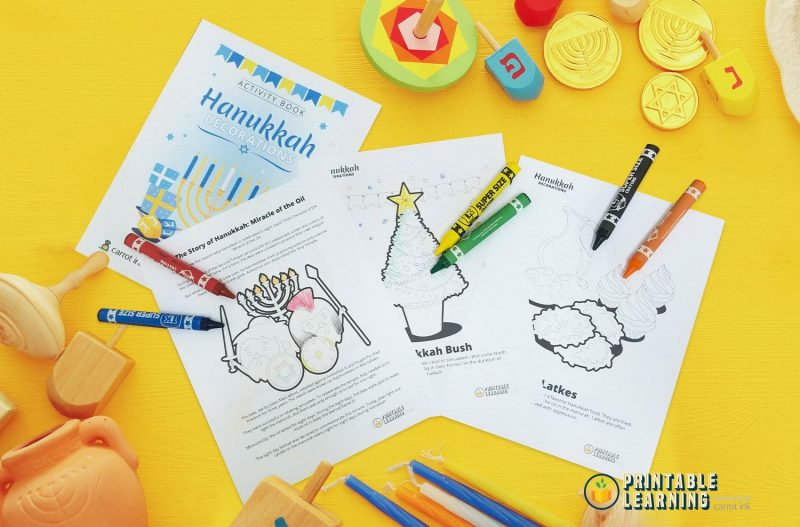 Hanukkah is the Jewish Festival that commemorates the rededication of the Second Temple in Jerusalem. Also known as the Festival of Lights, Hanukkah celebrations start on the 25th day of the month of Kislev in the Jewish Calendar (November to December on the Gregorian Calendar.

Hanukkah has become a beloved holiday even though it is considered a lesser celebration and a late addition to the Jewish liturgical calendar. Most Hanukkah activities are take place at home where families gather to celebrate the festival using these traditional Hanukkah symbols and decorations:

The Hanukkah menorah – This is a lamp or candelabrum with 8 candle receptacles and a central receptacle for the helper candle called the shamash. Lighting this special lamp, also called the hanukkiyah, is the central ritual of Hanukkah. One candle is lighted on each night of the festival until the hanukkiyah is ablaze with lights on the eighth day. The hannukiyah symbolizes the menorah that stood in the Temple in Jerusalem which was relit when the temple was retaken and rededicated by the Maccabbees.

The Star of David – Also known as Magen David, the Star of David is a six-pointed figure formed by two interlaced equilateral triangles. It has served as a symbol of Judaism for centuries.

Hanukkah Bush – This is a bush or a tree that is either real or simulated that many Jewish families in North America decorate their homes with during Hanukkah. Similar to the Christian Christmas tree, the Hanukkah bush is often decorated with Hanukkah-related ornaments such as dreidels and the star of David.

Dreidel – A four-sided spinning top, this is a traditional game played in Jewish homes during Hanukkah. It is a gambling game in which players use tokens, take turns spinning the dreidel, and follow the instructions on the dreidel facing up. The player who collects all the tokens is the winner.

Hanukkah Gelt – These are the coin-shaped chocolate candies wrapped in gold or silver foil and given to Jewish children during Hanukkah. It is also often used as tokens during a game of dreidel.

Latkes – These are potato pancakes that are a favorite snack eaten during Hanukkah. These pancakes are fried in oil which reminds Jews about the oil in the menorah. Latkes are usually served with applesauce. 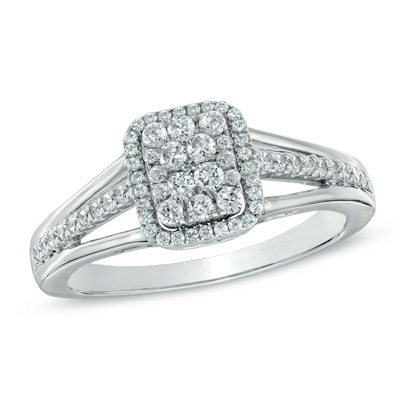 My Holiday Wish List From Zales.com, diamonds are a girl’s best friend! #AD

From my home to yours “Merry Christmas”!!