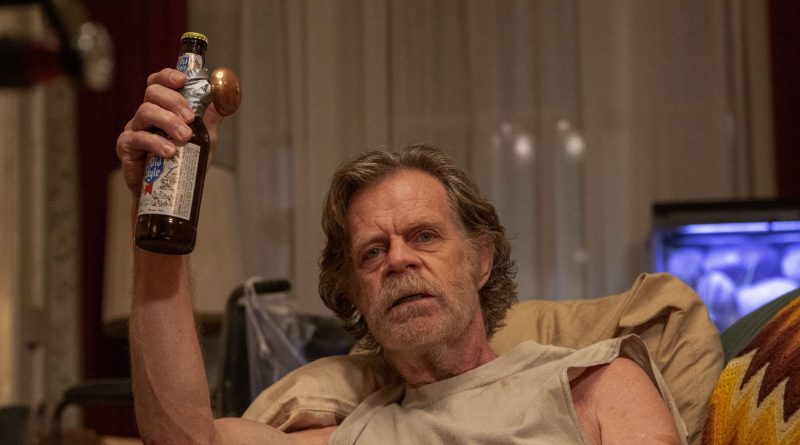 Disclosure: “Warner Bros. Home Entertainment provided me with a free copy of the DVD I reviewed in this Blog Post. The opinions I share are my own.”

If you’ve been keeping up with the  “Shameless” TV series, I’m sure you would want to see the Eleventh and Final Season of Shameless on DVD JULY 20, 2021. 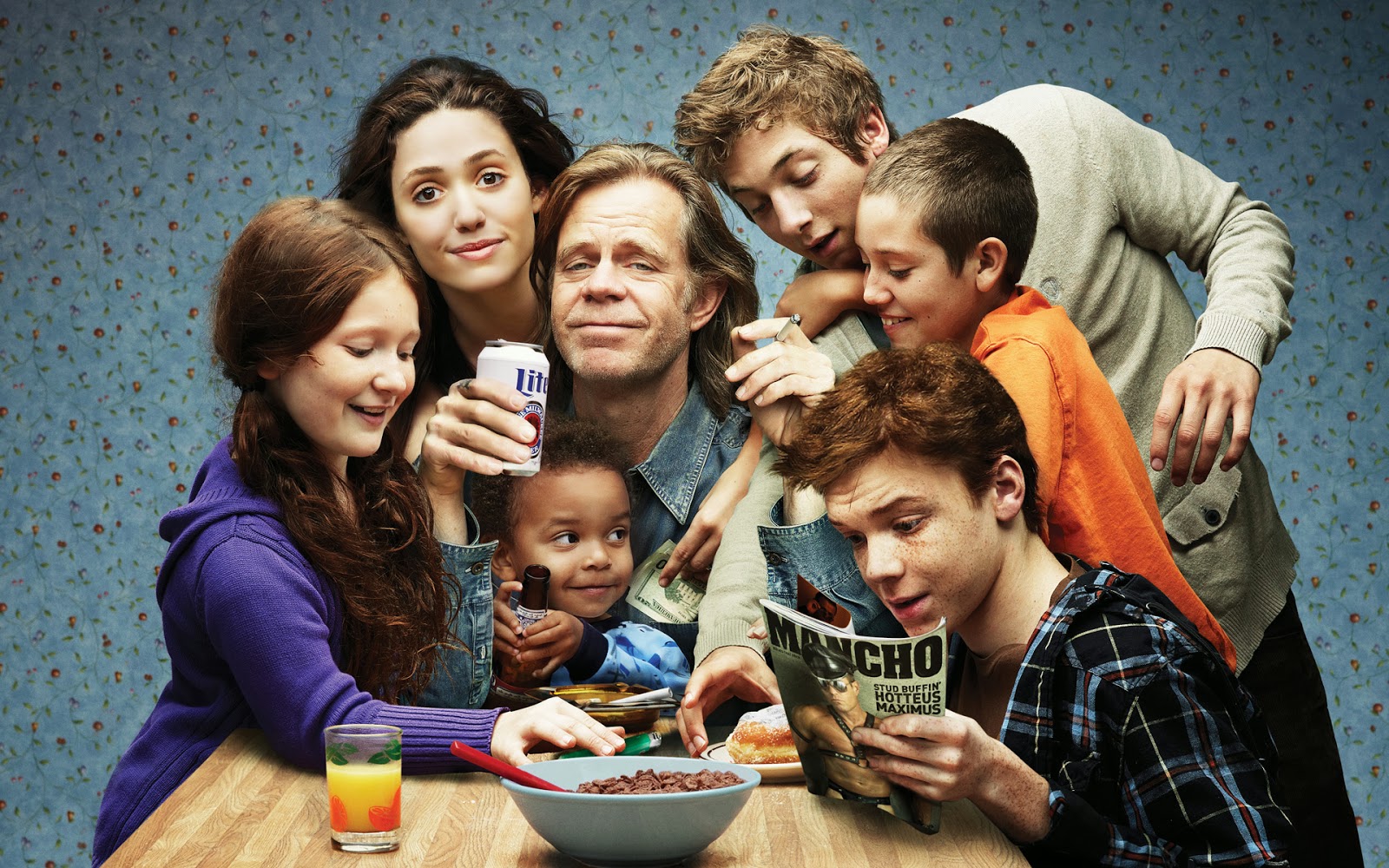 You see, “Shameless” is an American comedy-drama television series developed by John Wells that aired on Showtime from January 9, 2011, to April 11, 2021. The Irish American family the Gallaghers are dealing with their alcoholic father Frank. Fiona, the eldest daughter, takes the role of the parent to her five brothers and sisters. Lip, Ian, Debbie, C… It is an adaptation of Paul Abbott’s British series of the same name and features an ensemble cast led by William H. Macy and Emmy Rossum. The show is set on the South Side of Chicago.

Now you can see “Shameless: The Eleventh and Final Season” right in the comfort of your home with a bowl of popcorn and a great tasting soda! 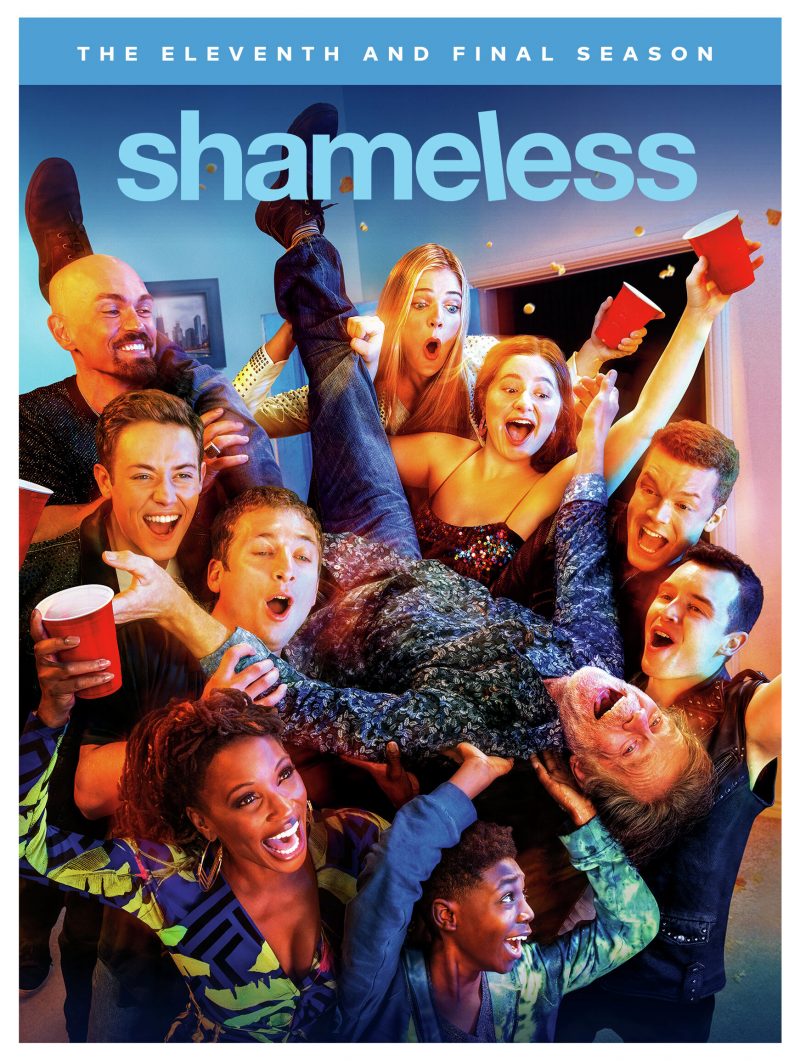 The final season of Shameless finds the Gallaghers at a crossroads…and they aren’t leaving without a fight! As Frank confronts his own mortality, Lip struggles with the prospect of becoming the family patriarch. Newlyweds Ian and Mickey figure out their committed relationship, while Deb embraces her individuality and single motherhood. Lastly, Carl finds an unlikely new career in law enforcement, while Kevin and Veronica struggle to keep the Alibi profitable during a pandemic.

Based on the long-running, award-winning British series created by Paul Abbott (State of Play), Shameless was developed for American television by John Wells and made its U.S. debut on Showtime January 9, 2011.

Release Features All 12 Episodes from the Series’ Eleventh Season

Plus Cast Reunion and Deleted Scenes

Disclosure: “Warner Bros. Home Entertainment provided me with a free copy of the DVD I reviewed in this Blog Post. The opinions I share are my own.” 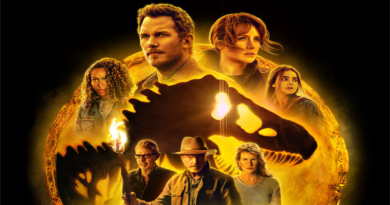 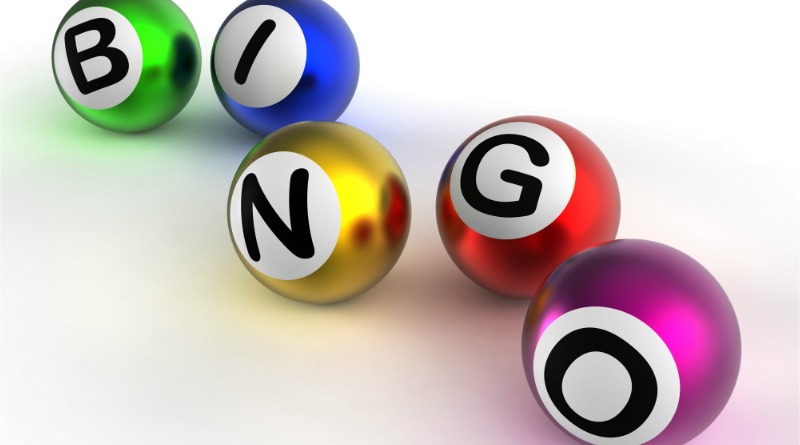 3 Things You Must Do in Las Vegas 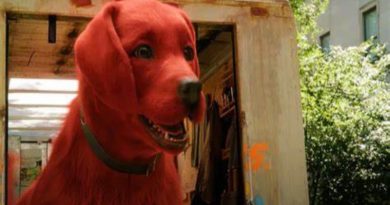 Grab Your BLU-RAY™ Or DVD Of CLIFFORD THE BIG RED DOG today, FEBRUARY 1, 2022