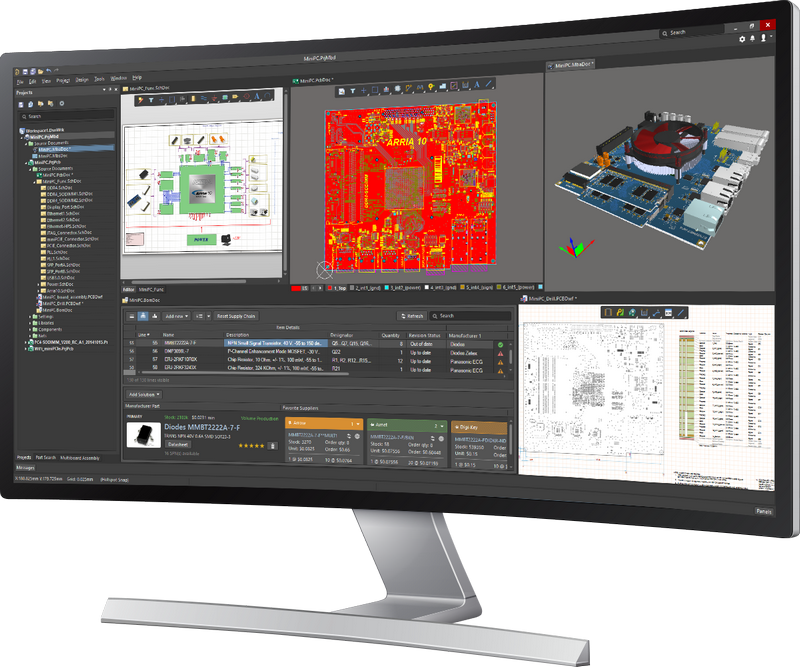 The statement is, undoubtedly, true that PCBs or the printed circuit boards are the backbones of the entire electronics industry and a major component of the technological revolution. Almost, every electronic device that we use; employ PCBs. However, a majority of us lack the basic knowledge about the technology behind PCBs. Following guide explains the fundamentals of PCBs design and production so as to have a simple basic knowledge about their working.

What is a PCB?

If we say in common man terminology, then a PCB is simply a non-conductive fiberglass or plastic board. If you have observed a PCB carefully; you must have noticed certain lines and pads on it. These are made up of copper and are known as traces. The traces permit electrical charge to flow through the printed circuit board. This enables each and every component installed on the board to get powered up in a systematic manner.

How many types of PCBs are there?

Though PCBs can be customized to suit the needs of the industry the following basic types of PCBs are present:

If you are wondering what makes the PCBs look green in color then the answer to your question is the solder mask which is present on the top of the copper layer so as to insulate copper from any metal parts. On top of solder mask; is present the silk screen which has letters and numbers present on it.

What are the common components of a PCB?

The components of a printed circuit board act like its organs. Following are some of the common PCB components:

Battery: As clear from the name a battery is responsible for giving voltage to the circuit.

LEDs (Light Emitting Diodes): LEDs are a good indicator of current flow as they light up when the current passes through them. Please note that LEDs allow current to move in a single direction only.

Transistor: A transistor is responsible for amplifying, enhancing and switching electrical power and signals.

Capacitors: Capacitors store the electrical charge and release as and when required.

Inductors: These are the components responsible for storing charge and creating a magnetic field.

Switches: If switches are open the current will flow and if a switch is off the current can’t flow.

Resistors: These are responsible for controlling and limiting the power of the electrical current.

How is a PCB assembled?

PCB components can be put up on the board either directly or by following the through-hole approach in which components are inserted through holes with the assistance of a lead. A proper pattern is followed for PCB assembly. The numbers present on the silk screen are used to attach the components on the board through soldering. Soldering must be done very carefully as it involves melting and manipulating a metal. Any extra soldered metal present on the board can cause the circuit to short.

So, there it is! Now you are aware regarding the very basics of a printed circuit board. In reality, a PCB can go very intricate; however, the basics always remain the same. 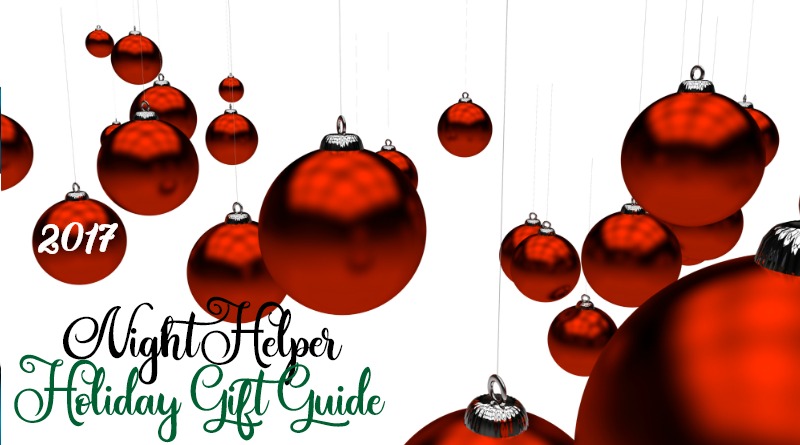