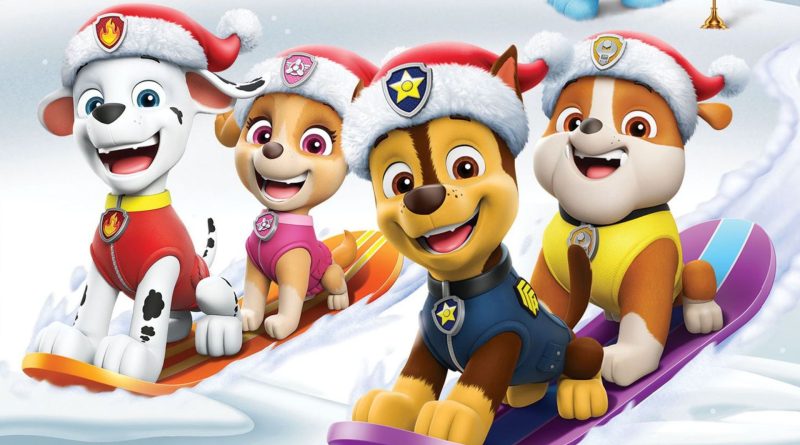 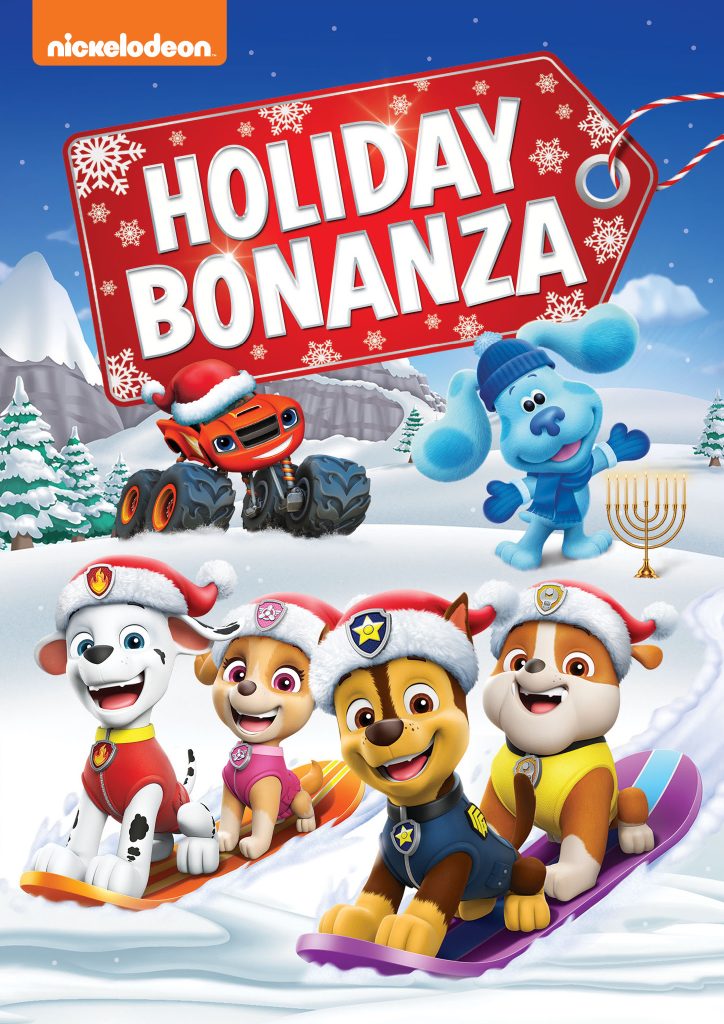 Nick Jr.: Holiday Bonanza synopsis:
The holidays are here! Blue is going to Periwinkle’s house to celebrate Hanukkah, the festival of lights! Next, Blaze and his friends need to help Santa get his sleigh ready for all his deliveries. The Bubble Guppies are on a quest to attend King Grouper’s Christmas party and deliver a special tree, the PAW Patrol get stuck in a snowstorm and Baby Shark and his friends try to win the annual Snowball Bonanza. Seasons Greetings!

About Nickelodeon
Nickelodeon, now in its 43rd year, is the number-one entertainment brand for kids. It has built a diverse, global business by putting kids first in everything it does. The brand includes television programming and production in the United States and around the world, plus consumer products, digital, location-based experiences, publishing, and feature films. For more information or artwork, visit http://www.nickpress.com. Nickelodeon is a part of Paramount’s (Nasdaq: PARA, PARAA) global portfolio of multimedia entertainment brands. 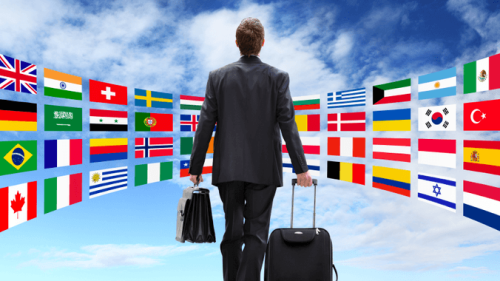 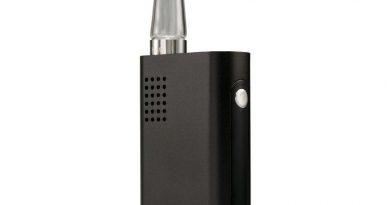 5 Signs It Is Time To Change Your Vape Coil