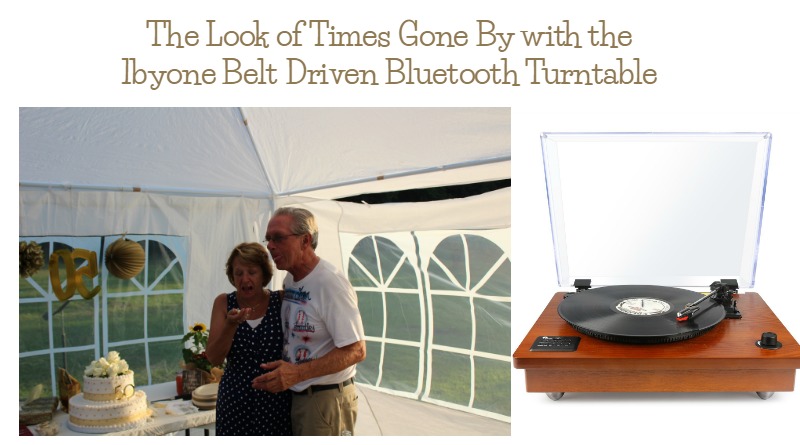 1byone has such interesting products.

I have to say, though, that the Belt Driven Bluetooth Turntable is by far the coolest item I have reviewed from them.  You see my parents just celebrated their 50th anniversary yesterday. But on August 20th my siblings, spouses, my husband and myself threw our parents a surprise 50th-anniversary party.

Originally we talked about hiring a DJ but we had already put money into more important things.  So I offered to do a video of pictures and take care of the music. Although we no longer have records, which would have been so cool to convert) I had a flash drive of many different types of music. Some from my parent’s generation, some of my brother’s favorites as well as my sister.  I think I had a total of 173 songs. 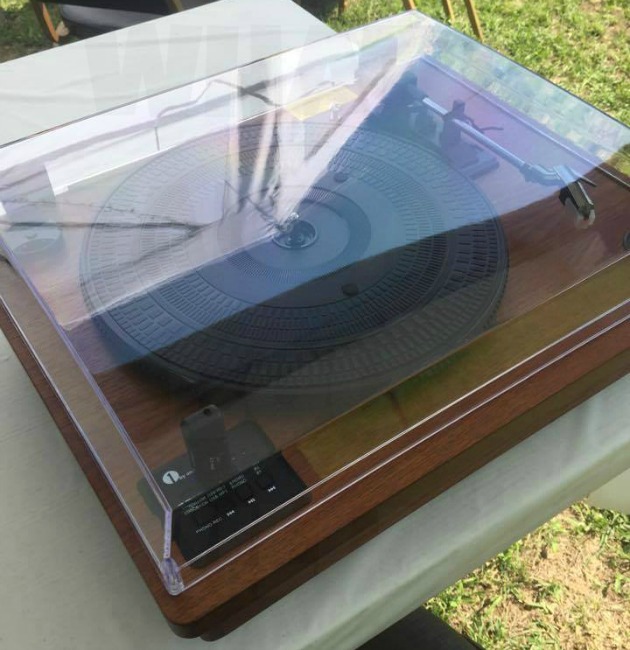 I was a bit uptight because before I was offered the chance to review the 1byone Belt Driven Bluetooth Turntable, I hadn’t figured out exactly what I was going to use to play the music.  About a week before the party the idea of this item was perfect!

The sound coming out of the speakers that are within the unit is wonderful.  You can get it quite loud without any speaker issues.  I love the fact that it looked ‘old’ seeing as we were doing a 50th Anniversary party. 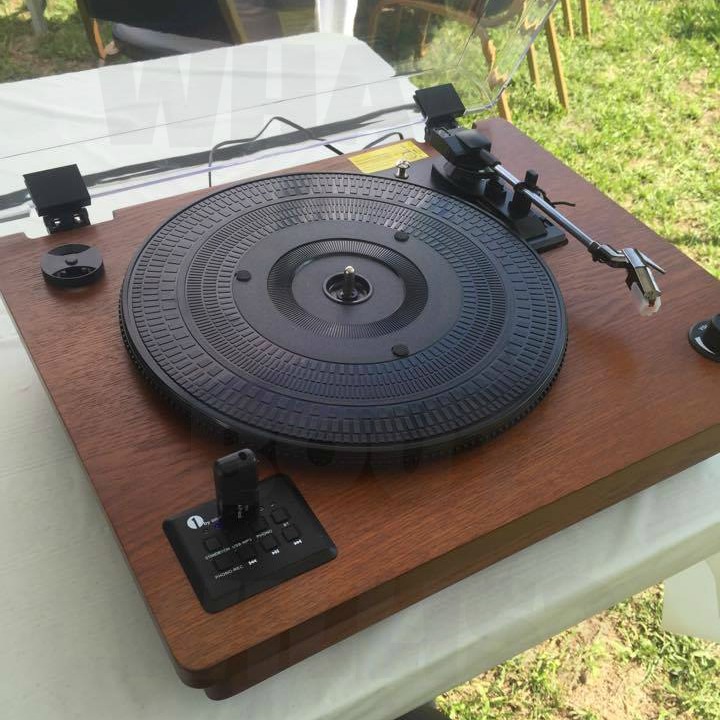 The 1byone Belt Driven Bluetooth Turntable has the following: 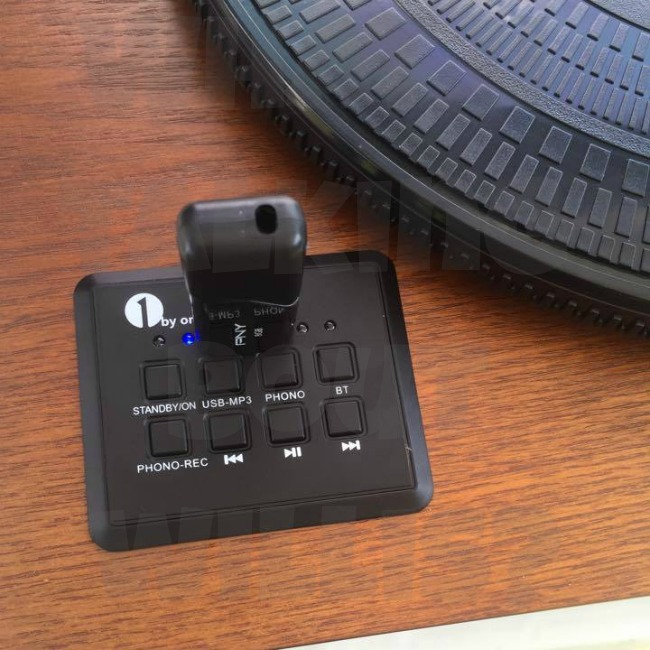 Above you will see the little control area.  I thought this was so neat. Like when you turn it on a computer type woman’s voice says “unit on”, and when you turn it off she says “unit off”.  With using the drive option I just had to turn it on then insert my drive in the “USB-MP3” spot and press play.  Also, I could use the arrow directions to skip to a different song if I wanted to. The other spots are marked as Phono, BT-blue tooth, Phono-Rec (to record the record to a USB drive). Also when you have chosen the option on the top row a blue light will  light up when it is being used.

Above is just a sample of the music that I recorded. Granted I was standing right by it so it may sound a bit loud due to the distance.  I just wanted to show the quality of the sound.

Disclosure:  I was not compensated for this post. However, I did receive a product from the company above and the opinions expressed in this post are 100% my own. I am disclosing this in accordance with the FTC guidelines. 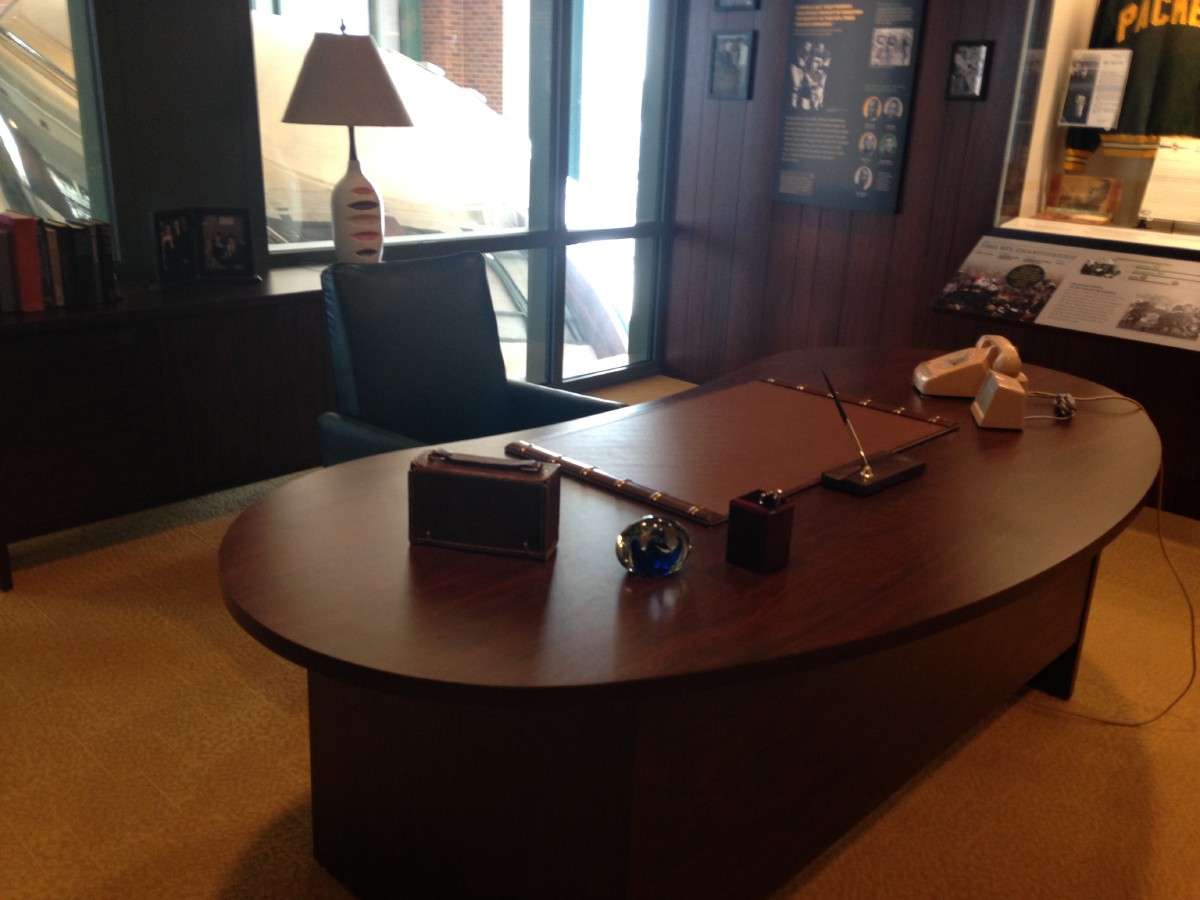 Uncommongoods, there’s something for everyone ( review)! 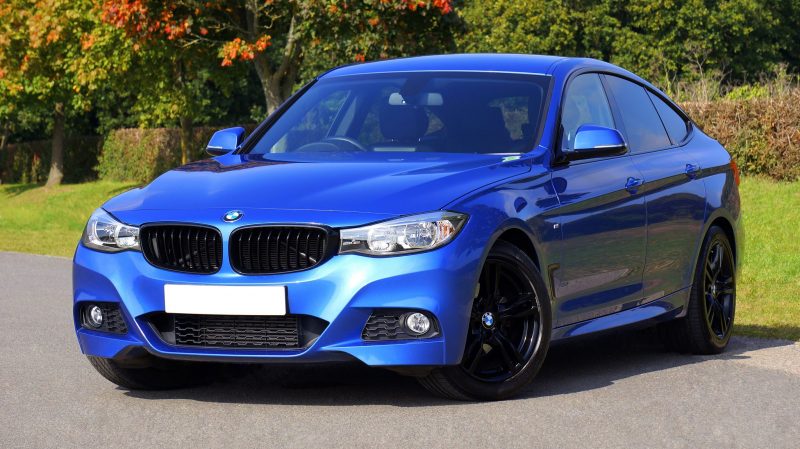 Selling your car? 5 Things That Can Go Wrong.