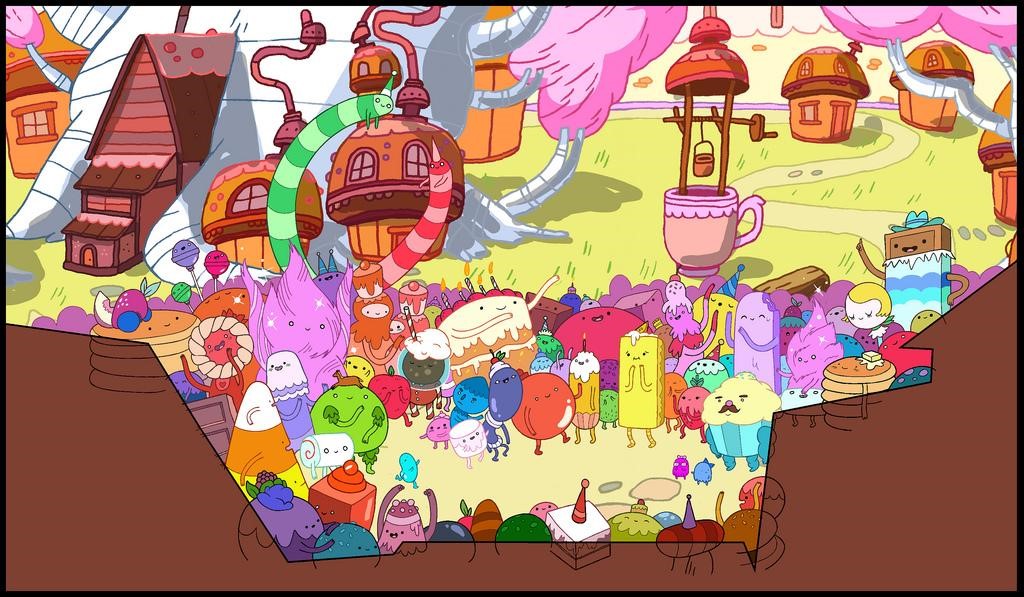 Spring is nearly upon us! The sun will brighten more of our day, and the unwelcome cold will start to fade. This means that your kids are going to run out of excuses to stay inside!

Pretty much all of us want our children to go outside more during the spring. Many of us will remember being much younger and feeling sad when we couldn’t go outside. We’d press our noses against the window during rainy seasons and sing songs about wanting the rain to go away. These days, kids are happy to have the excuse to just laze around indoors!

Let’s take a look at what’s keeping your kids indoors. 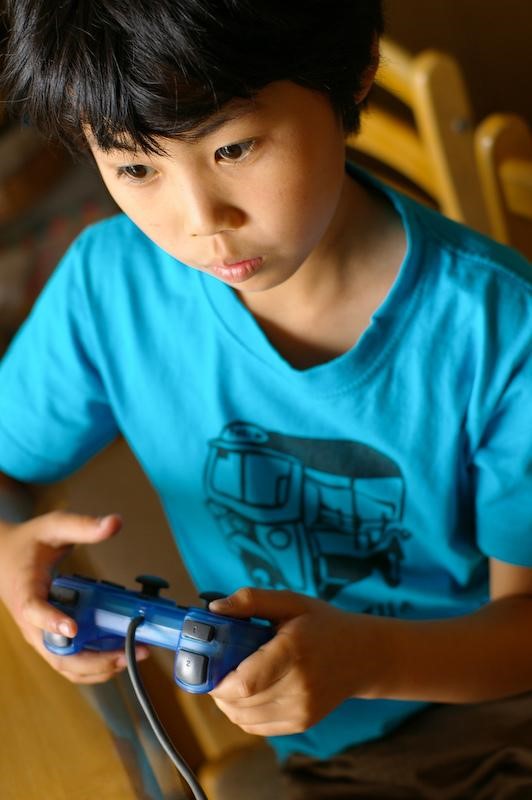 Video games sometimes have a bad reputation among concerned parents. It’s true that heavy video game use can go hand-in-hand with a lack of productivity. But they’re not all brainless, violent timewasters. There are loads of intelligent games out there with great stories, and even some that inflame creativity in children. But video games often have large time commitments, which results in a lot of time being spent sitting down inside.

It may be worth determining a time limit for video game use. You may already have one in place, but is it an effective amount of time? Here’s one suggestion for every hour your child spends playing a video game, they must spend thirty minutes outside that week. So let’s say your daughter has been playing Halo 5 for a total of five hours over the week. Come Sunday, she also needs to have spent a total of two and a half hours outside and being active! 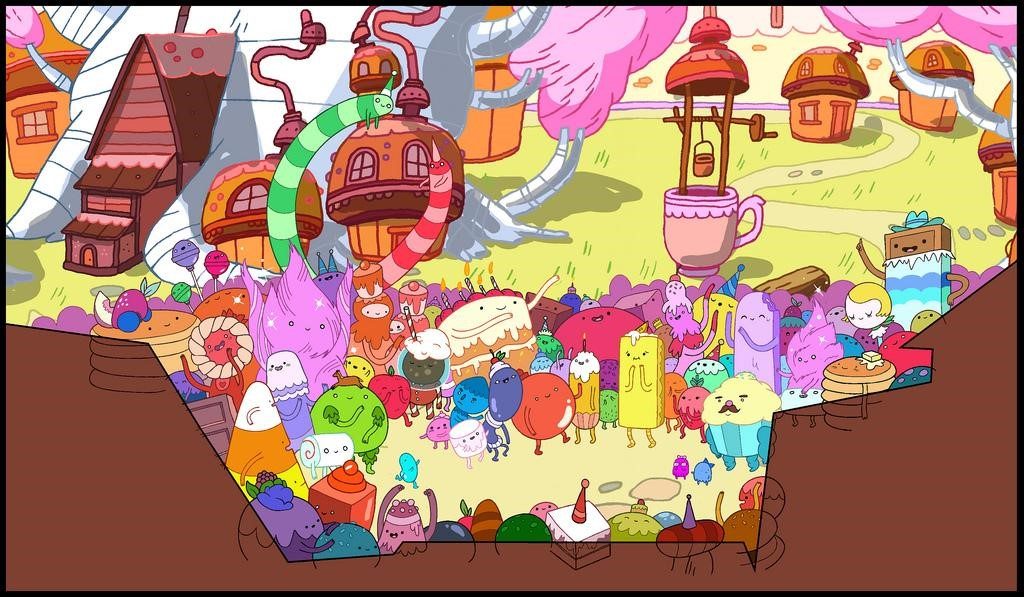 With video games, you have the benefit of being able to pause them and un-pause them. They’re not restricted to a schedule; you turn on the games console and there’s the game. With television, it’s a little different. Let’s say you want your child to go outside while it’s sunny. But their favorite television show is on in a few minutes! You don’t exactly want to deny the new episode of Adventure Time to them, but that sunny weather might not last for long.

You could implement time-swap rules similar to the ones I listed above. Another option is to use something like Sky Plus to access “catch up TV” services. If you have to ask “What is Sky Plus?”, then where have you been for the past ten years? It’s these sorts of services that have given us a lot more flexibility when it comes to balancing the outside and the inside. 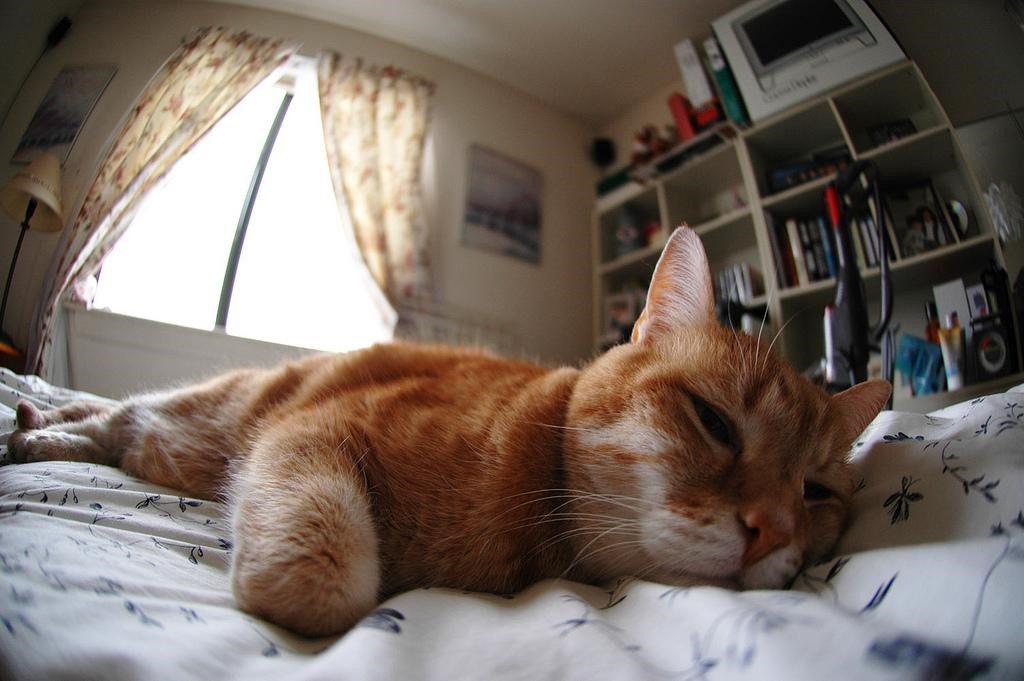 This one has plagued us all at some point in our lives. Bed is our ultimate getaway from the troubles of the outside world. Getting out of it in the morning can be a pretty unattractive prospect. But aren’t kids supposed to be filled with energy? If your child is spending a lot of the morning in bed, you should try to find out why. Are they staying up late? Perhaps sneaking in some extra video game time out of your watchful eye?

Whatever the reason, it’s best not to let them get into the habit of sleeping in on days off. Make sure they get out of bed not too long after they usually would on a weekday. This will get them out of that “must stay in bed” mentality over the long term! 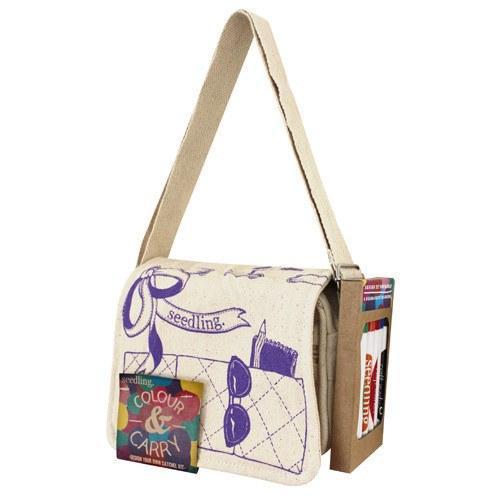 Back To School Guide Featuring Color and Carry Satchel Kit by Seedling. 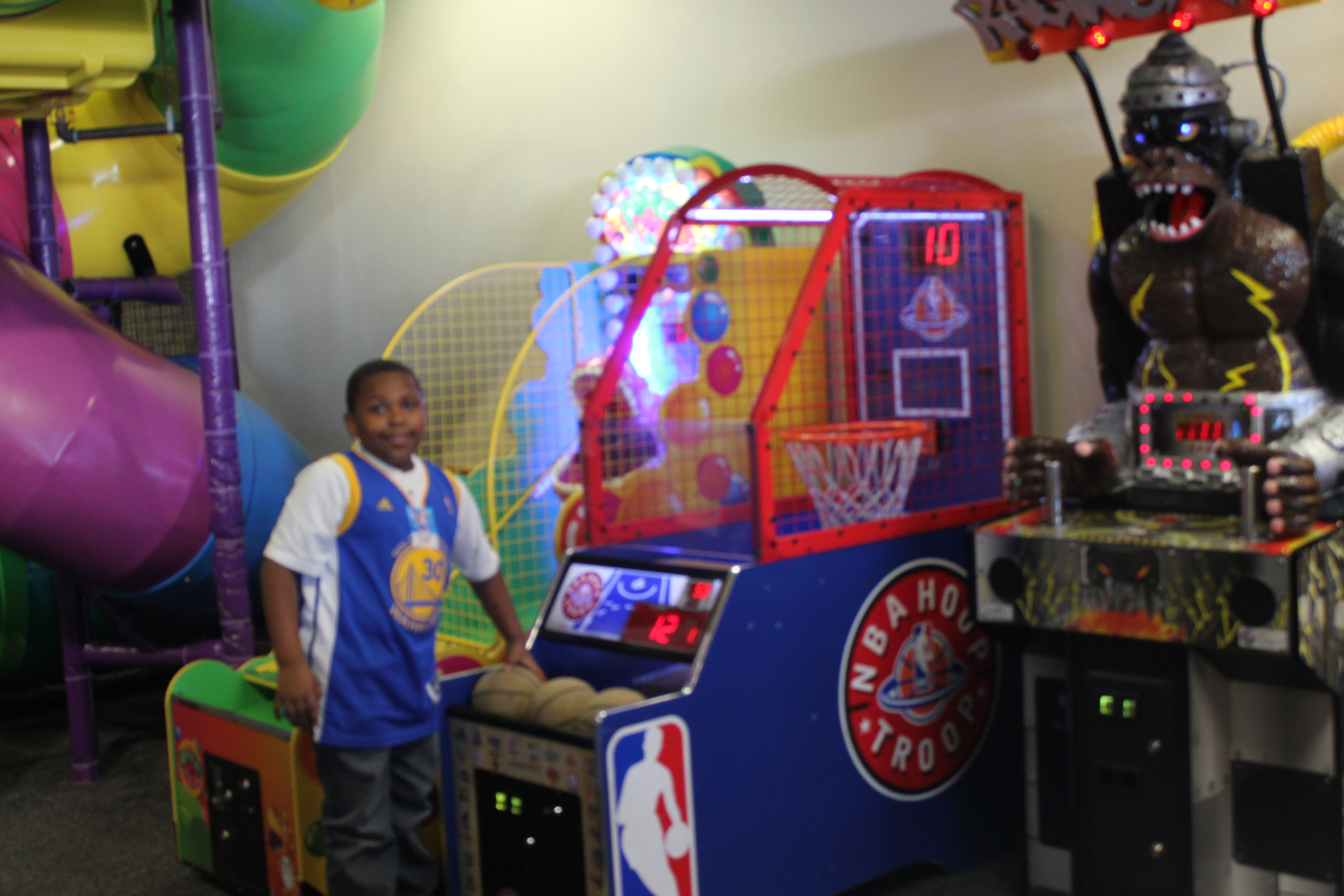 2015 Holiday Guide!! Fun at Chuck E. Cheese’s during the Holidays!!

9 thoughts on “What Keeps Your Children Indoors?”

Kaleidoscopes To You, the perfect stocking stuffer!