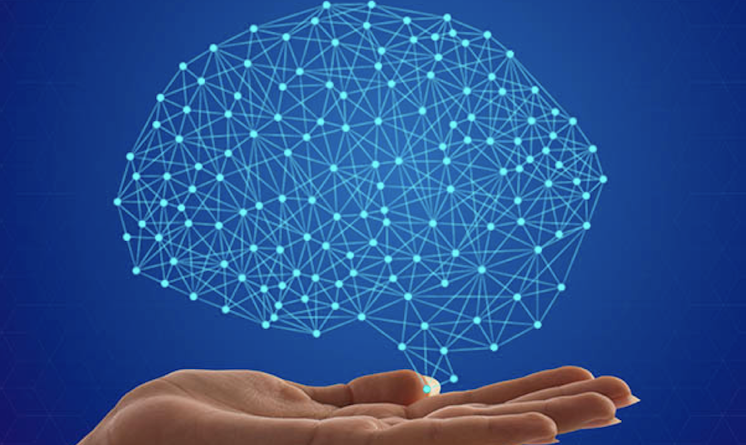 Nosodes have been used in homeopathic medicine for hundreds of years. The concept was first considered way back in the 18th Century by Dr. Samuel Hahnemann, who is often referred to as the ‘Father of Homeopathy’.

As of late, the discussion about nosodes has once again risen to the surface because there have been suggestions among certain homeopathic doctors and therapists that they may serve as an alternative to vaccines.

With these recent developments and conversations in mind, it’s important to understand what nosodes actually are and what purpose they normally serve in the industry of homeopathic medicine.

Because while such claims about their validity as a means of immunization are rather dubious and unsubstantiated, there is good reason why people would believe that they serve that purpose.

Let’s first have a look at what they actually are:

Much like all other homeopathic medicinal products, nosodes are made from plant, animals and various other organic products. But the difference is that these ones come primarily from disease products in animals and often in humans too.

The pathogens tend to come from decomposing animal organs or from bodily fluids secreted by animals and humans who are suffering from the specific illnesses that particular nosodes aim to treat.

For the most part, they are produced in similar fashion to most other homeopathic products. They go through the process of being reduced to and prepared in their most concentrated liquid form which is known as the ‘mother tincture’.

It then goes through the process of dilution, which is much more thorough in the case of nosodes to maximize safety, considering the fact that the pathogens are being drawn from diseased creatures.

Then there’s the succession process, which is essentially just vigorous shaking that increases the potency of the medicine. Also done at a higher rate with nosodes than other products because it’s at it’s safest when it’s at its most potent.

So now let’s have a look at how they’re used:

In general, the way in which nosodes are used is similar to a practice which is known as ‘Isopathy’. What this word means, is using the exact substance which causes an illness as a treatment for said illness.

It’s the basis for vaccinations and immunotherapy and in theory, it’s what’s behind the intention to treat a particular disease using nosodes. However the manner in which the treatment occurs is quite different between the two different models.

Nosodes are developed using a homeopathic method and the professionals producing them do not have the same kind of access to the lab technology and chemicals necessary to develop a genuine vaccination, nor is that their intention.

Nosodes will be prescribed to lessen the effects of a disease that a patient is currently dealing with, or to clear up any residual consequences of said disease once it has passed. And there are a number of illnesses which there are nosodes developed as a treatment for.

These include chlamydia, malaria, gingivitis, meningitis and even various forms of cancer, and while they can ease the symptoms and aid in the recovery of these issues, they are not cures for any of them.

Having said that, nosodes are effective for what they are and extremely safe. They are very effectively used as a homeopathic treatment for livestock and farm animals too which increases their popularity.

Can They Replace Vaccines?

The short answer to this question is no. But that’s okay because the intention is not to replace vaccinations, nosodes serve a very different purpose and the idea that they could be an alternative to vaccinations comes from the similarities in their development.

And that’s why there is still cause for concern around this idea. If the assumption is that nosodes can be a prevention tactic for serious diseases, then people may turn to them for more than just a sense of relief.

In many cases, this is extremely dangerous. Take rabies for example, a disease which will undoubtedly kill you if you don’t get vaccinated after coming into contact with it. Nosodes would be entirely ineffective in curing rabies.

As they would be in curing cancer or venereal diseases, despite their effectiveness in keeping the pain and incapacitation caused by them. So instead of trying to seek a replacement for vaccinations, we should accept their necessity and allow nosodes to exist alongside our usual health plans and insurances and traditional medicine solutions. 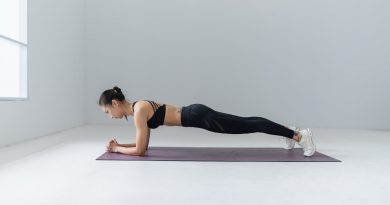 Effects Of Exercise On Overall Wellness 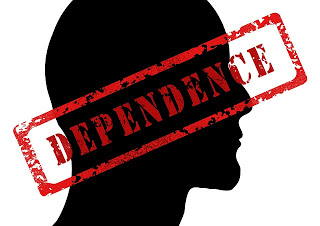 How to Help a Friend with an Addiction Problem. 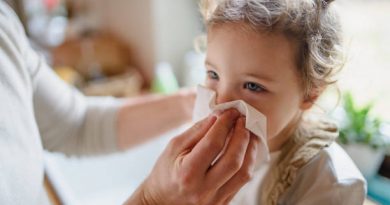