Well, samurai swords are part of Japanese culture and history, but samurai swords conjure up many different images in the mind of people everywhere around the globe. Some may think a dignified samurai fighter, poised with his, known as Katana in hand, ready for battle. While others may think a samurai sword is mounted proudly in a museum or historical landmark. So what are some of the details one should know about the incredible craft of Samurai Swords? Keep scrolling to read more.

The culture and rituals of the samurai are filled with symbolic and rich details that clearly explains the legend and way of life. The swords samurai carried and used in battles with them tell us many other things, including the ranks, level of expertise and intentions. Often these swords were used to display respect, protect themselves and their master and reach high positions in society. The samurai were so prevalent that they eventually rose to higher levels of governance in feudal Japan of ancient times.

Samurai swords are widely used for many purposes, including personal collections, theatrical performances or filmmaking, society display, as an accessory in Japanese martial arts or as decoration and arctic representation. These swords are rarely used in battles today except in a professional dojo, although some tribal people still use them in Japan. However, in modern times, the only purpose of these swords are displays and ancient collections.

The art to build katana and collect katana is enormously popular amongst collectors of ancient weaponry.  In Japan, many museums have elaborated samurai swords on displays. One of the most extensive public sword collections is displayed by The Sword Museum in Tokyo.

If one wants to know more about samurai swords, it is essential to look at the history of Japan and its vast culture. It is not only samurai swords; the Japanese culture is rich in symbolism. The samurai swords symbolize the warrior culture, respect for their samurai warriors, and the region’s dignity.

Authentic samurai swords are one of history’s most impactful symbols, harkening back to when tradition, respect and dignity took superiority on the battleground. Ancient samurais fought for respect and their land. Samurai were also known as “Bushi, “another word for warrior.

The production of samurai swords goes back to the 5th century. In Japan, before this, swords were not manufactured, but some records show that swords were gifted to the first ruler of Japan, Queen Himiko. Later, the size, shape and techniques of creating swords changed over the years. Early samurai fighters carried different sizes of swords. They were deeply attached to their swords, often giving those names as a sign of respect.

In the beginning, samurai swords were made up of iron and carbon. They were complexly shaped, polished and then tested before using on a battlefield. Ancient sword-makers picked different types of steel (hard, medium and soft) to craft the blade. Today, swords are produced from three types of steel: 420 J2 stainless steel, high carbon steel and folded (Tamahagane) steel.

Today, samurai swords are appreciated as art and cultural artifacts. They are intricately designed and crafted in a particular manner, making them exquisite and valuable for art collectors. Samurai sword is the symbol of rich Japanese culture and samurai people. 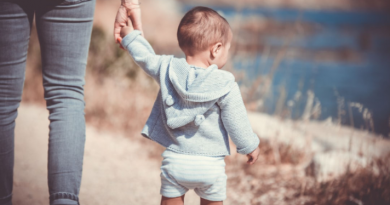 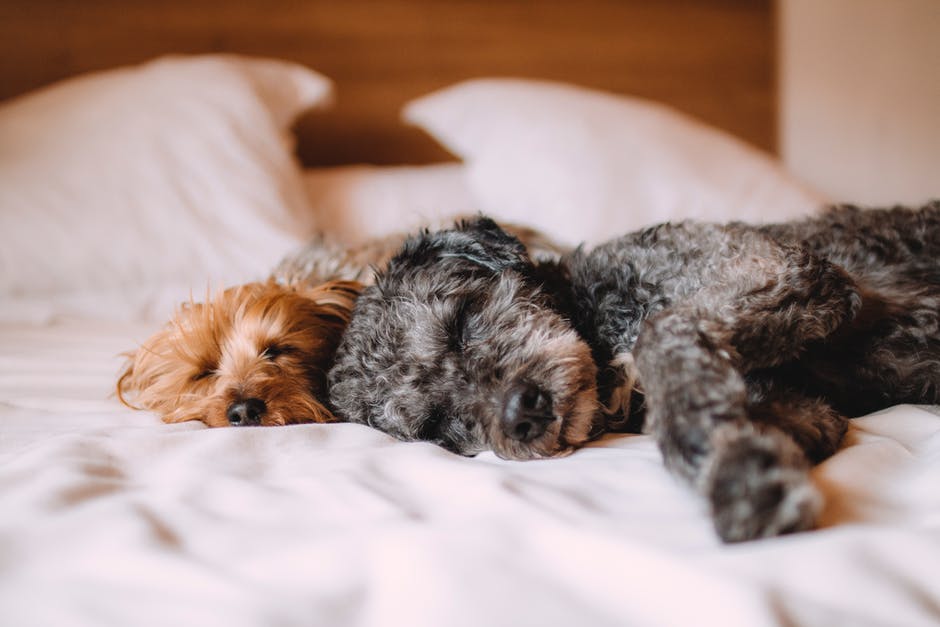 6 Gift Ideas for the Animal Lover in Your Life. 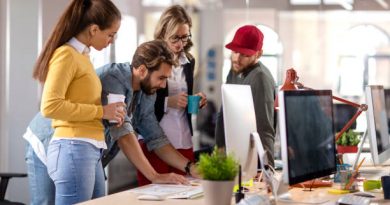