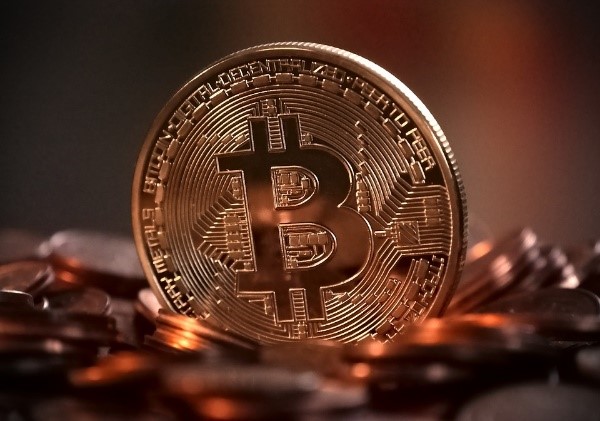 Bitcoin, Ethereum, Litecoin, among many other digital currencies have become a trendsetter and for some good reasons. With their growing presence in the market, we notice the wide acceptance of cryptocurrencies through Bitcoin ATM machines. While this is only the beginning, we can expect big moves from other competing cryptocurrency brands in the near future.

What Exactly Is Digital Currency?

Don’t worry if you’re unfamiliar with cryptocurrencies and how they work. Not everyone is aware of this trend, however, those that are have increased chances of greatly benefiting from this craze. In short, a digital currency is an electronic form of money that operates independently from a bank. It holds encryption techniques used to regulate the creation of currency units.

Additionally, the encryptions also verify the transfer of funds, making digital currencies safe and secure. Serving as a medium of exchange, it wasn’t until 2009 when Bitcoin was introduced that cryptocurrencies began to rise in popularity. There were many unsuccessful attempts to introduce digital currency in the 90s.

What Can You do with Cryptocurrency?

Back in the day, finding a merchant or service that accepted digital currency was extremely difficult. Today, there are many providers who accept this form of payment – both online and offline. There are many ways to use your cryptocurrency among them the following;

Aside from Bitcoin, there are many different types of cryptocurrencies. Bitcoin is still the most dominant one as it was the very first ever digital currency created. It is also the more commonly accepted by merchants than other brands. Non-Bitcoin users do have the option of exchanging their coins for BTC’s or purchasing gift cards.

There is so much to love from digital currencies, but they are also considered a very high risk for these reasons:

The craze for cryptocurrency makes sense as there are many people who have gotten rich by it! Different from conventional money, this item is not controlled or printed by anyone. Many people are put at ease knowing that large banks are not controlling their money. Compared to traditional bank accounts, users can set up their cryptocurrency account in a matter of minutes.

Additionally, there are no questions or fees collected, which is a huge benefit for consumers. We hope this post has been of help to you if you are wondering what the hype is all about, and if you are considering investing in this market, best of luck! 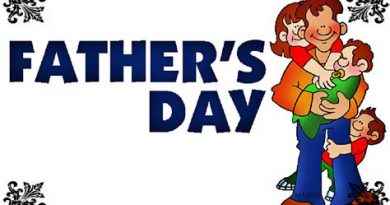 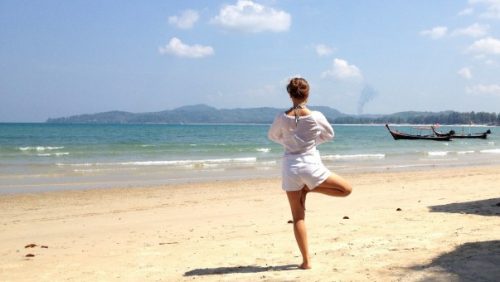 Improve Your Self-Care In 8 Steps 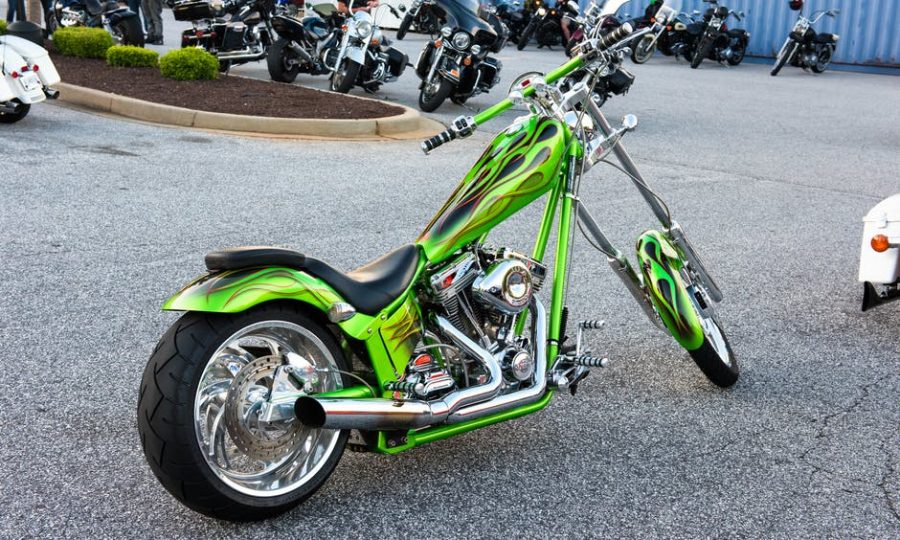 Best Dirt Tires in the Game

Best Quiet Vacuum Cleaner in 2018 for your home

How to Get Your House Ready to Sell in 30 Days