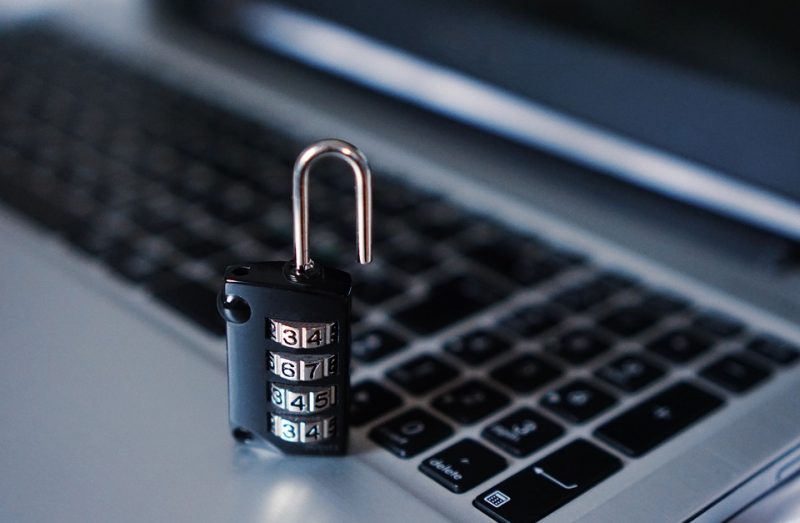 Attacks on infrastructure could be catastrophic as they affect our energy and water supplies, our transportation systems and businesses. The cost of cyberattacks to business is estimated to be $400 billion per year.

How Hackers Break Into a Company

Research has discovered significant loopholes in key technologies used in mission-critical navigation, tracking encryption and control systems. They’re usually introduced via emails or an infected thumb drive; the malicious code springs into action, attempting to steal and siphon out sensitive information out of the enterprise network. Today, more than 90% of enterprises are already unknowingly infected. Are you already one of them?

What raises the threat level is that today’s hackers are motivated more by the challenges and thrills than profits. Many malicious tools and literature are readily available on the internet for free. Mainstream enterprise security is no longer adequate. The advanced threats today are real and imminent and today’s approach is not just about buying and deploying security products in enterprises.

The results are in and I’ve got some solid cybersecurity numbers you might want to take a look at before you make your next move. If you follow the cyber breaches, you know that they’re not only growing in frequency, but in size too. Back in late 2013, Target retail stores were compromised to the tune of 40 million customers. They settled for $39 million with the banks who were forced to pay out on customers who lost money in that hack. But that was only the beginning of massive breaches. Sony, Office of Personnel Management, IRS, LinkedIn and the mother of all breaches, Yahoo with 500 million accounts compromised followed by 1 billion more accounts in a separate hack.

The Cost of Cybercrime Attacks

According to cybersecurity ventures, global spending on cybersecurity products and services for defending against cybercrime is projected to exceed $1 trillion cumulatively. They also predict global annual cyber crime costs will grow from $3 trillion in 2015 to $6 trillion annually by 2021. This includes damaging and destruction of data, lost productivity, stolen money, tests of intellectual property, embezzlement fraud, sets of personal & financial data, post attack, etc.

The demand for cyber security workforce is expected to rise to 6 million globally by 2019. But with a projected shortfall of 1.5 million, all of these new jobs will be needed to protect 100 billion human passwords and 200 billion machine passwords. That’s a total of 300 billion passwords by 2020.

Hacking is just a game of trying to keep one step ahead in everything that you do. Some attacks are going to get through, but then there’s advanced threat protection. This is where Symantec Inc. comes to place. Traditionally, businesses have looked to block threats to keep them on the outside and believe that they’re safe on the inside. But the reality today is that a breach is going to happen and something will get in. Take an example an email that gets sent to you. That email has a piece of malware and the moment you open it will infect your network and infects other people you allowed.

The world-known security software manufacturer has issued a series of Symantec coupon codes. These discount codes apply to Symantec’s Norton products, like the Security Deluxe, Security Premier and Norton Antivirus. Users usually search for symantec coupons at qetes.com and other deal sites. 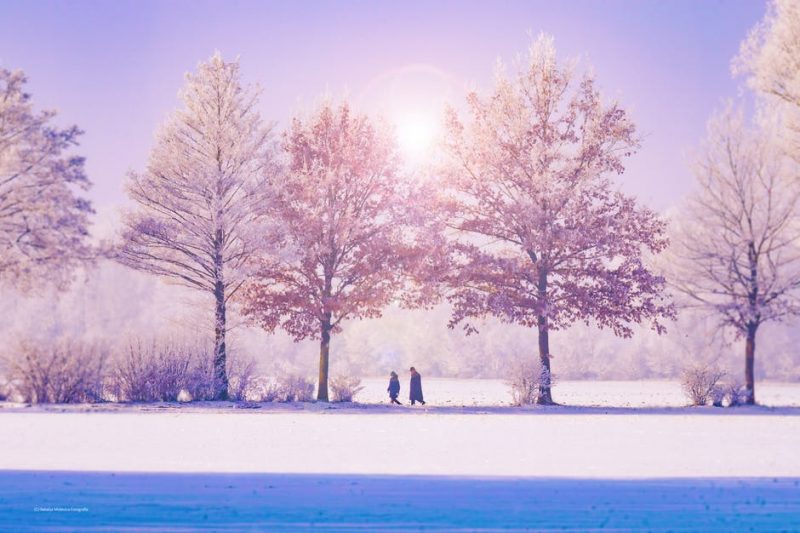 10 Winter Beauty Tips to Live By 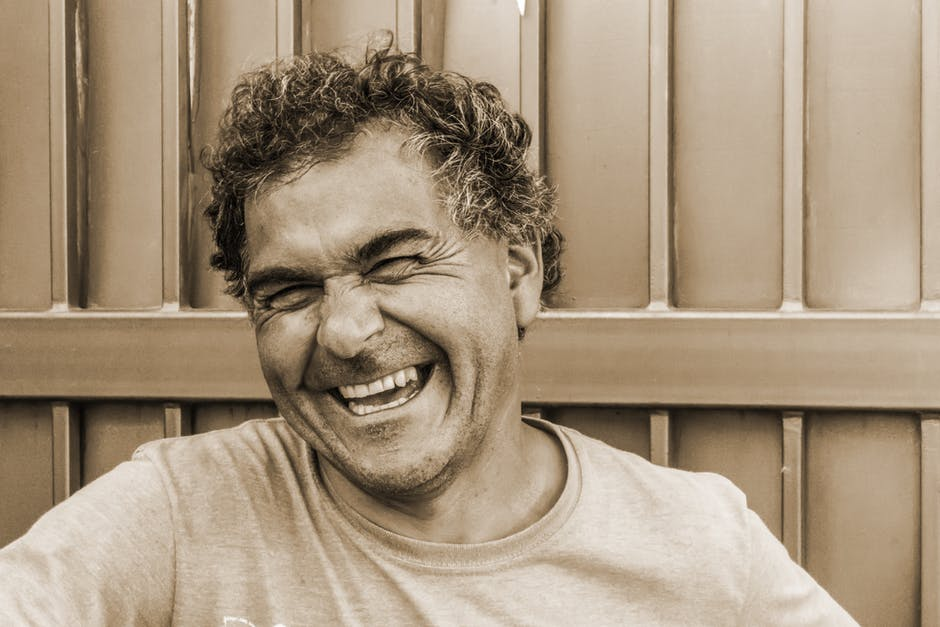 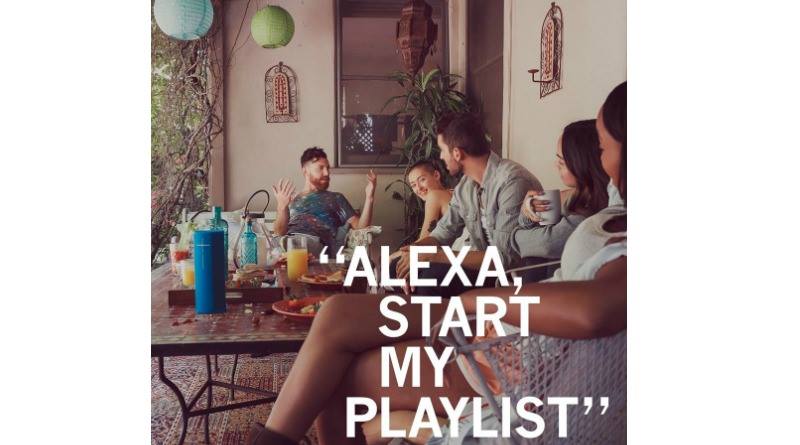 Do You Enjoy Music? Check out the @ultimateears MEGABLAST and BLAST portable speakers from @BestBuy #ad

5 Ways in Which Testosterone Boost Your Productivity.

5 Ways Massage Chairs Can Help You.