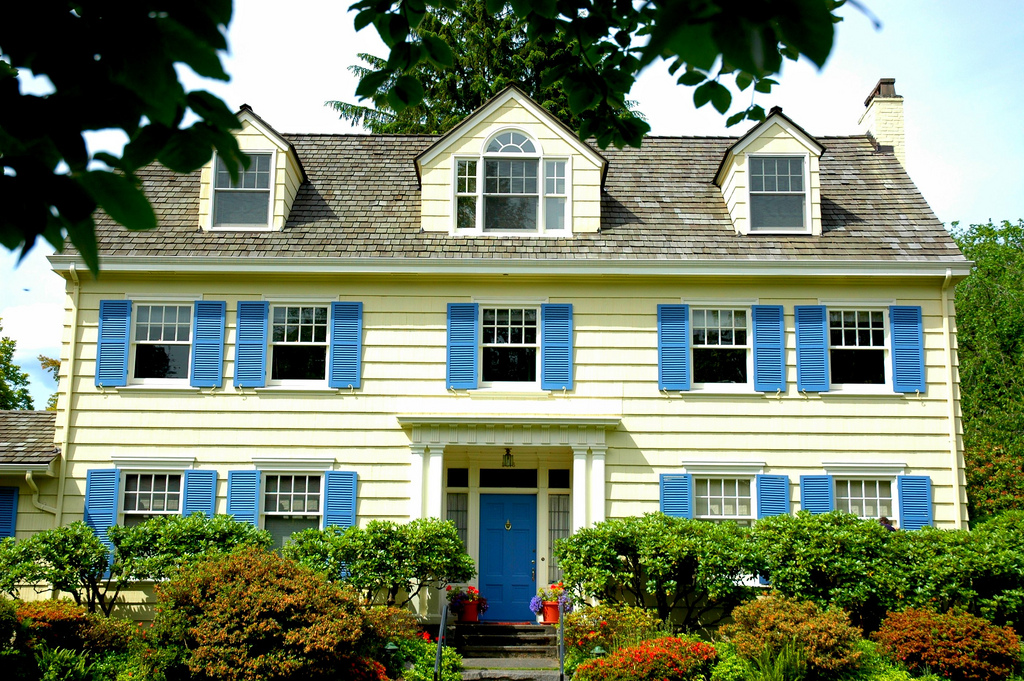 Who knew that the history of windows for houses was so interesting? It might seem just like a pretty part of the property that lets light in but it is actually a feature with a long and fascinating history.

The first use of the word window comes from the 13rd century and is believed to come from the Old Norse vindauga, meaning wind-eye. However, windows have been around pretty much since people started building long term places to sleep and stay warm in.

The Time Before Glass

Glass has been made by mankind for many centuries but it wasn’t common at the time that windows first appeared in houses. So what did they use instead of everyone’s favourite transparent material? In many cases the simple answer was nothing, as a window was nothing more than a hole in the wall or roof. After this, animal hides soaked in oil, wood and cloth were among the objects used to get a bit of privacy and to keep out the cold. In some parts of Asia paper windows were used instead.

The Romans Bring the Glass

It is believed that the Romans were the first civilisation to add glass to their windows. This probably happened around 100 AD in the North African part of their Empire. It should be pointed out that these early glass windows were nothing like the ones we now use. In fact, it was almost certain that you couldn’t see anything through these windows. Glass production improved of course over the years and by the time the 16th century came around glass windows were relatively common in the houses of wealthy folk. This is when some of the earliest timber windows Yorkshire, London and other parts of the UK had can be dated back to.

The styles we are now used to, such as timber sliding sash windows, were gradually introduced as production techniques improved over time. For example, by the end of the 17th weighted sash windows were introduced. Dating from around this time is the stunning Hall of Mirrors at Versailles, showing how far advanced window making techniques had become by then. The building of the Crystal Palace in London in the 1840s then took the use of glass windows to a whole new level. The fact that a UK tax on windows was removed around that time certainly helped make the addition of lots of glass more affordable and appealing. Around the world, cathedrals and stately homes started to include hugely impressive window designs, while glass windows slowly became more affordable for normal families.

These days, we can see incredible windows everywhere we look. From giant skyscrapers made up of seemingly impossible walls of glass to daring modern shapes and designs, it seems as though there is no limit on our fascination with the way we can use glass to add life to our buildings. As for the use of windows in normal family homes, this is also interesting and varied now. There are a vast variety of different styles to choose from and modern production methods mean that top quality windows are now very effective and dependable. 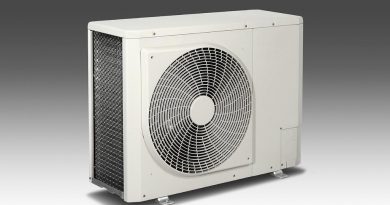 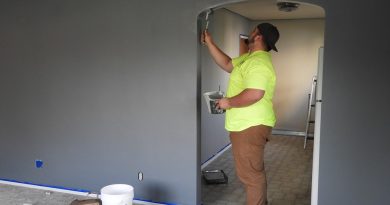 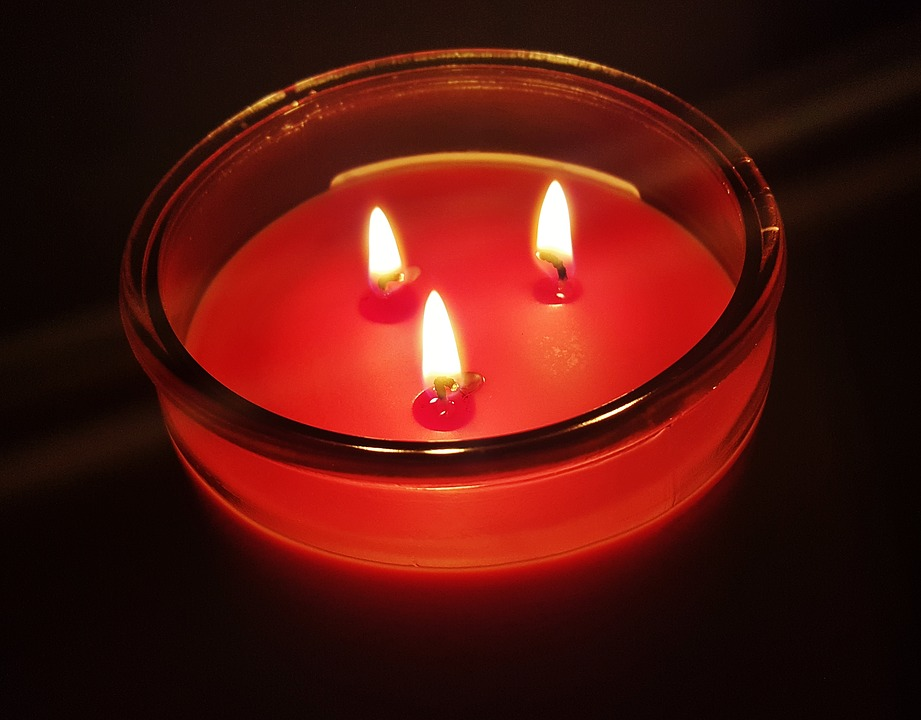 Having Trouble With Your New Bedroom? Turn It Into A Personal Haven.