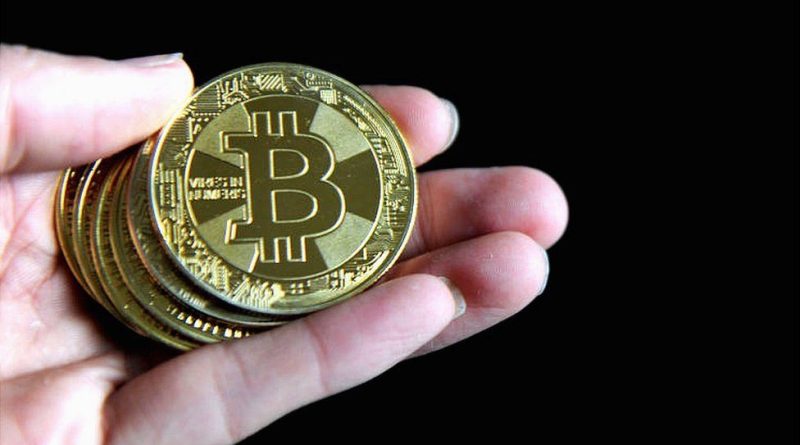 Bitcoin is still the best cryptocurrency in existence today!

Although new cryptocurrencies have been released in the last couple of years, none have come close to replacing Bitcoin as the king of the crypto world.

I’ll explain why this is below:

1. Bitcoin is a First

In the world of cryptocurrencies, Bitcoin is the first and most valuable. It’s also the most widely used cryptocurrency on the market today. And, since it’s been around for so long and has so many users, it has proven to be one of the most secure, popular, and reliable cryptocurrencies.

Bitcoins are divisible to the 8th decimal place, meaning that each bitcoin can be divided into 100,000,000 pieces. Each of these smaller units is called a satoshi. A Satoshi is the smallest unit of Bitcoin currently possible to send (0.00000001 BTC).

The value of Bitcoins fluctuates continually and drastically; as such, there are many other “units” used by traders to describe how much they have in Bitcoin. One million bits is equal to one bitcoin, which is how we’re going to refer to it throughout this article as well

3. Bitcoin Has the Best Liquidity

Bitcoin has the best liquidity of any cryptocurrency. Liquidity means you can buy or sell bitcoin anytime, with no restrictions. Bitcoin has a huge market cap, meaning that many people want to buy and sell bitcoin. This helps ensure that your trades will go through quickly and easily.

You may have heard that Bitcoin is a scarce resource. What does that mean? It means that the supply of bitcoin is limited and won’t change. There will never be more than 21 million bitcoins in existence.

Plus, because it’s set in stone on the blockchain, you can predict how much new bitcoin will be added to the supply each year (it’s 1250 BTC).

The fact that Bitcoin has a fixed supply makes it valuable as an asset and could also make it useful as a currency, but that doesn’t explain why people are willing to pay so much for it now.

One reason for its current popularity may be its limited supply. If there were more bitcoins out there and if they were easier to get, people wouldn’t value them as highly.

Central banks can print as much money as possible with total control of our money supply. This leads to inflation and deflationary cycles, where inflation causes a decrease in the value of your currency.

You can live through these fluctuations relatively easily if you have a job and earn an income denominated in your country’s fiat currency (USD, GBP, etc.).

However, if you are earning or saving in cryptocurrency, then price fluctuations can be devastating for your savings – especially if you don’t understand how bitcoin works!

Fortunately, this isn’t an issue with Bitcoin because any central bank or government body doesn’t control it. The number of Bitcoins available is limited to 21 million units and cannot be inflated or deflated by any centralized authority.

This means that there’s no way for anyone to devalue your digital fortune by reducing its purchasing power through monetary policy changes (like we saw with Zimbabwe’s 2008 hyperinflation).

6. Bitcoin cannot be controlled by governments

Bitcoin is a decentralized currency, meaning that no single entity can control the network, including governments.

While some countries may try to ban Bitcoin and cryptocurrencies, they won’t be successful because they cannot block them.

The reason why this is so important is that if any government tries to block Bitcoin’s flow of transactions, there will always be some other country where it’s not blocked, and you can use that place instead.

Bitcoin isn’t a physical thing, so it can’t be destroyed or seized by anyone or anything. Even if someone were to destroy all of their bitcoins, those coins could easily be recreated again using their private keys (the secret codes necessary for using Bitcoin).

Bitcoin is an excellent investment with plenty of growth potential. However, if have investments in other altcoins that are not Bitcoin, you can find some good wallets to store them here: blog.tezro.com/best-altcoin-wallets/

Always keep in mind that it is a highly risky asset and so you should do your research before jumping in with both feet. 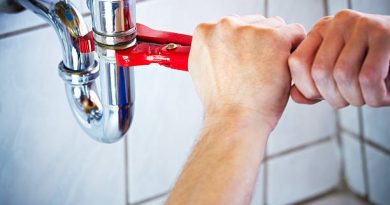 Different types of contractors involved in a construction project 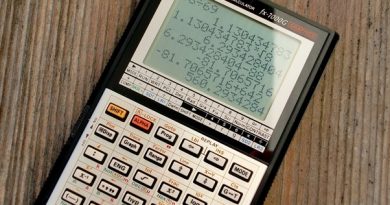 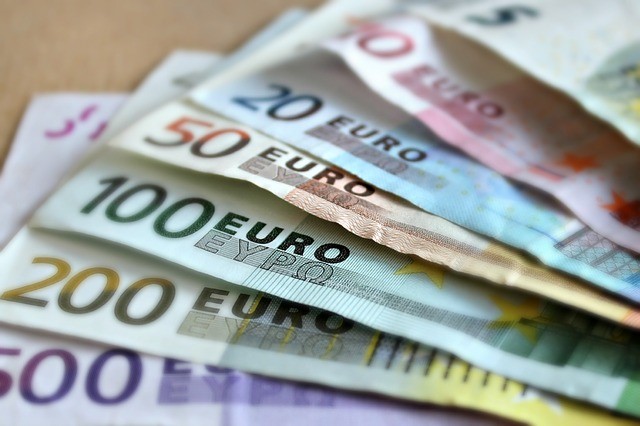 Be Smart With How You Spend Your Money Abroad.