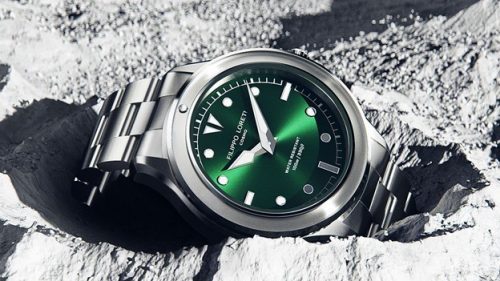 Today, watches are part and parcel of everyday life, so much so you probably barely give them a second thought.

But that timepiece strapped to your hand is part of an extraordinary story that stretches back all the way to the early 19th Century and has included many remarkable innovations and technological strides forwards.

Here are four things you probably didn’t know about watches. 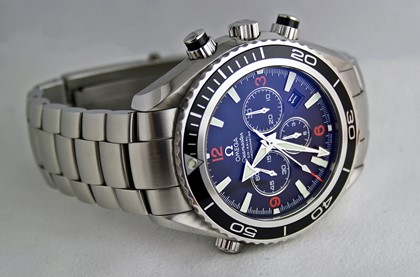 Humans have been recording time in one degree or another for millennia, but it wasn’t until the 16th Century that the first watches appeared. These were considered portable timepieces and were sometimes used as pendants. At this stage, they were still a far cry from what we consider a watch to be today and were more like small ornamental iron orbs that could be opened to reveal the time inside.

The first wristwatches were worn almost exclusively by women. Generally, the first was a watch created by Abraham-Louis Breguet for the Queen of Naples, Caroline Murat, in 1810.

It’s safe to say that, since then, watches have become rather popular, and today the global luxury watch market is worth an estimated $6.93 Billion each year, according to Precision Watches.

There is some debate over the origins of the word watch and how it came to be associated with timepieces. One theory suggests it comes from the Old English word ‘woecce,’ which can be translated roughly as wakefulness. This word was commonly associated with watchmen who often needed a timepiece of some sort to keep track of when their shift ended.

Another theory, although along similar lines, is that the word has a more nautical origin and comes from 17th Century sailors who used timepieces to time their duty shifts while aboard ships – also known as watches.

Rolex’s name has come to be synonymous with Swiss watchmaking, but few have any idea that the timekeeping juggernaut actually began life in England.

While the brand name Montres Rolex S.A. was registered in Geneva in 1920, the company was established in London fifteen years prior by a German, Hans Wilsdorf, and his English brother-in-law, Alfred Davis.

With tensions between England and Germany building shortly before the outbreak of World War I and with increased racism directed towards Wilsdorf, he moved to Switzerland and took Rolex with him.

You might have assumed that smartwatches are a relatively new invention, but that’s not quite the case. Hewlett-Packard produced the first of what we might call a computer watch in 1977. The HP-01 came with the lofty sales pitch, ‘a watch that can do anything, but it was simply a fancy watch with a built-in calculator and time zone functions.

By the 1980s, we had ‘wearable computer’ watches led by Japanese companies Casio and Seiko, which could be used with TVs, among other functions. Still, they failed to ever really take off, and it wasn’t until well into the 21st Century that we saw smartwatches rise to prominence once again.

Watches have come a long way since their introduction just over 400 years ago and are today one of the most popular fashion accessories for both men and women. What began life as a clunky pendent that could be hung around the neck has gradually morphed into the spectacular timepieces that we see today.  What our watches will look like in another 400 years’ time is anybody’s guess. 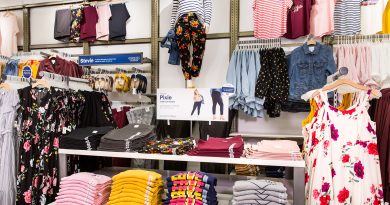