Japan is a technological powerhouse which developed over centuries of rich and diverse history. It’s a country which has the ability to put tourists into a state of shock and awe, whilst also having its fair share of odd and just plain weird.

Japan has always worn a badge of mystery and awe. It was closed to visitors for many centuries and therefore experienced very little outside influence. Its culture remains incredibly cohesive and strong and in many of its characteristics, totally unique. Today, it’s an incredible fusion of the ancient and uber-modern, and thanks to its non-aggressive stance in world politics since World War II, and instead concentrating on economic power, Japan is one of the world’s great nations.

With glorious landscapes spread over a number of islands, characterised by volcanic mountain ranges, narrow valleys, few large rivers and stunning coastlines, together with amazing, almost futuristic cities, Japan is a traveler’s dream.

Japan is undoubtedly one of the wonders of the world, so here are 10 must see places to take in on your visit.

Like most of Tokyo, the Ginza District is a place filled with giant skyscrapers and blaring neon lights. For tourists, it’s the home of the biggest fish market in Asia. It also has the Sony Building, which is one of the few places in the Japanese capital you can visit free of charge. In the Sony Building you can find free movies and gadget demonstrations. Designer boutiques and elegant bars and restaurants cover the rest of the district.

The island of Okinawa houses this aquarium containing huge tanks with immense sharks and fish swimming within a few feet of you. There’s also a touch pool where children can feel the sand and plants of the sea. It’s easily worth a full-day’s visit.

The Tokyo National Museum is one of the leading museums in Japan. You’ll find it in the tranquil Ueno Park (which is worth spending a few hours in in itself). The museum has permanent exhibitions with various Samurai swords and armours from the past. It also has regular temporary exhibitions focusing on different aspects of Japan’s long history of emperors and regional warlords.

You couldn’t complete a visit to Tokyo without visiting the country’s iconic home of the royal family. On the Emperor’s Birthday and on New Year’s you can enter the inner grounds of the palace. For the rest of the year, you can only access the Imperial Palace Bridges and some of the outer gardens. The elegance and serenity is a far cry from the brashness and bright lights of Downtown Tokyo.

The Jigokudani Snow Monkey Park is, unsurprisingly, where you can get up close and personal with groups of monkeys. They are not shy and happily carry out their business within just a few feet of walkers and photographers. On the way to the monkey park itself, you are treated to spectacular snow-capped mountain views.

The centre of the Hiroshima Peace Memorial is the Genbaku Dome. What makes this ruin so significant is the atomic bomb detonated almost directly above the building. A selection of permanent exhibitions serves to educate visitors about the war and the history of the building. And the spectacular surrounding scenery, including the Aioi Bridge spanning the river around it, is another reason to visit.

This is a unique shrine with surreal orange tunnels and long walking tracks. It’s in the middle of Kyoto, but it’s far removed from this bustling city. It takes roughly 15-20 minutes of walking to get to the main landing. On the way, there are lots of stalls with souvenirs and refreshments; the rice balls are particularly scrumptious as you could only expect as Inari is the Japanese God of Rice.

For travellers who would rather avoid the legions of screaming children in Tokyo Disneyland, this offers a, relatively, quiet alternative. It’s the sister park to Tokyo Disneyland and features mainly water-themed rides. Some of the highlights include the wild watercraft of Aquatopia and a unique submarine ride aptly named 20,000 Leagues Under the Sea.

Before leaving Japan, you have to pay a visit to its national symbol. You’ll find the snow-capped mountain on most Japanese souvenirs. Although the official climbing season only lasts from the start of July to the end of August, there’s a train which runs all year. When you get to the top and gaze upon part of the Japanese capital, why not send a letter from the post office at the peak?

Matsumoto Castle is one of Japan’s oldest castles, dating back to the early 16th century. The lake which surrounds the black oriental castle on two sides slowly caresses the grassy areas. Inside, you can view a large range of contemporary swords and guns, including an exhibit on how bullets were originally made. At the very top is a moon viewing deck (national heritage site) where you can get a bird’s eye view of the surrounding area.

John Kravz is a representative of Proessaywriting.com that provides professional help on your writing assignments, like essay, research papers or dissertations. 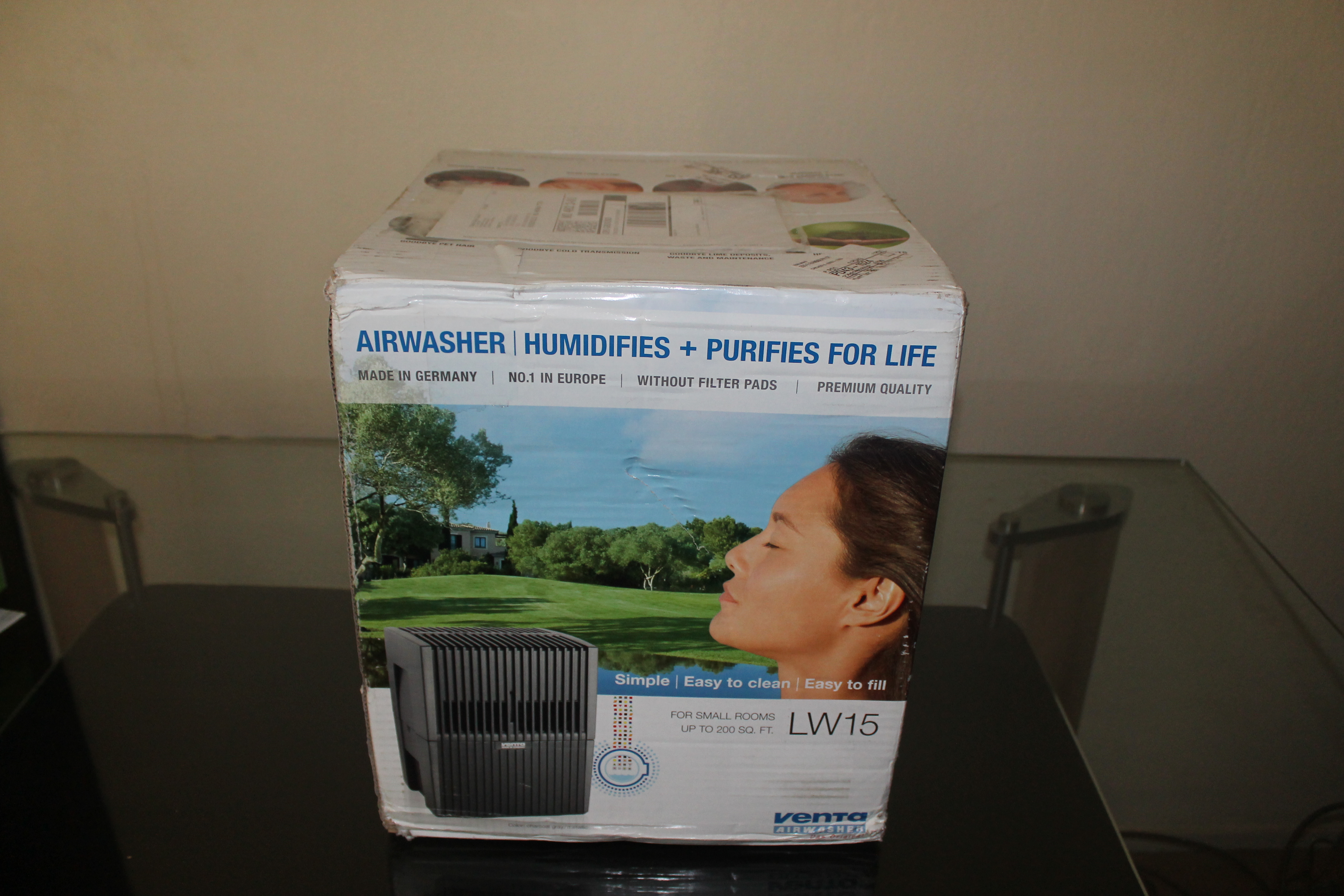 Start Investing In Yourself, and 2017 Can Still Be Your Year.