I have always enjoyed a good donut. One of my favorites is Entenmann’s Devils Food Chocolate covered donuts.  Oh gosh and if you put the box in the fridge? Even better since our weather has been in the high 80’s low 90’s.  I also enjoyed trying one of their National Donut Day sprinkled donuts. 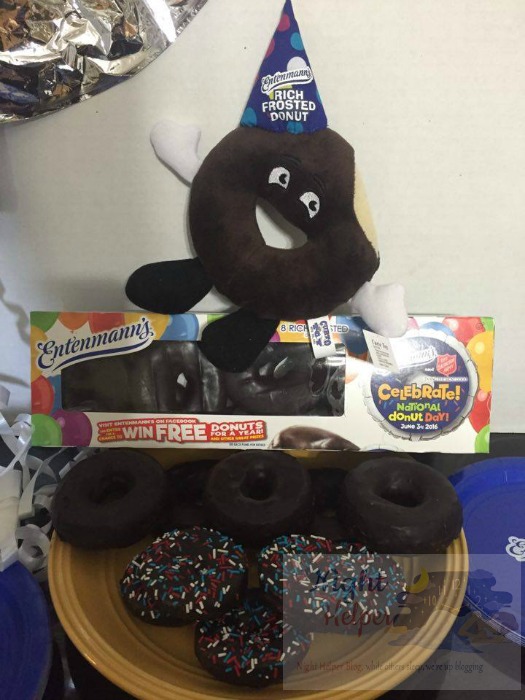 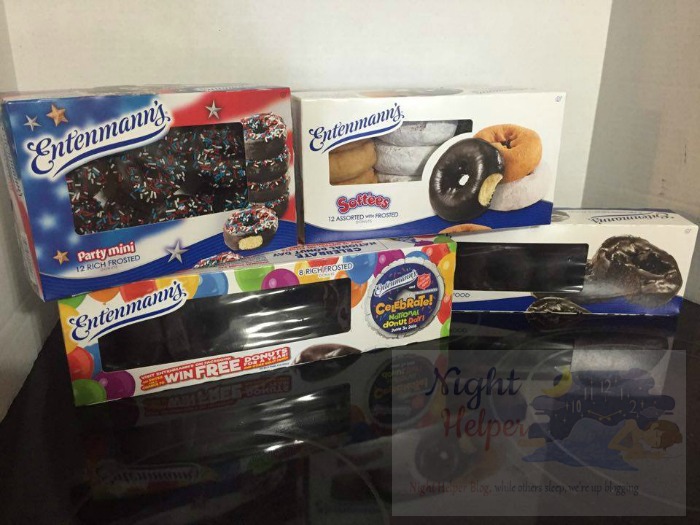 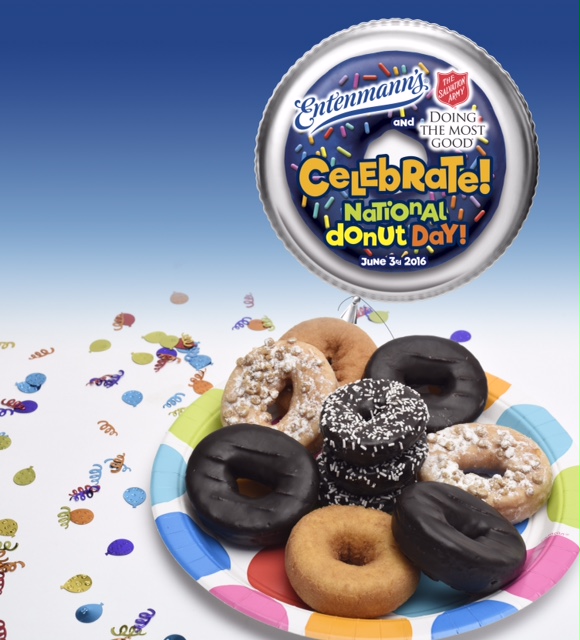 Entenmann’s has been wonderful to offer Night Helper to have a giveaway of the same Prize Pack that I received.

Disclosure:  I was not compensated for this post. However, I did receive a product from the company above and the opinions expressed in this post are 100% my own. I am disclosing this in accordance with the FTC guidelines. 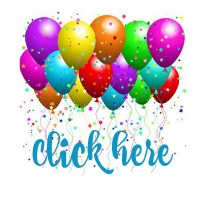